Congratulations to Melody Arabo, Oakland County Executive’s Elite 40 Under 40 Class of 2015 winner. Melody has had an absolutely amazing year; she is also the recipient of Michigan’s State Teacher of the Year and author of a book titled Diary of a Real Bully. Arabo, a married mother of three children, is a third grade teacher at Keith Elementary School in the Walled Lake Consolidated School District.

The announcement was made February 4, 2015 at Oakland County Executive L. Brooks Patterson’s State of the County address held at the Marriott Auburn Hills Pontiac at Centerpoint. As the winner, Arabo was given the honor of introducing Patterson to the crowd of over 500 people. “It is a true honor to represent the 2015 class of Oakland County’s Elite 40 under 40, especially considering the caliber of talent, dedication and professionalism of my fellow class members,” Arabo said. “I take great pride in calling Oakland County my family’s home and I am thrilled to be an ambassador for all it has to offer.” 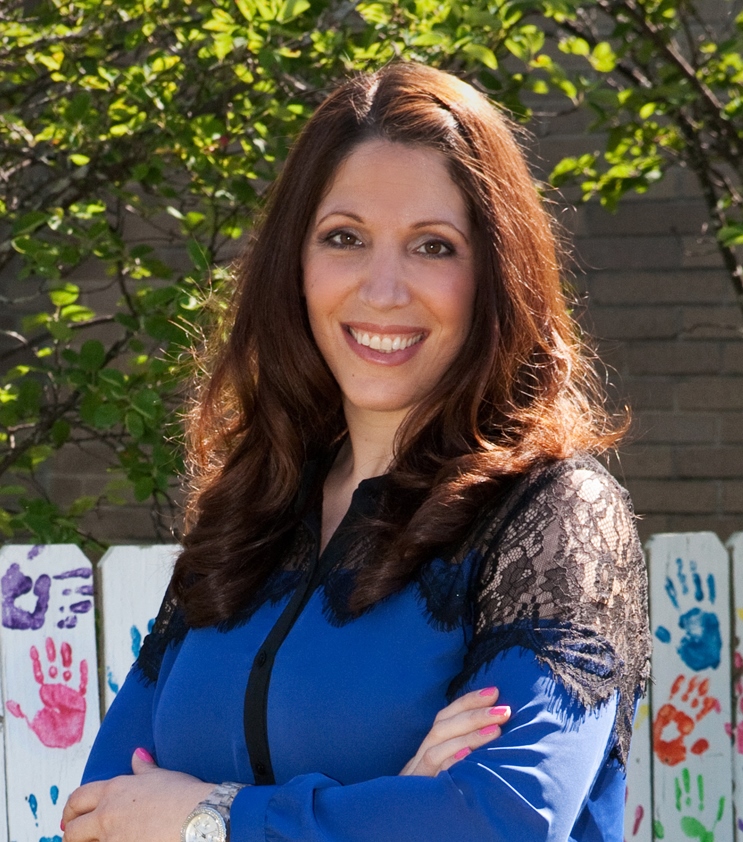 Arabo’s book, Diary of a Real Bully, tells the story of a school bully from the bully’s perspective, with the ultimate goal of helping identify the bully in all of us and making a change. Arabo’s years spent teaching are where she found the inspiration for her book. Her hope is that this book will break the bully stereotype and give students the tools they need to address and understand the issue of bullying. She is also the founder of Keith Caring Community Club, which encourages upper elementary students to get involved in service-oriented events to teach them about leadership, empathy and generosity. In addition, she is a founding member of TEACH, which helps displaced families in Iraq. 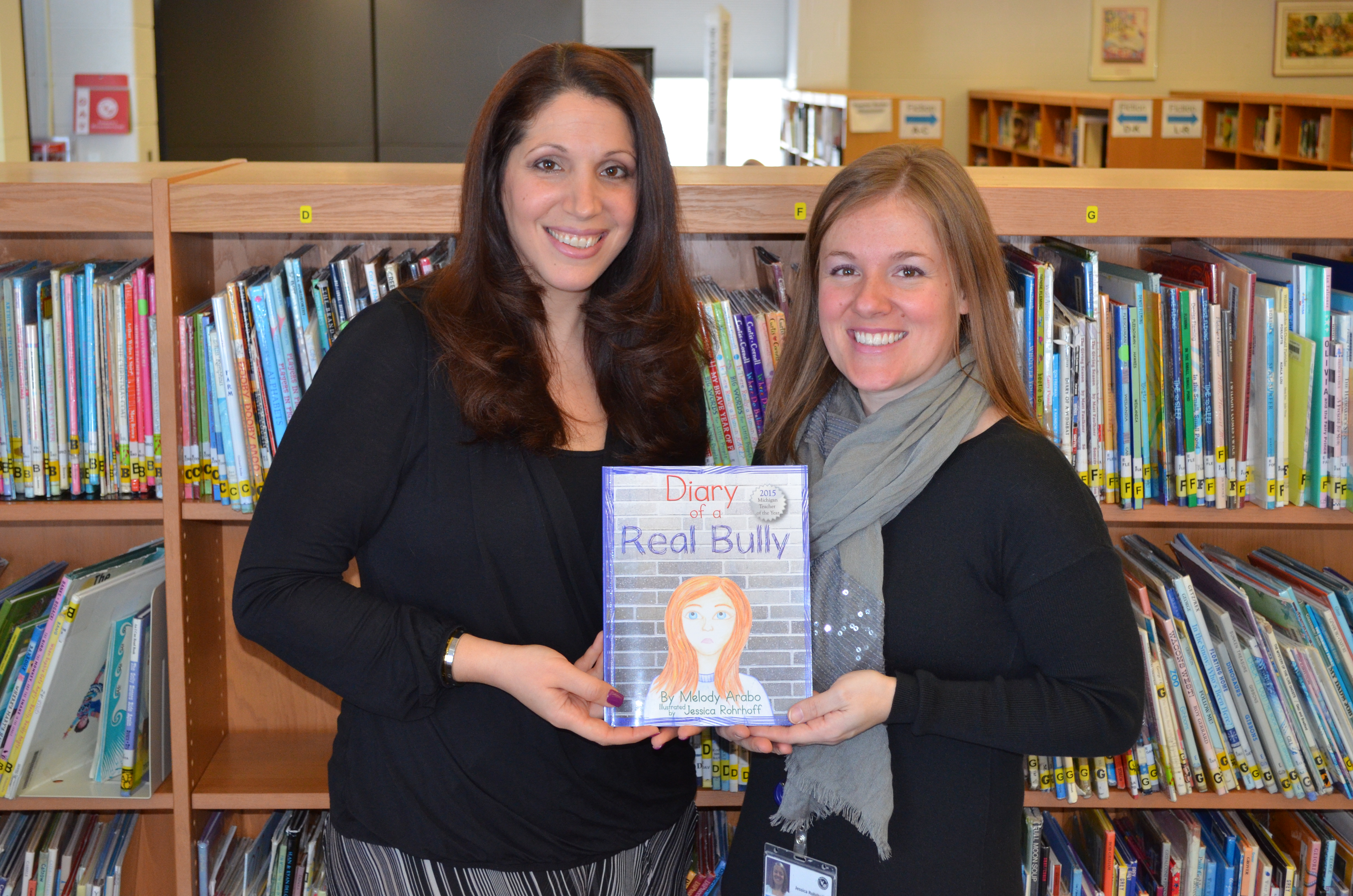 Melody Arabo and Jessica Rohrhoff, illustrator of Diary of a Real Bully

“I’m anxious for the people to meet our Elite 40 under 40 winner for the year,” Patterson said. “She’s an unsung heroine who wrote a book about bullying and quietly emerged as Teacher of the Year in Michigan. Her talents are many and my job as county executive is to keep her here in Oakland County.”

Melody was chosen out of 500 nominations by a panel of judges and then received the majority of the 4,000+ public votes that were cast for the three finalists. To view the entire Elite 40 Under 40 Class of 2015, click here. For more Elite 40 Under 40 news, please follow us on Facebook, Twitter, Instagram and Pinterest using #Elite40.