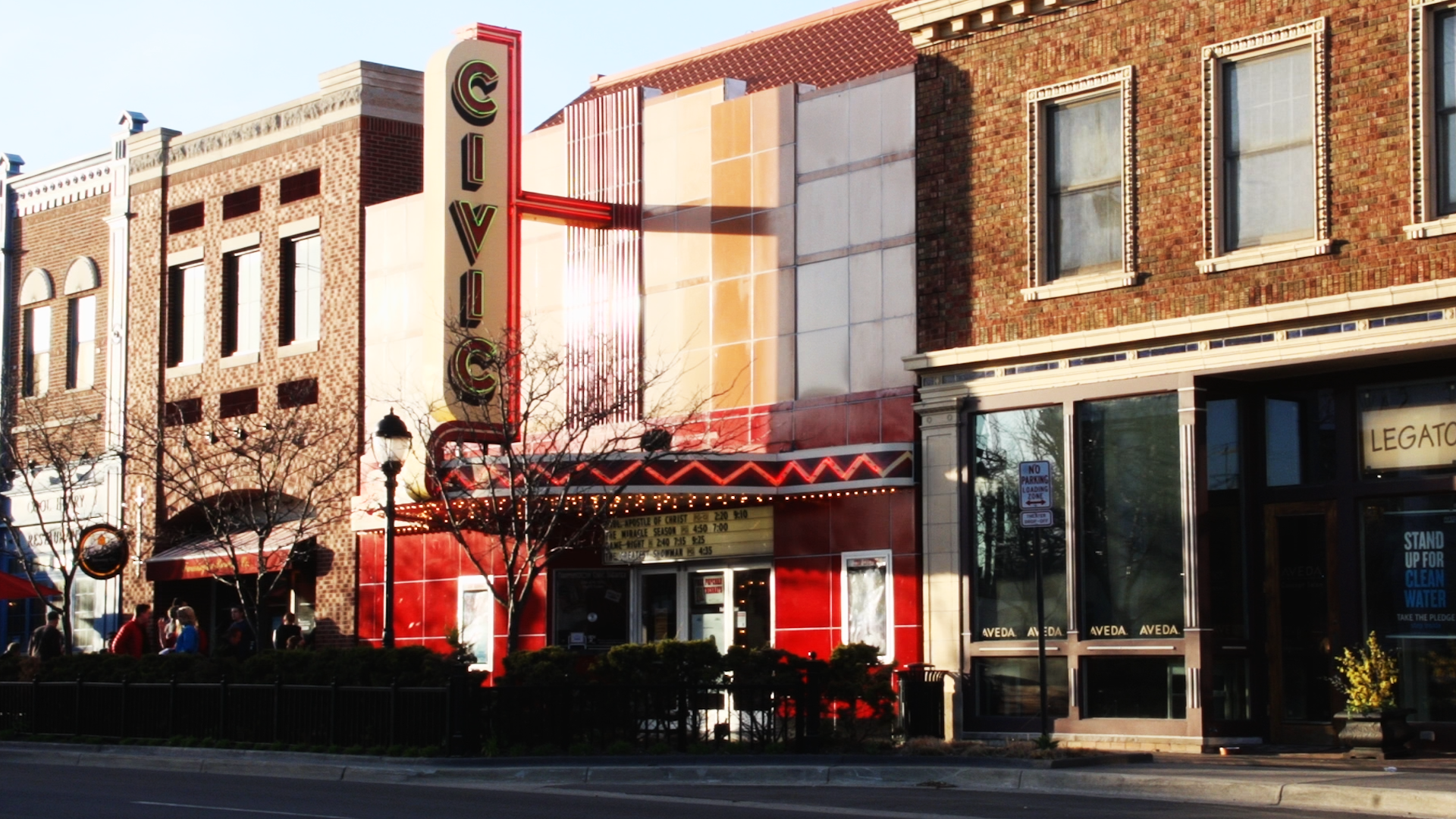 Bringing in about 72,000 visitors a year with movies just $5 a ticket (cash only), the FCT is a magnet for movie going. Unlike many other movie theaters, The Farmington Civic Theater starts on time, so don’t be late!

The FCT features recent movies seven days a week with occasional special events, including the annual Miss Farmington Pageant, comedy acts, musicals, and more. Enjoy an evening out on the town and combine dinner with a movie.

Known as a social entertainment venue with a hometown feel, the two-story theater is the perfect place for business meetings, conferences, specials events, or private movie screenings. View the current rate sheet for more information on rentals or contact sfreeman@farmgov.com.

The Farmington Civic Theater has been a fixture since 1940. Below is a timeline of history as the FCT has remained a special part of Downtown Farmington.