UPDATE: Tickets for the 30th Annual Oakland County Economic Outlook Luncheon are sold out. Please follow along and join the conversation using #OaklandCounty.

Be one of the first to hear Oakland County’s 2015-2017 economic forecast at the 30th Annual Oakland County Economic Outlook Forecast Luncheon on April 30th. Register now as this annual event draws more than 600 business, education and government leaders from Southeastern Michigan each year, and is expected to sell out quickly.

Over 600 people attended the sold out 2014 Economic Outlook Luncheon.

Attendees will be the first to hear respected University of Michigan economists Dr. George Fulton and Donald Grimes present their three-year forecast on the county’s job growth and economic future.

“Fulton and Grimes are two of the most respected economist in the country,” Oakland County Executive L. Brooks Patterson said. “Getting their perspective on the county’s economic health is both insightful and helpful. I wouldn’t spend too much time deciding whether or not this is worth your time. This event is always sold out and these seats will go fast.” 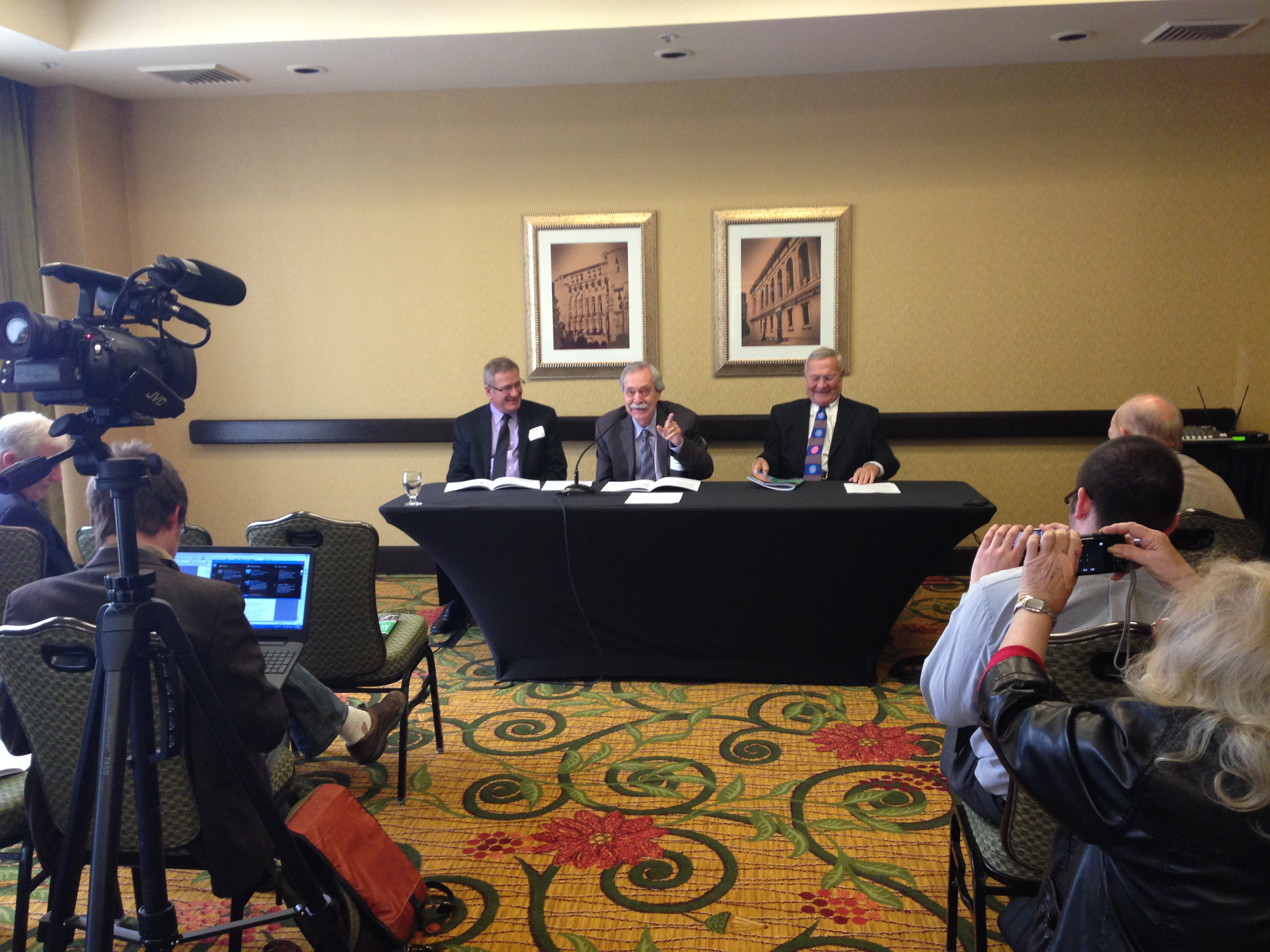 Attendees should expect to hear why Oakland County continues to drive Michigan’s economy. Foreign Direct Investment in 2014 was $171 million and overall economic investment tracked by the county was more than $658 million. Our Emerging Sectors® business diversification strategy is on the cusp of $3 billion of total investment. We launched tech248 in 2014 to connect the more than 2,000 tech companies operating in Oakland County and to brand us as a global technology hub. Investment in our Medical Main Street stands at nearly $1 billion in six years. We continue to be among a select few counties nationally to have a AAA bond rating, saving taxpayers millions of dollars. 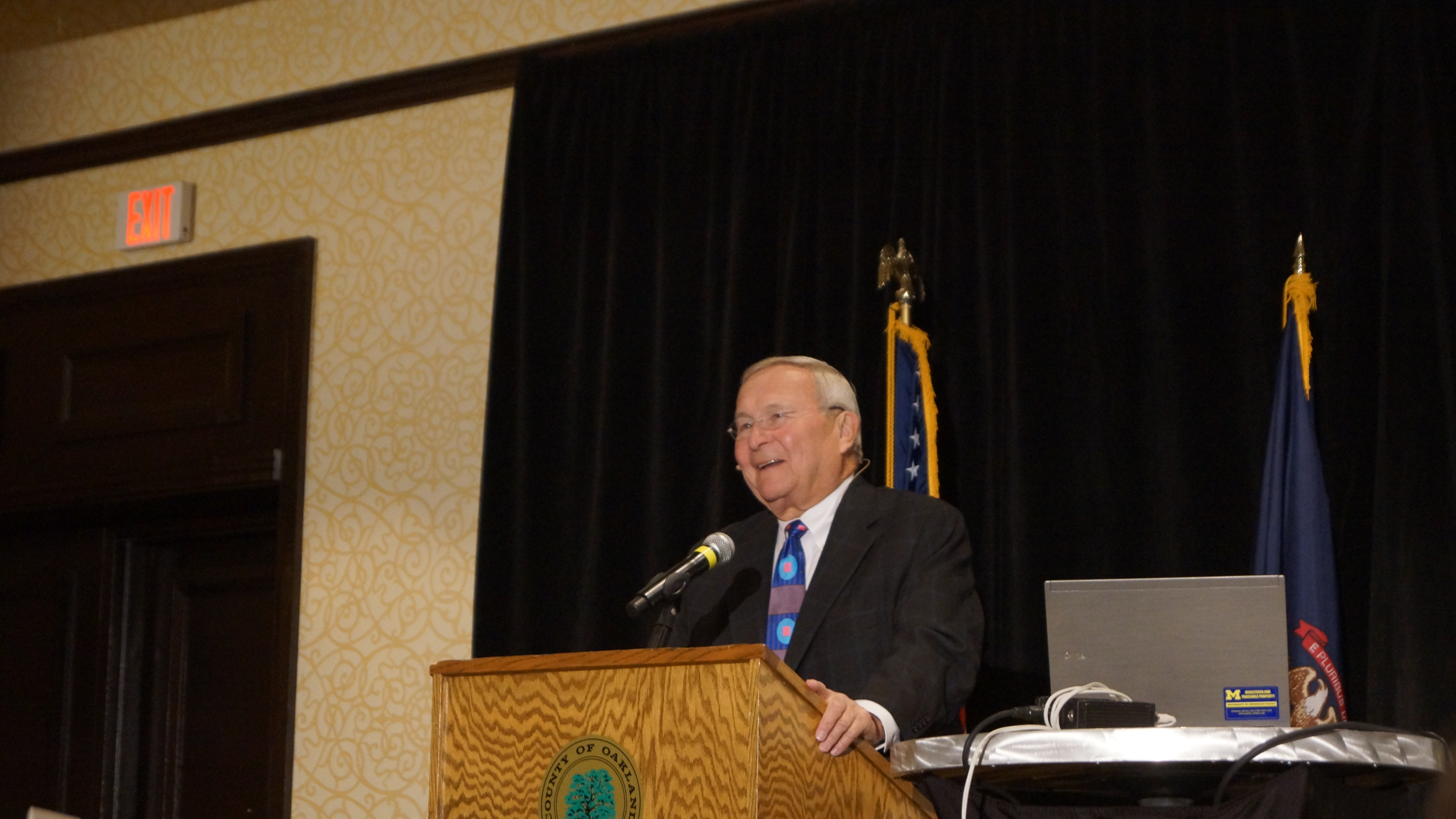 Patterson shares the good news from the 2014 Economic Outlook Report.

The luncheon is hosted by Patterson, Chase and Oakland Community College. Tickets are $50 and can be purchased at Eventbrite.com. Registration closes April 21 or when capacity is reached. The Detroit Marriott Troy is at 200 W. Big Beaver Road, east of Interstate 75, in Troy. The luncheon begins promptly at 11:45 a.m.  Join the conversation and follow along with us using #OaklandCounty before, during and after the event. You can also follow us for the latest Oakland County news at AdvantageOakland.com, Facebook, Twitter, Pinterest, Instagram and LinkedIn.