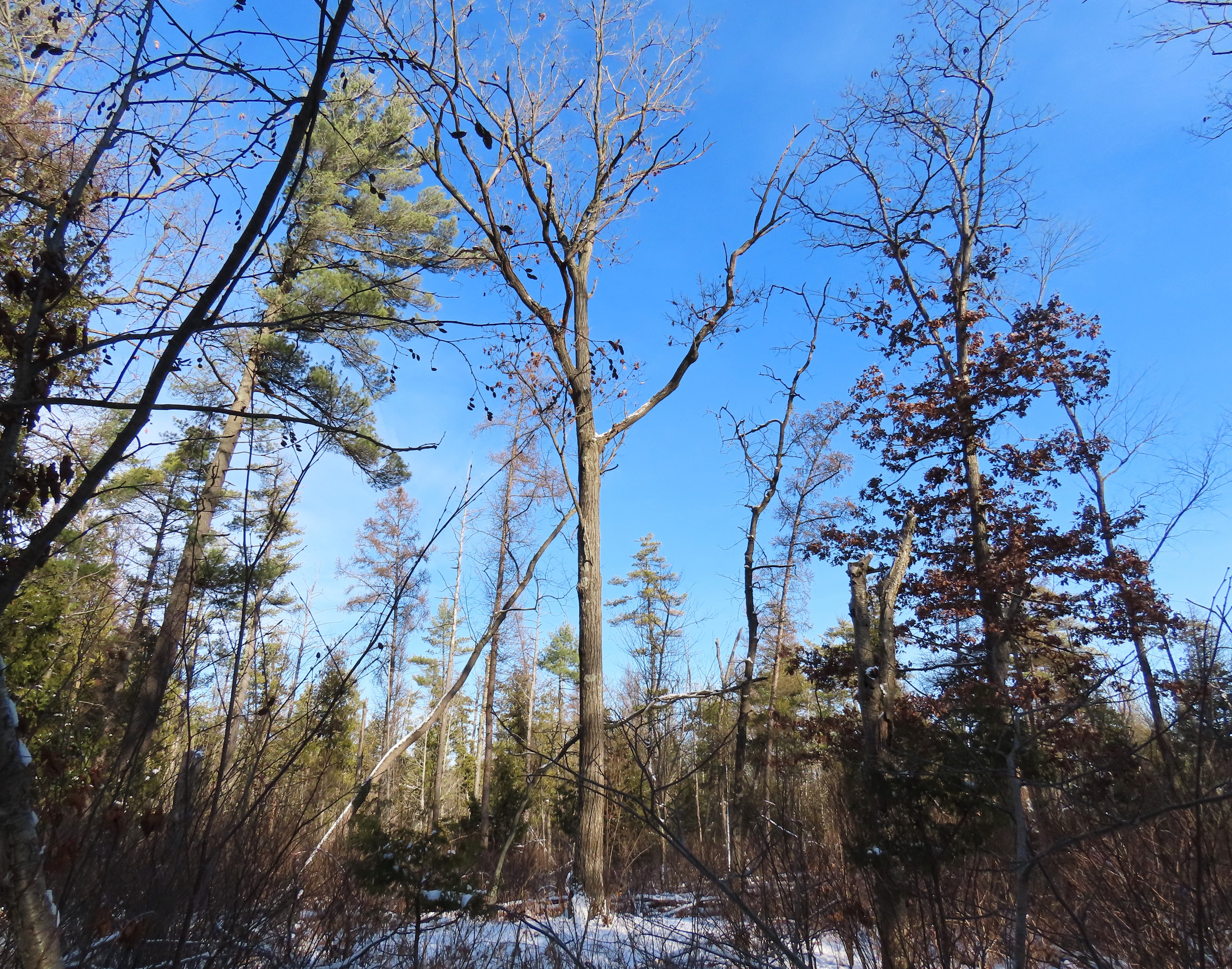 First Day Hikes are part of a nationwide initiative led by America’s State Parks to encourage people to get outdoors. That creative program began in Massachusetts in 1992 and went nationwide in 2012 under the leadership of the America’s State Parks alliance, a strategic alliance formed in 2010 that includes state park systems in all 50 states. They tend to be large gatherings on easily accessible trails that are billed as a healthful and fun way to connect with families, friends and communities, and that they are. The hikes are led by park staff and nature knowledgeable volunteers from supporting agencies. The closest official Michigan Department of Natural Resources First Day Hike for 2020 was at nearby Island Lake Recreation Area, but this year I opted out and instead headed to one of my very favorite places of solitude, peace and beauty to welcome the New Year on the Wilder Side of Oakland County. A swamp. END_OF_DOCUMENT_TOKEN_TO_BE_REPLACED