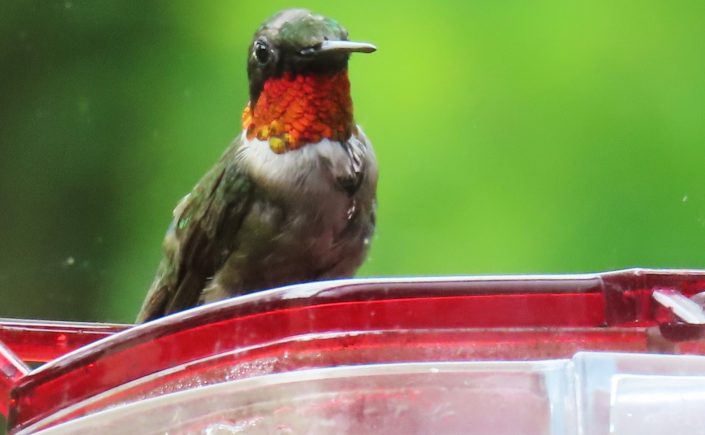 One thought on “Ruby-Throated Hummingbirds as Summer Wanes”