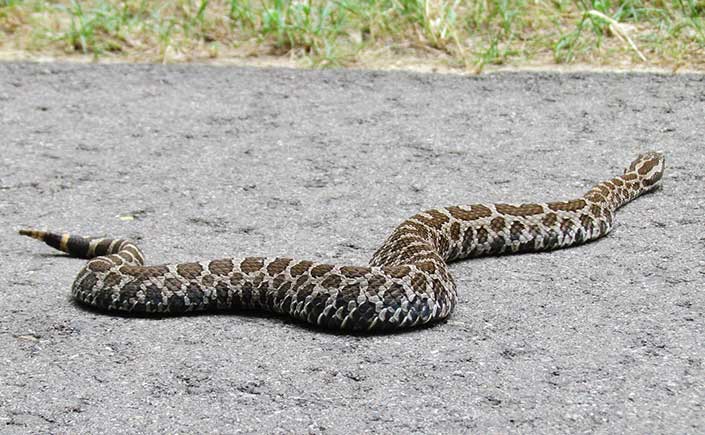 The woods and lakeshores of Oakland County have accelerated their seasonal transition with cool breezes and colorful leaves, luring hikers and cyclists to our trails, picnickers and late season kayakers to our parks and lakes, and large numbers of residents to our cider mills. Just like humans, wildlife creatures are soaking up the sun during the shortening days of our autumn season, including the only venomous snake found in Oakland County, the Eastern Massasauga Rattlesnake. 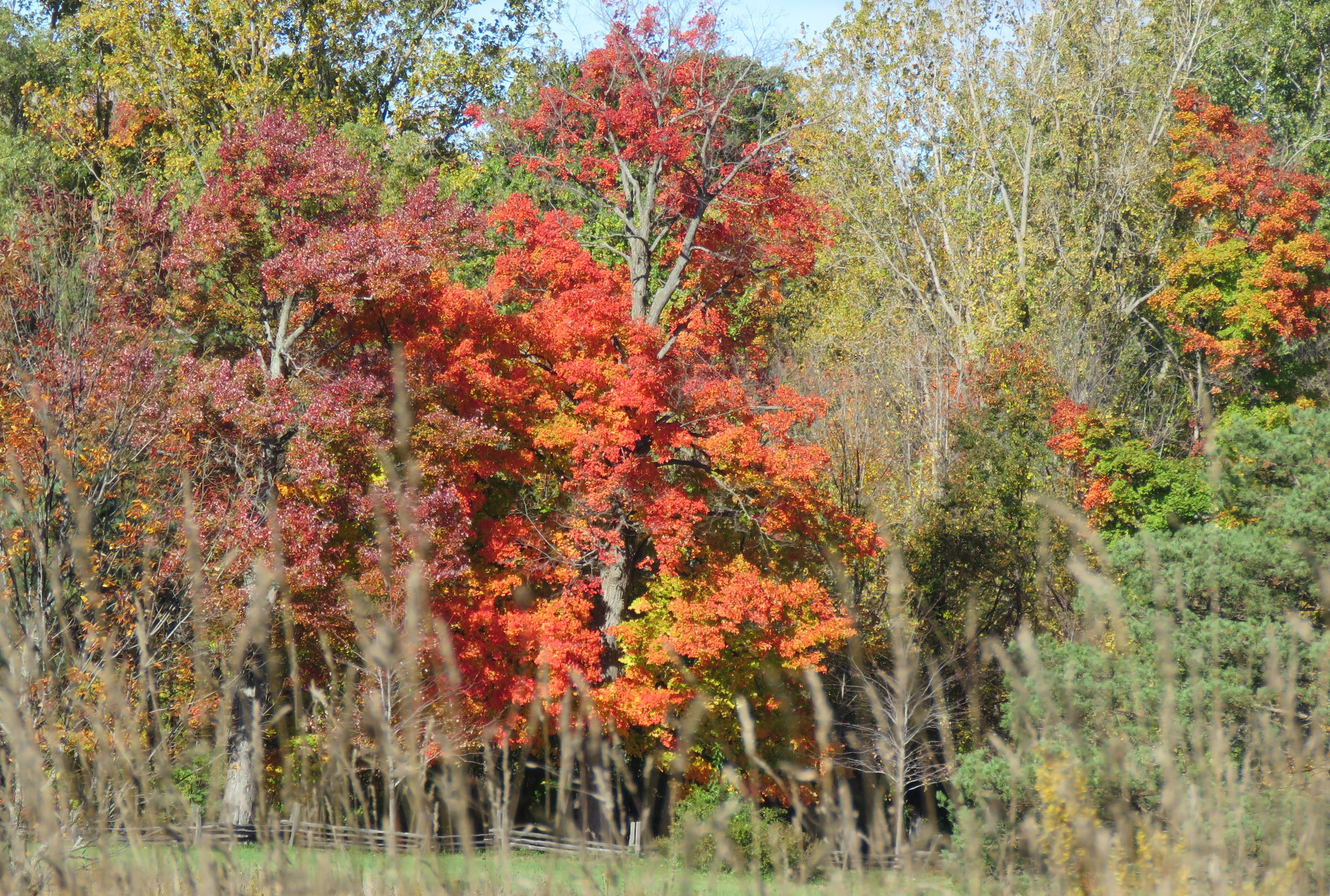 On sunny days in October, the chances of encountering these rarely seen and federally protected reptiles increases just a bit. Eastern massasauga rattlesnakes are ectothermic creatures which means they’re dependent on their environment for heat. Because of that fact, on sunny October days our reclusive “swamp rattlers,” as massasaugas are sometimes referred to, will occasionally be encountered basking on a sun-warmed trail, a location that offers more heat than nearby grasses. 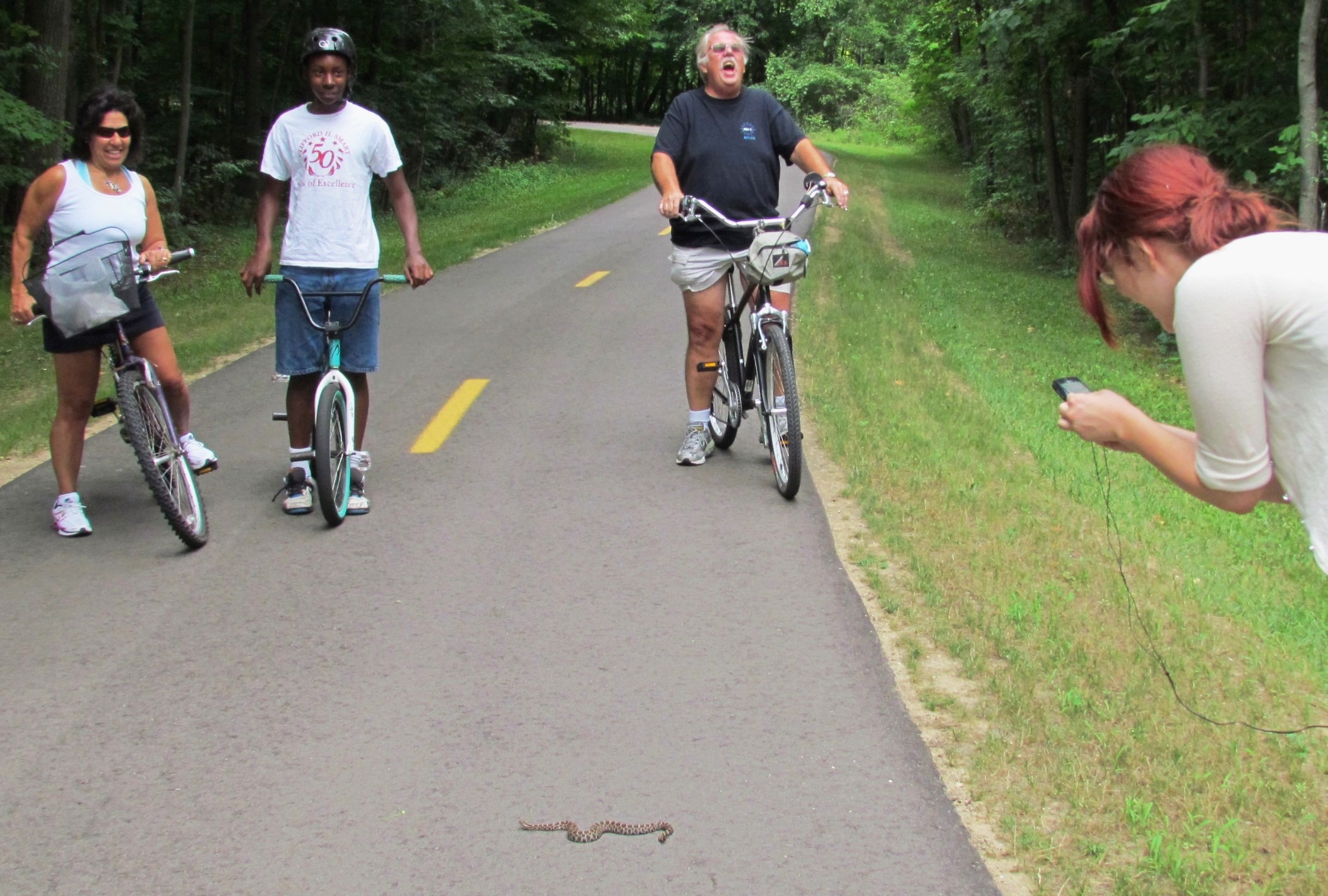 I’ve been lucky enough to have had such encounters twice, once at Indian Springs Metropark along their popular hike-bike trail and a second time on a trail at Independence Oaks County Park. The Indian Springs rattler slithered off the trail as a small crowd gathered and the Independence Oaks massasauga coiled and rattled when I knelt to make a video. I got the message and backed off.

The massasauga is a camouflaged, docile, seldom seen and rather secretive snake that will try to escape rather than strike. They attempt to avoid detection by hiding under vegetation, woody debris or just staying in place and remaining motionless. Bites on humans are rare and provoked; almost all bites occur when a bold, intoxicated or foolish human tries to capture or kill a snake. Massasaugas are very much at home in many of the Huron-Clinton Metroparks, Oakland County Parks, at Seven Lakes State Park in Holly Township, in all of our local state recreation areas, in any suitable neighborhood habitat in Oakland County, and in adjacent counties. Massasaugas know no borders; it’s all about habitat and the complex matrix of wetlands and dry uplands created by retreating glaciers. 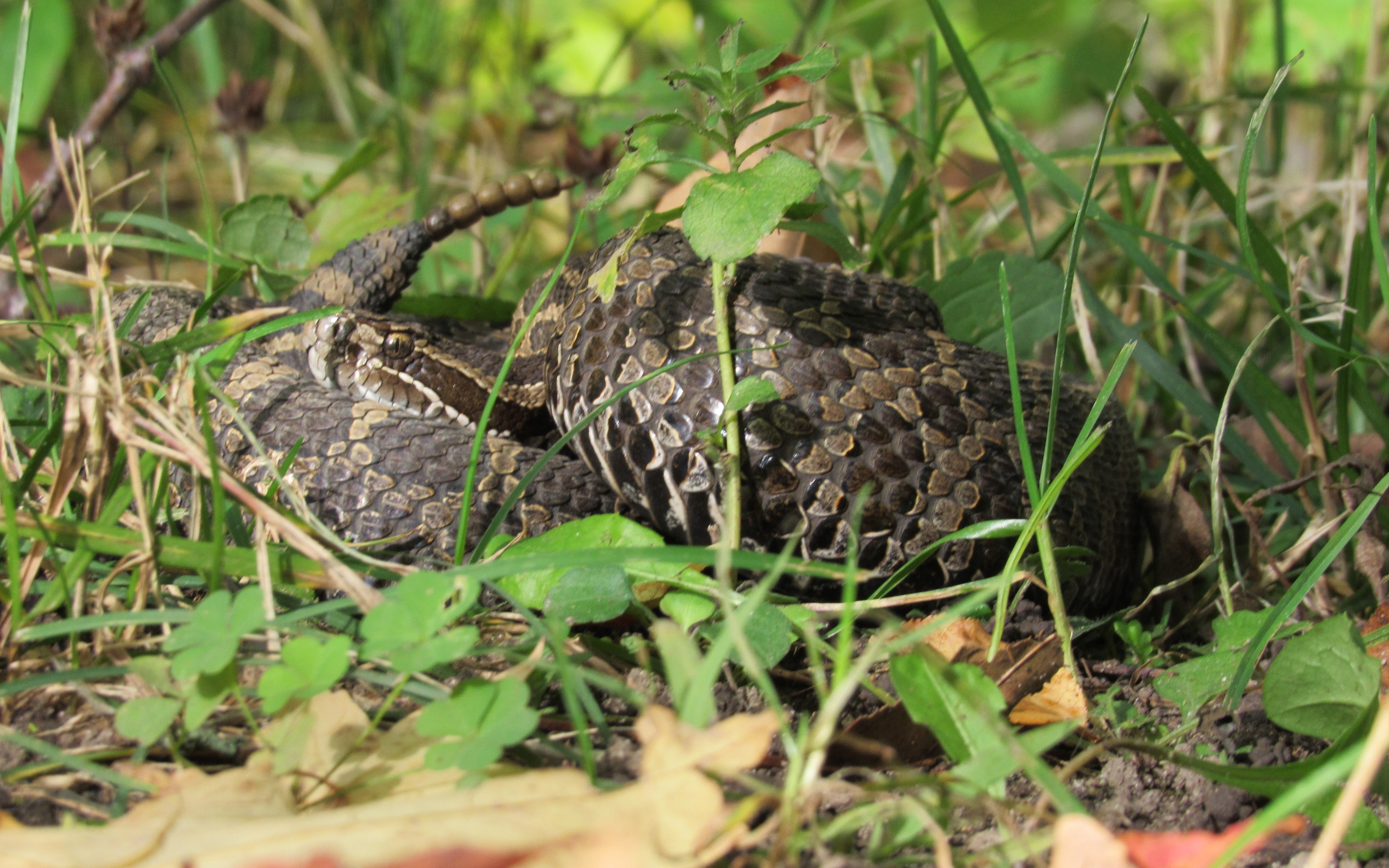 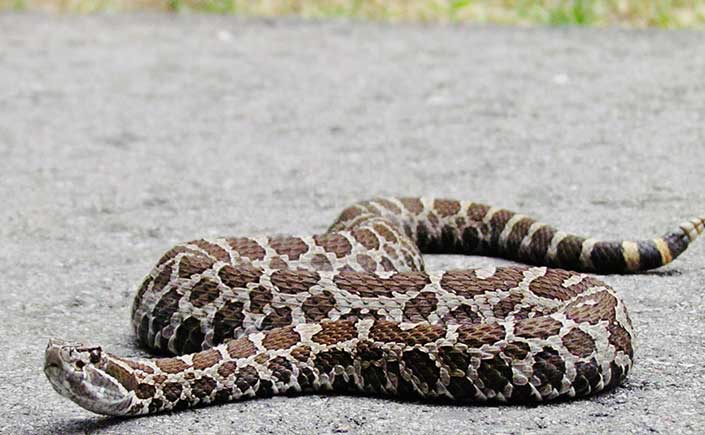 It will soon be time for these rattlesnakes to slither down moist crayfish burrows where they will spend the winter months in hibernation. If you are so fortunate as to see a massasauga this autumn on a sunny day, live and let live and keep on walking is the way to go. 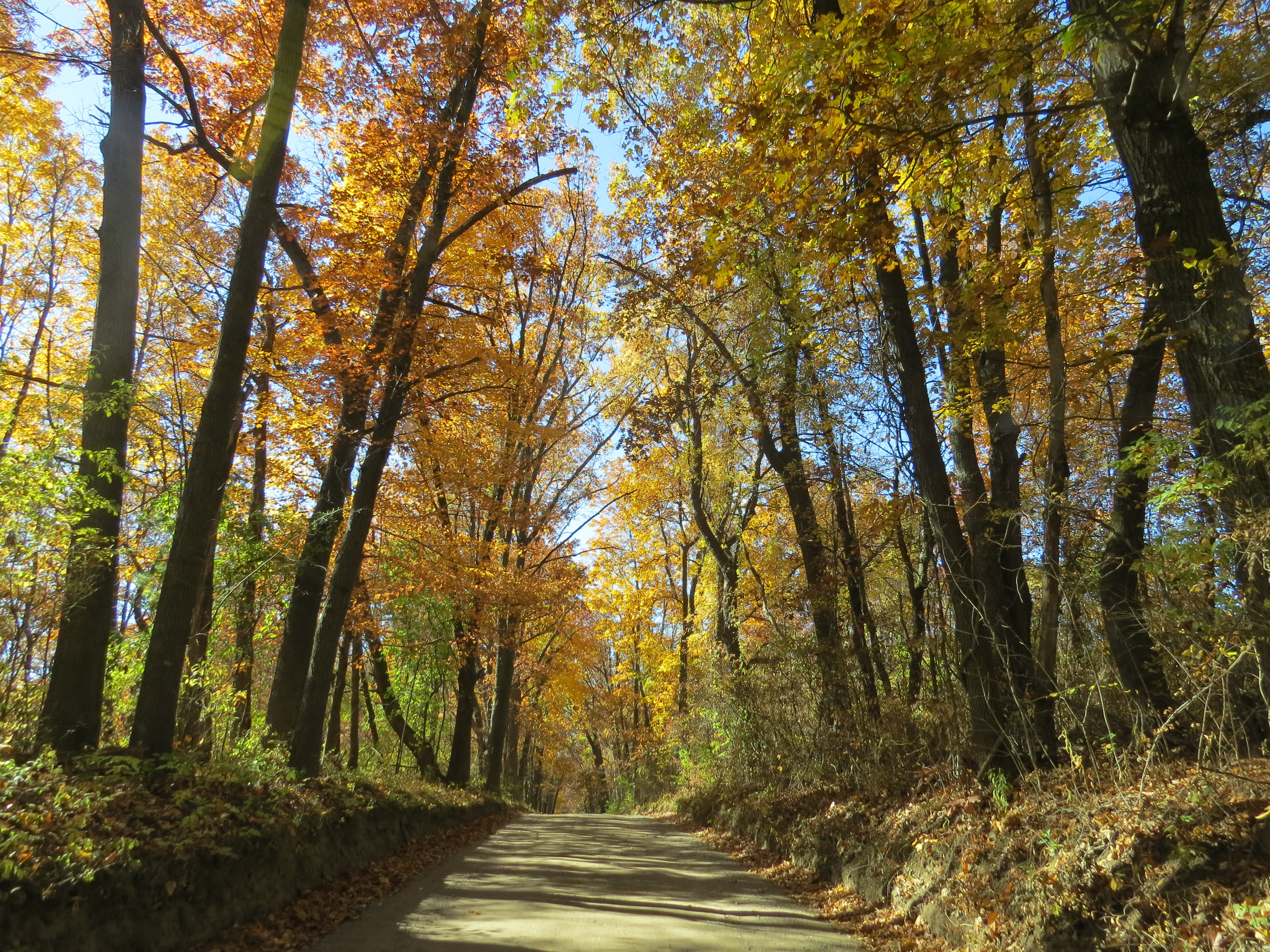