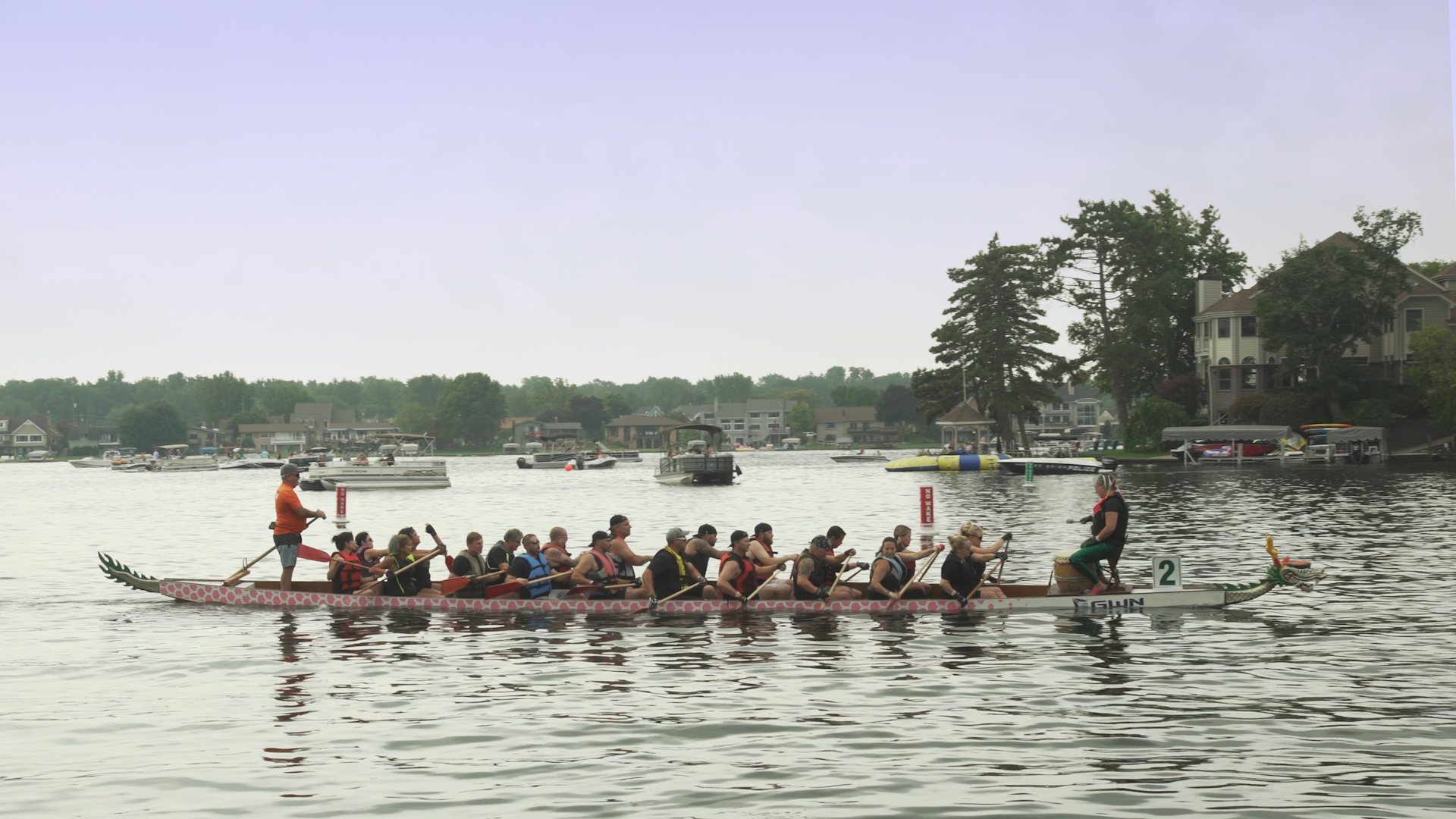 The Lake Orion community celebrated art, music, dragons, and much more at the 10th Annual Dragon on the Lake festival last weekend, August 23rd through August 26th, 2018. Guests came from all over to support the Orion Art Center and enjoy dragon boat races, dancing, live entertainment, food and art vendors, a lighted boat parade, and more in the downtown area.

Relive the festival’s fun and excitement in our video!

Dragon on the Lake was inspired by century-old tales of a dragon being spotted on Lake Orion. Some suspect it was a prank played by two boys who lived on the lake. Over the years, the stories survived, with one even being reported in the Lake Orion Review. Today, the legend lives on through the festival, along with sports teams in Lake Orion being known as the Dragons. Learn more about the legend here.

The festival began in 2009 as a way to raise funds for Orion Art Center’s scholarships, classes, camps and community outreach. It has has occurred every August since and connects the community to art with four days that are chock-full of fun and entertainment for the whole family. This year attendees went all out in the chalk art challenge, participated in art demonstrations like making pottery, played in a cornhole tournament, and danced to live music in the beer tent. 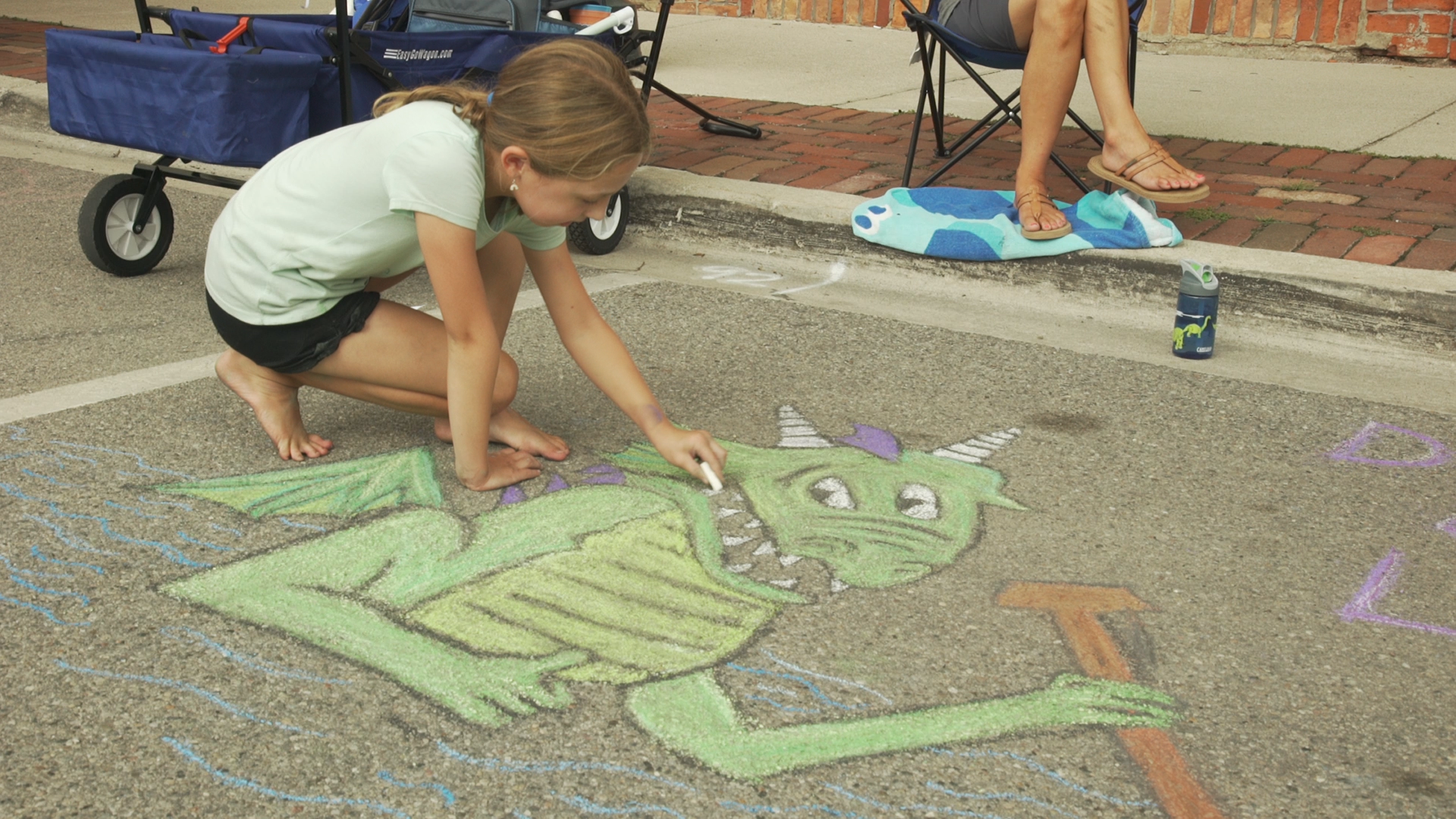 2018 was the first year for the Dragon on the Run 5k with approximately 60 runners participating in the event. Originally set for Saturday, an incoming storm forced a change in plans and the inaugural race was successfully rescheduled for Sunday morning.

On the last day at Green’s Park, the excitement surrounding the Dragon Boat Races Opening Ceremony was palpable. Racers prepared by stretching and performing various exercises with their teams as the pulse of drum beats was heard all around. More than 400 paddlers, some even coming from out of state, made up 22 teams with The Birney Directive ultimately winning the 2018 Dragon Boat Race Championship! 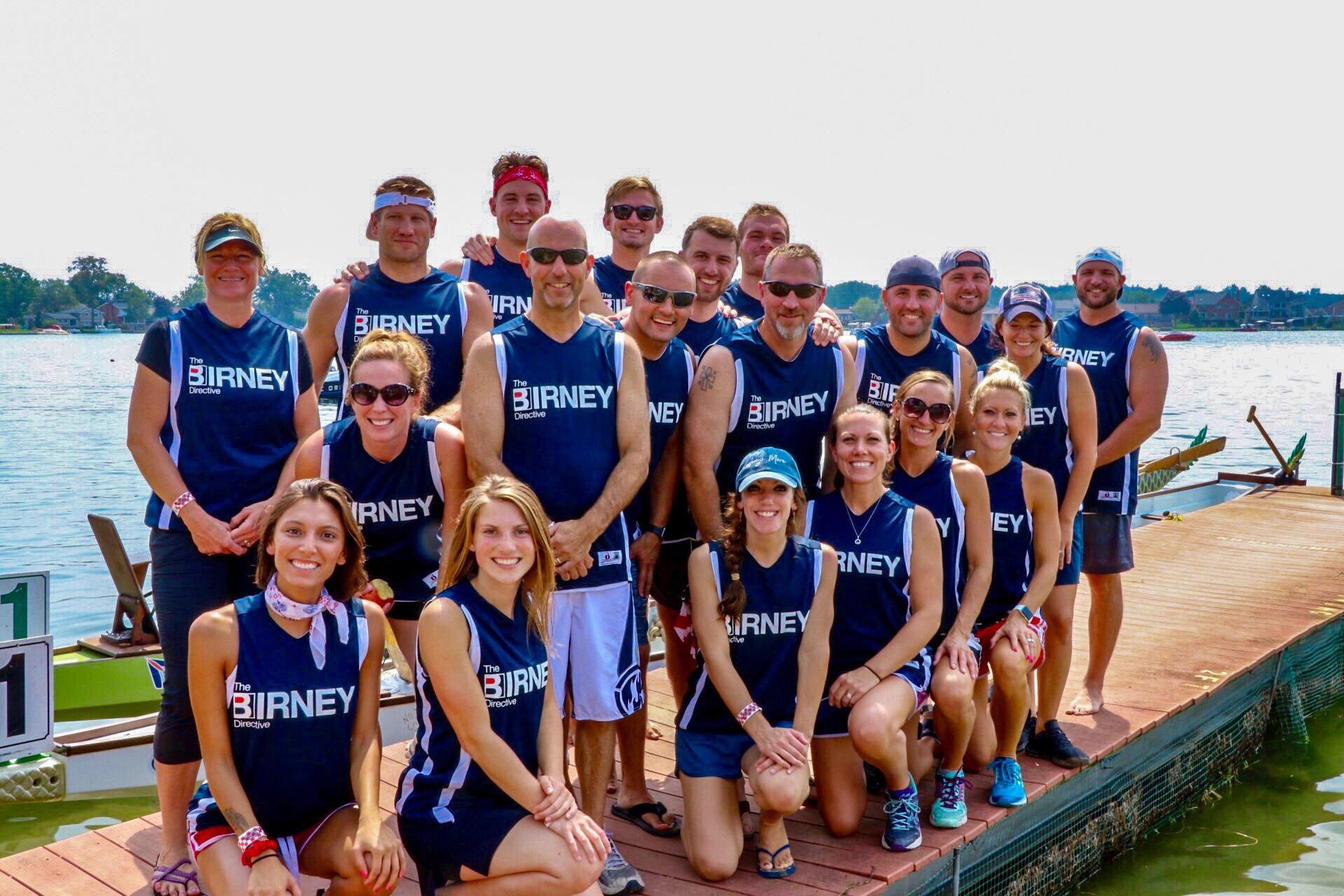 Dragon on the Lake brings dozens of organizations, hundreds of volunteers and thousands of participants together for four days of festival fun. Want to learn more? Visit the Dragon on the Lake website and follow along with them on Facebook, Twitter, and Instagram.

We hope to see you in August of 2019 at the festival that has something for everyone!