Welcome to the Oakland County Blog’s live coverage of the 2018 State of the County Address. Refresh the page to see the latest updates from the event, which are posted in real time. 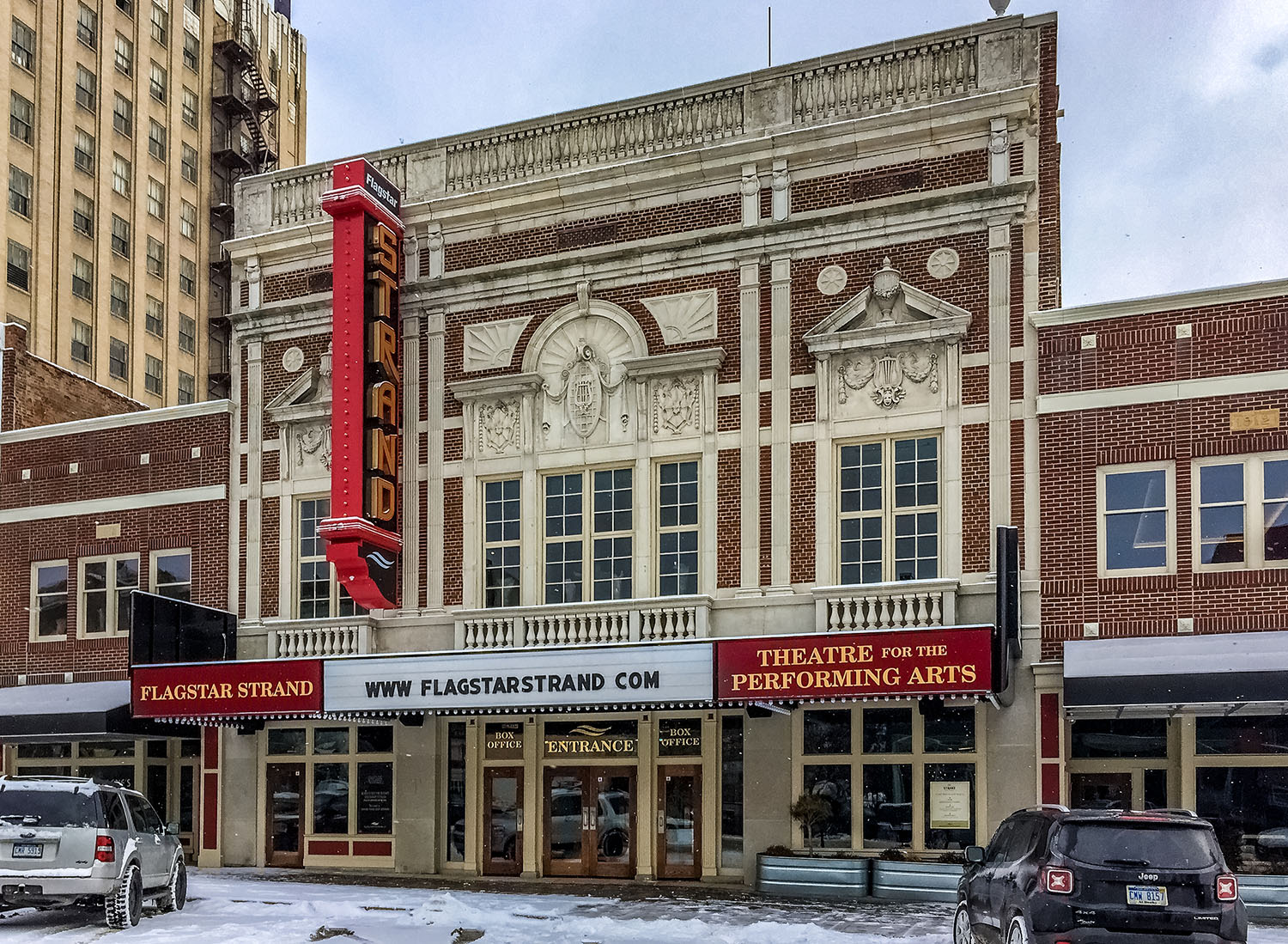 One thought on “2018 State of the County Live Blog”