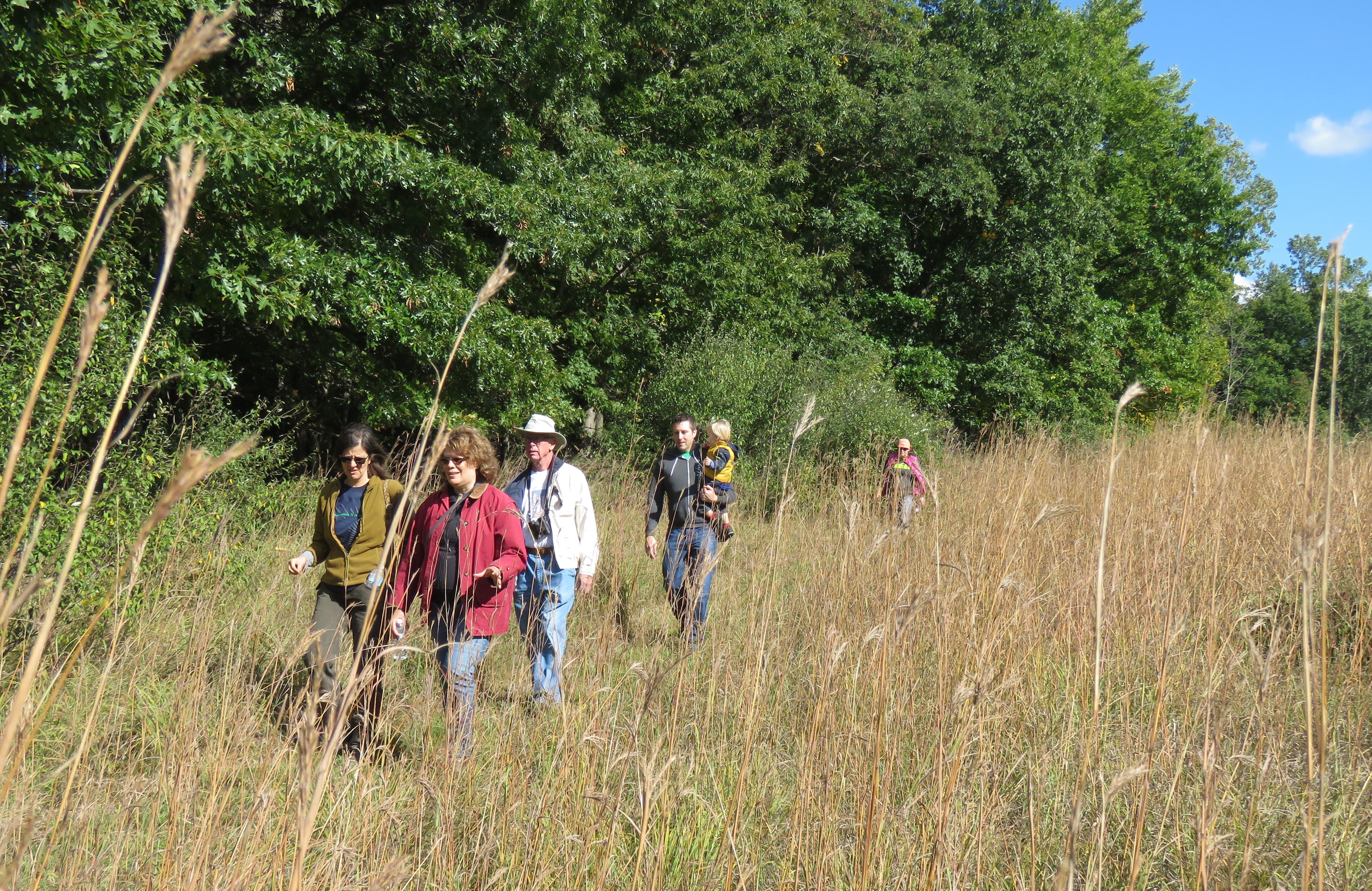 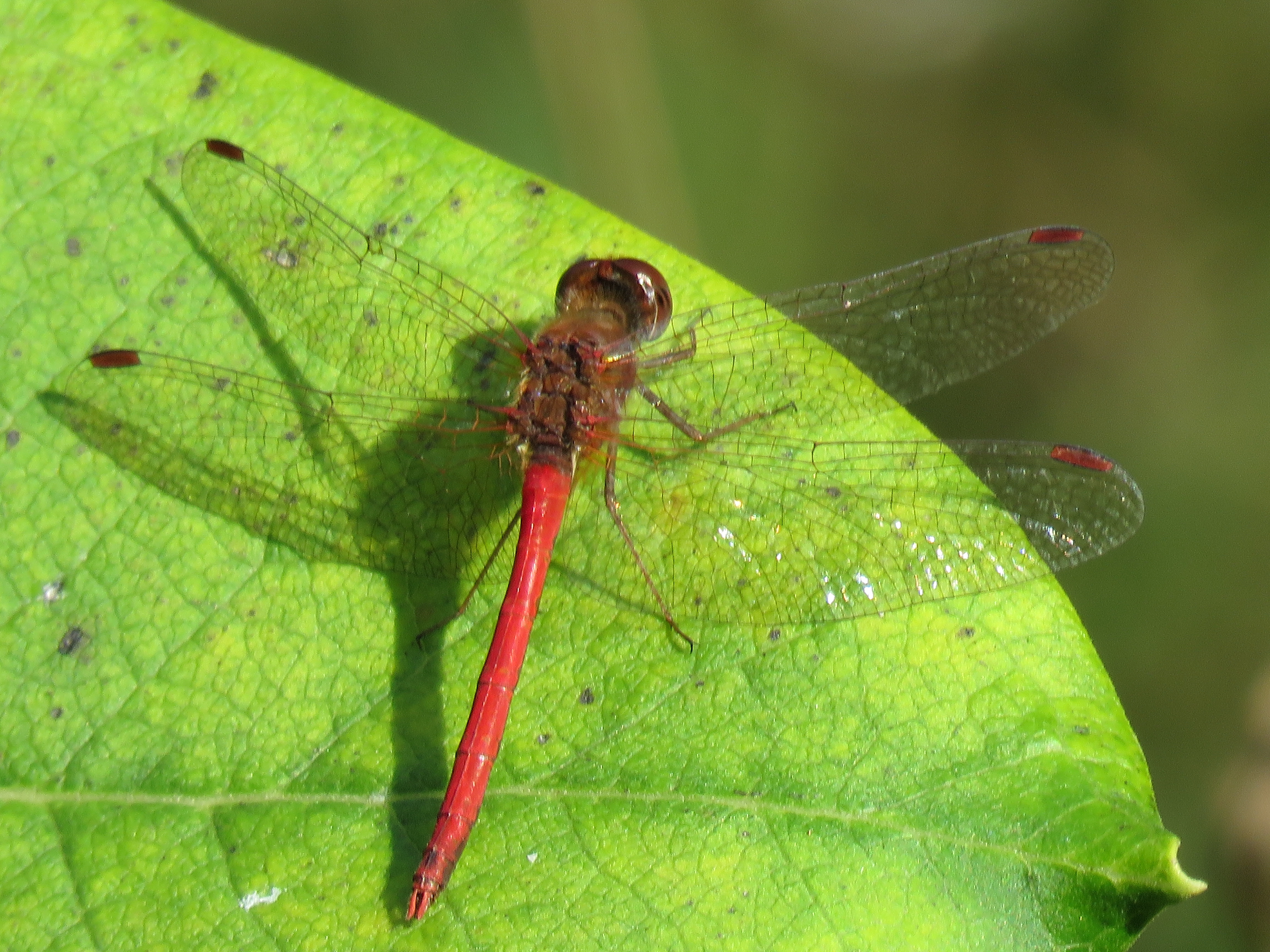 If Leopold lived today he would smile at the map showing the Lost Lake Nature Preserve, a local “blank place”. The 538 acre preserve in the northern most area of Oakland County was acquired in 2013 for natural area preservation and is now open to low-impact public recreation. The land is protected under the management of the Southeast Michigan Land Conservancy (SMLC) with a conservation easement on the property held by the Six Rivers Land Conservancy. Although the natural surface trail entrance to the preserve is in Oakland County, more than half of the preserve is in Genesee County. It is not a wilderness by any means. I-75 is so close to the northeast boundary that traffic can be heard, at least until rustling leaves from autumn winds mute the sound of tires on pavement. 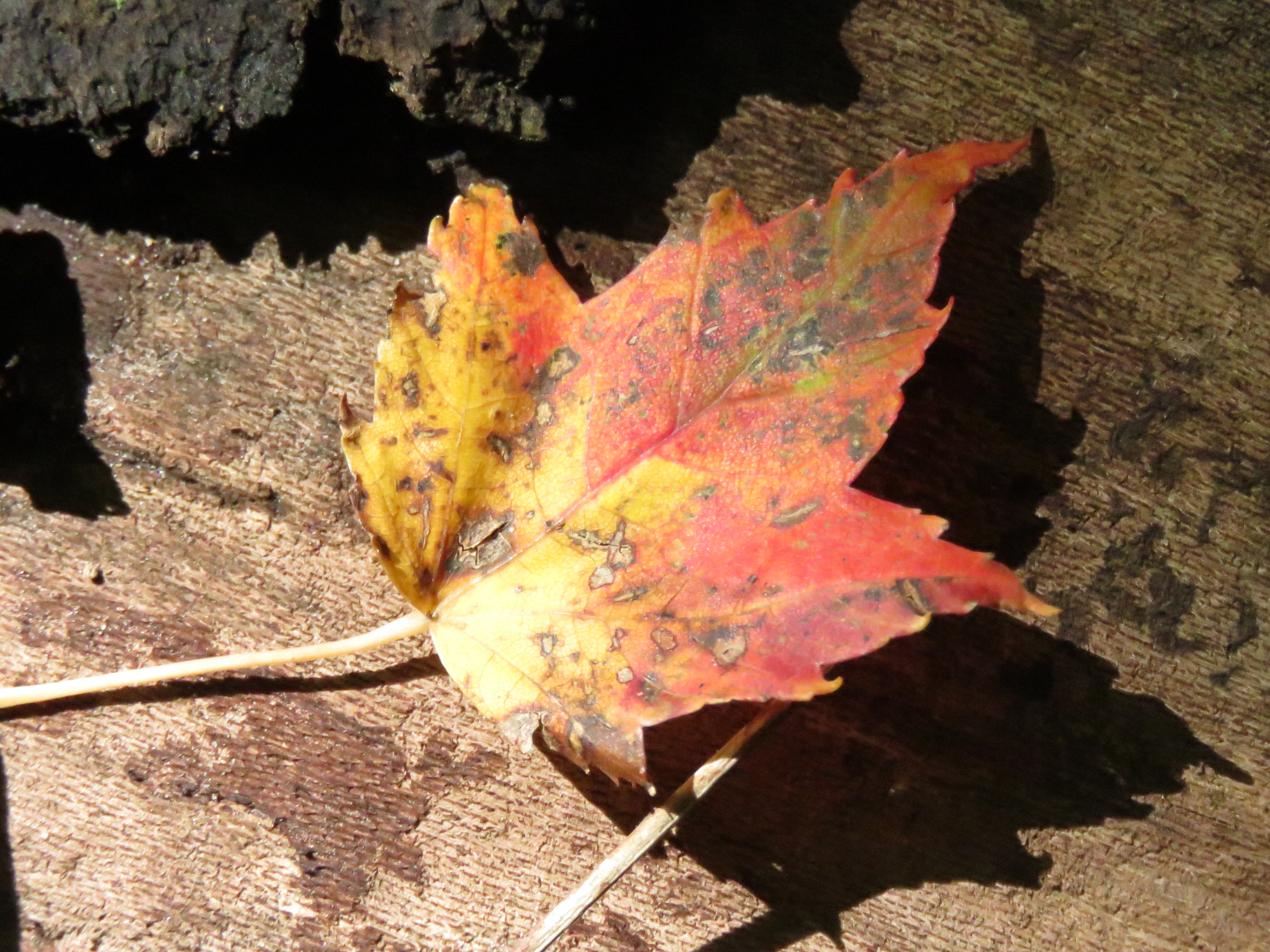 The preserve has a looped trail with an entrance off of Evans Road, about one mile east of Holly Road. Cars need to park on the north shoulder of the road until a lot is constructed. The natural surface trail meanders north and slightly northwest for almost a mile through dense woods. It then enters a clearing, the site of the old airfield runway now rich with big bluestem and other remnant prairie plants. A few more minutes of hiking leads to a great view of Slack Lake. The marked trail turns before heading south and follows a glacial moraine through old growth forest and skirts the edge of marsh favored by Wood Ducks. Then it’s northeast again to connect the loop before heading back towards Evans Road. There are no facilities in the preserve, and if one brings a dog it must be leashed at all times. Boating and fishing on the small lakes are not permitted, but the preserve is the perfect place to arm yourself with a camera and explore nature’s way in northern Oakland and southern Genesse counties. 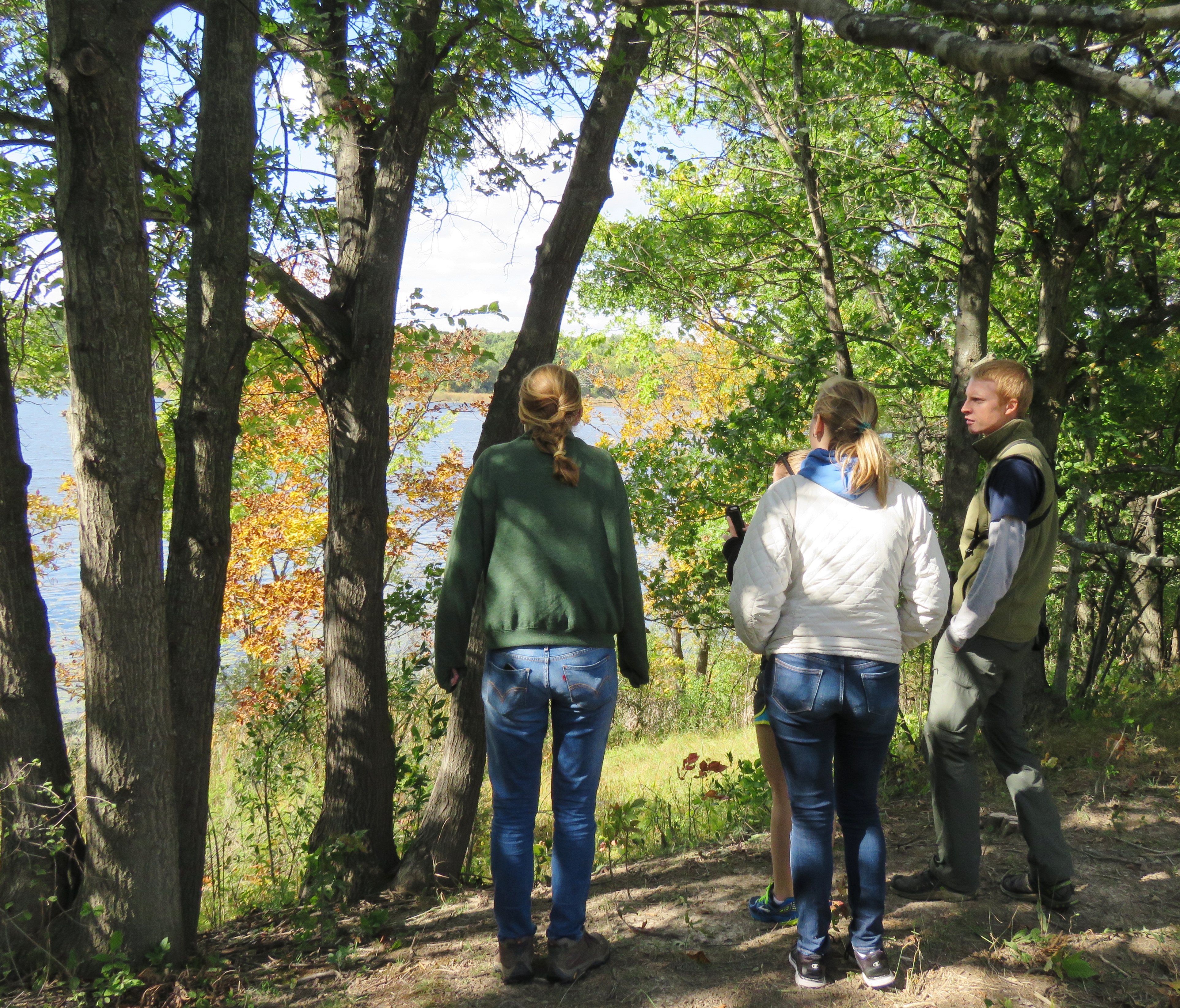 The story of Lost Lake began with the glaciers creating a rolling hill terrain and two lakes, Bloat Lake and Slack Lake. Mastodons walked the land, and so did indigenous peoples. Homesteads came and went. An airfield was built, and abandoned. Jump ahead to October 8th, 2016. That was the day I hiked with a small contingent of supporters and staff from the Southeast Michigan Land Conservancy at their annual Fall Frolic Nature Hike. The weather was golden with a clear blue sky and red maple trees tinged in their namesake color. A Red-tailed hawk circled overhead, songbirds feasted on late-season berries, and a coyote left tracks in mud. Big bluestem, a native prairie grass, swayed in the steady winds. 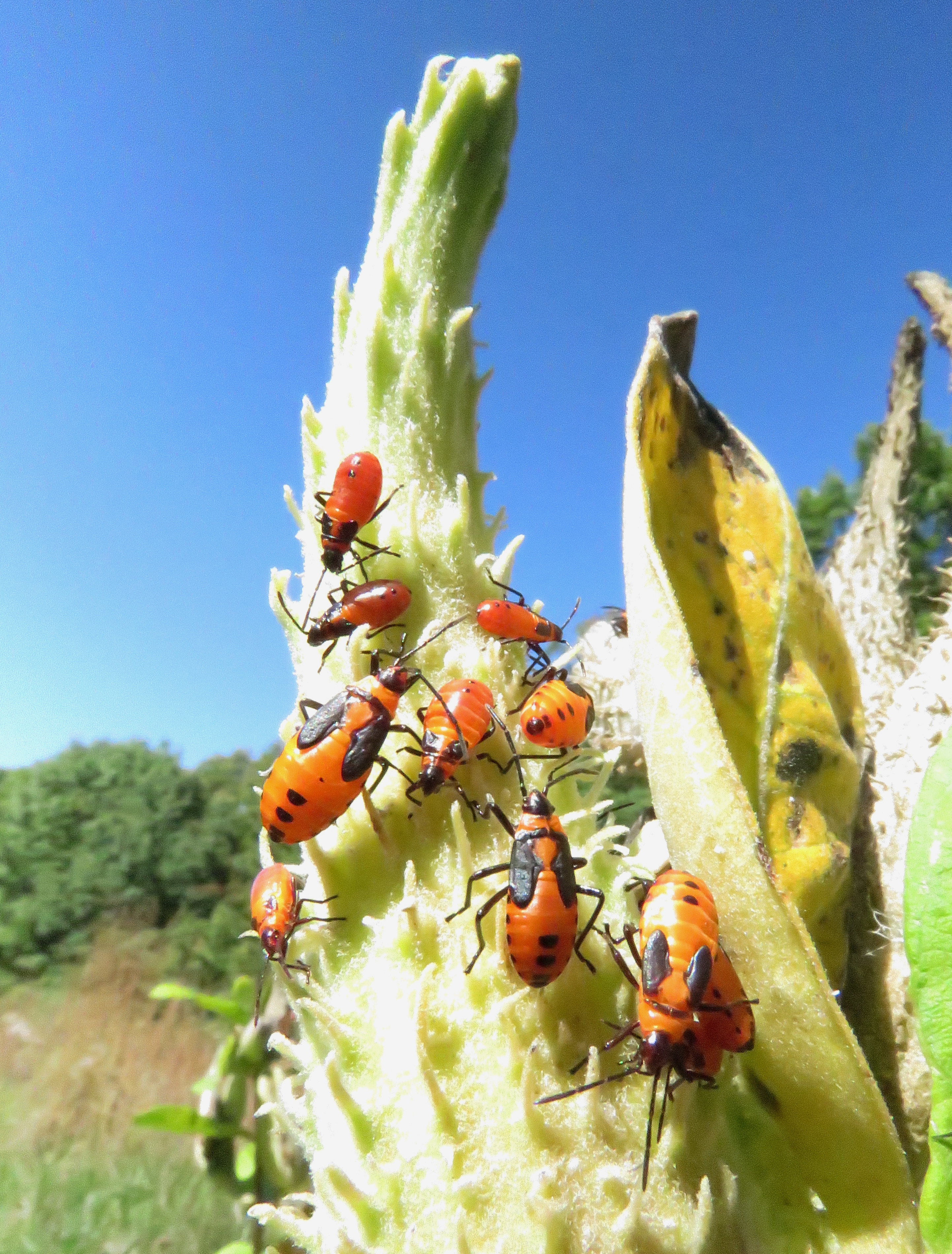 While Jill Lewis, Executive Director of the conservancy, and board member James Weiner discussed management and plans for the future with participants, the youngest hiker in our group, two year old Ethan, discovered something far, far more interesting – bugs. Big colorful bugs! I joined him and shared his fascination with the Giant Milkweed Bugs dressed in their Halloween colors of orange and black. Before we left the bugs behind on their milkweed habitat, I helped Ethan give flight to a pod full of fluffy milkweed seeds with a big puff of air. Our adventure continued, with a small bullfrog on the trail just feet from a deep red dragonfly. As we knelt to photograph the wandering bullfrog, hundreds of yards from the nearest lake, a leopard frog leaped through the tall grass. 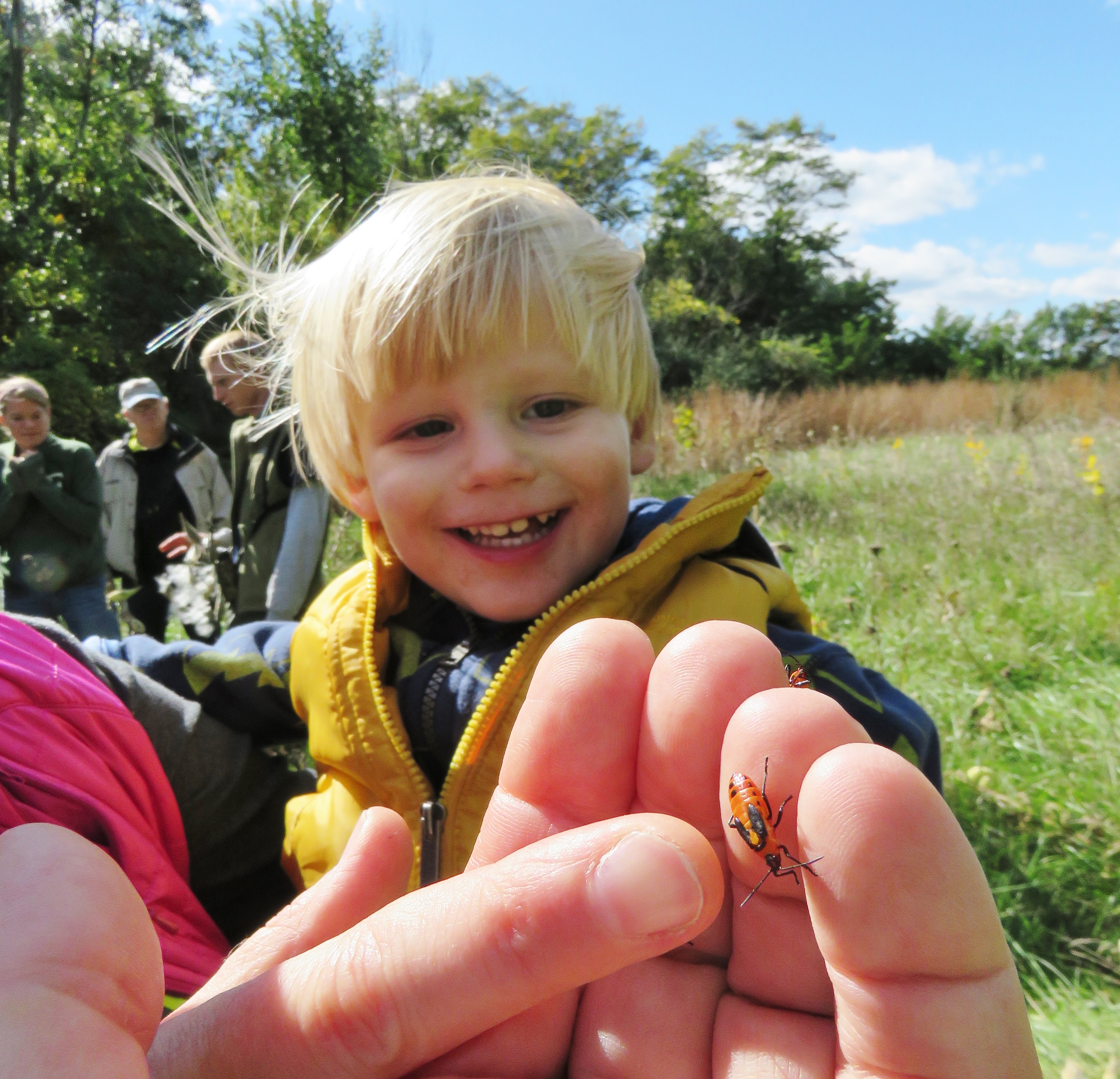 Leopold also wrote, “A thing is right when it tends to preserve the integrity, stability and beauty of the biotic community. It is wrong when it tends otherwise.”  Protecting this beautiful blank place on the map was the right thing to do. For more information on the Southeast Michigan Land Conservancy and the Lost Lake Nature Preserve visit www.smlcland.org. 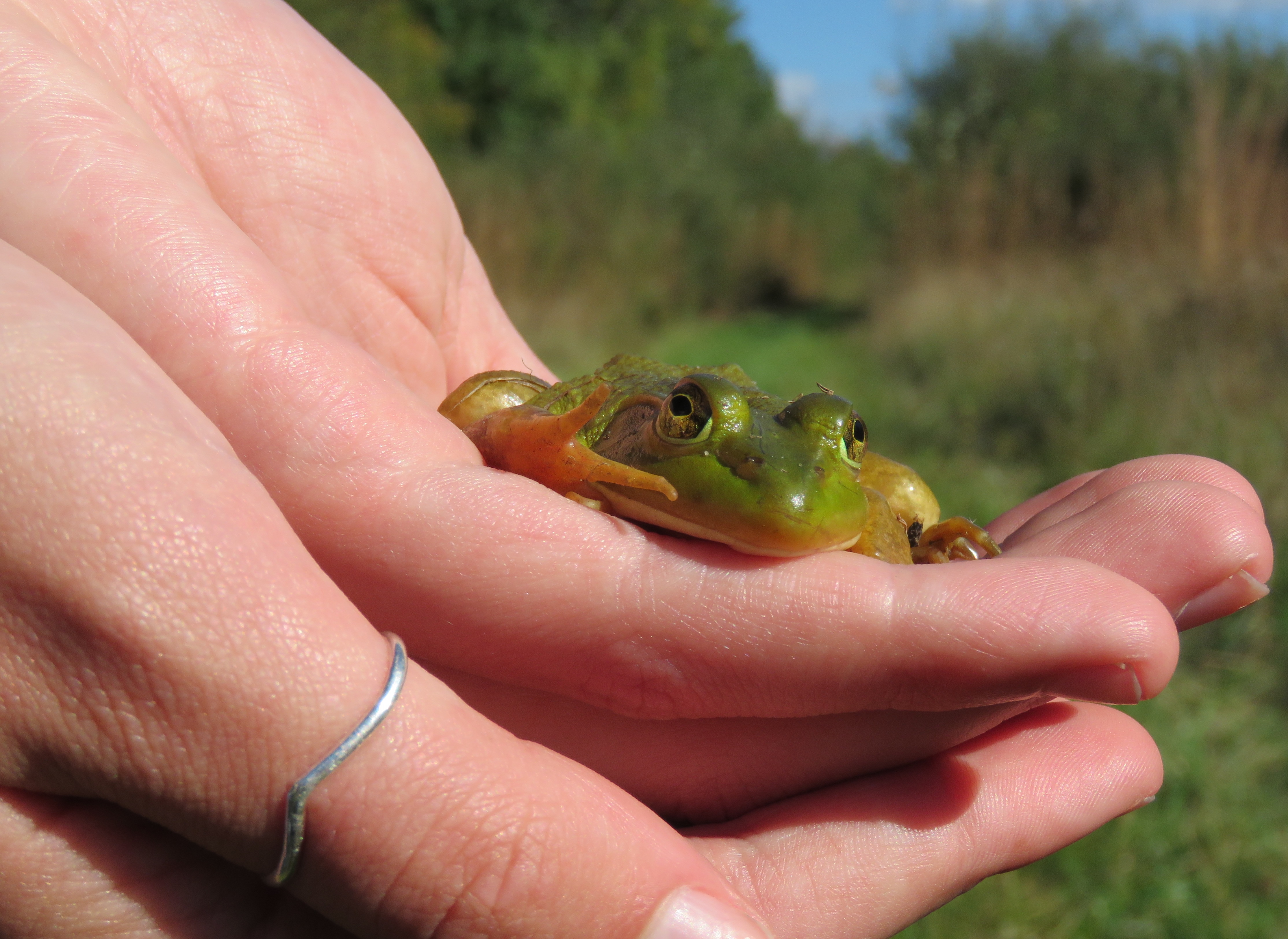