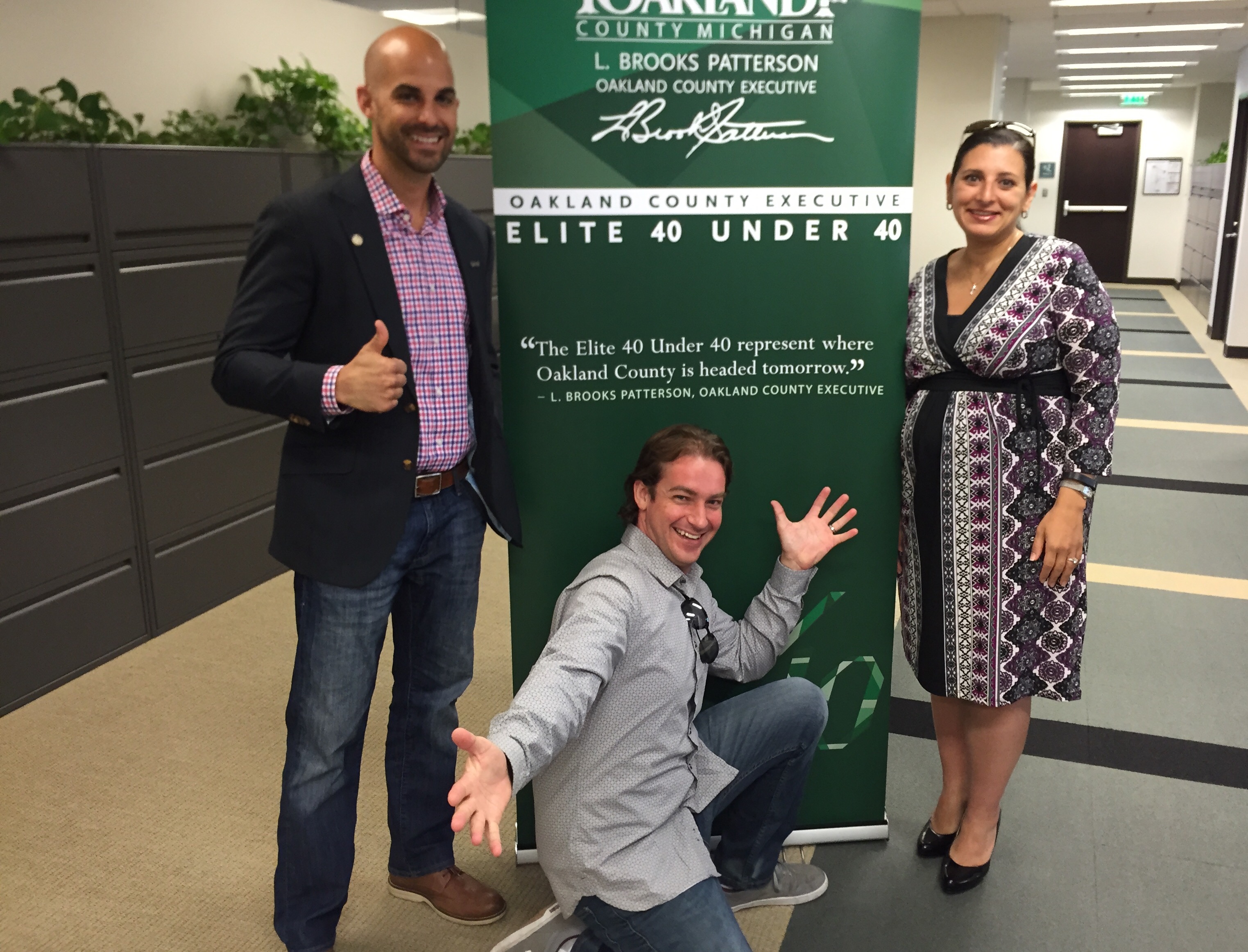 Yesterday morning, Oakland County Executive L. Brooks Patterson hosted an Elite 40 Under 40 Forum in Waterford. This was the fourth in a series of seven forums that are being held to establish connections among the members and allow Patterson and other Oakland County officials to get to know the Elite 40 on a more personal level. 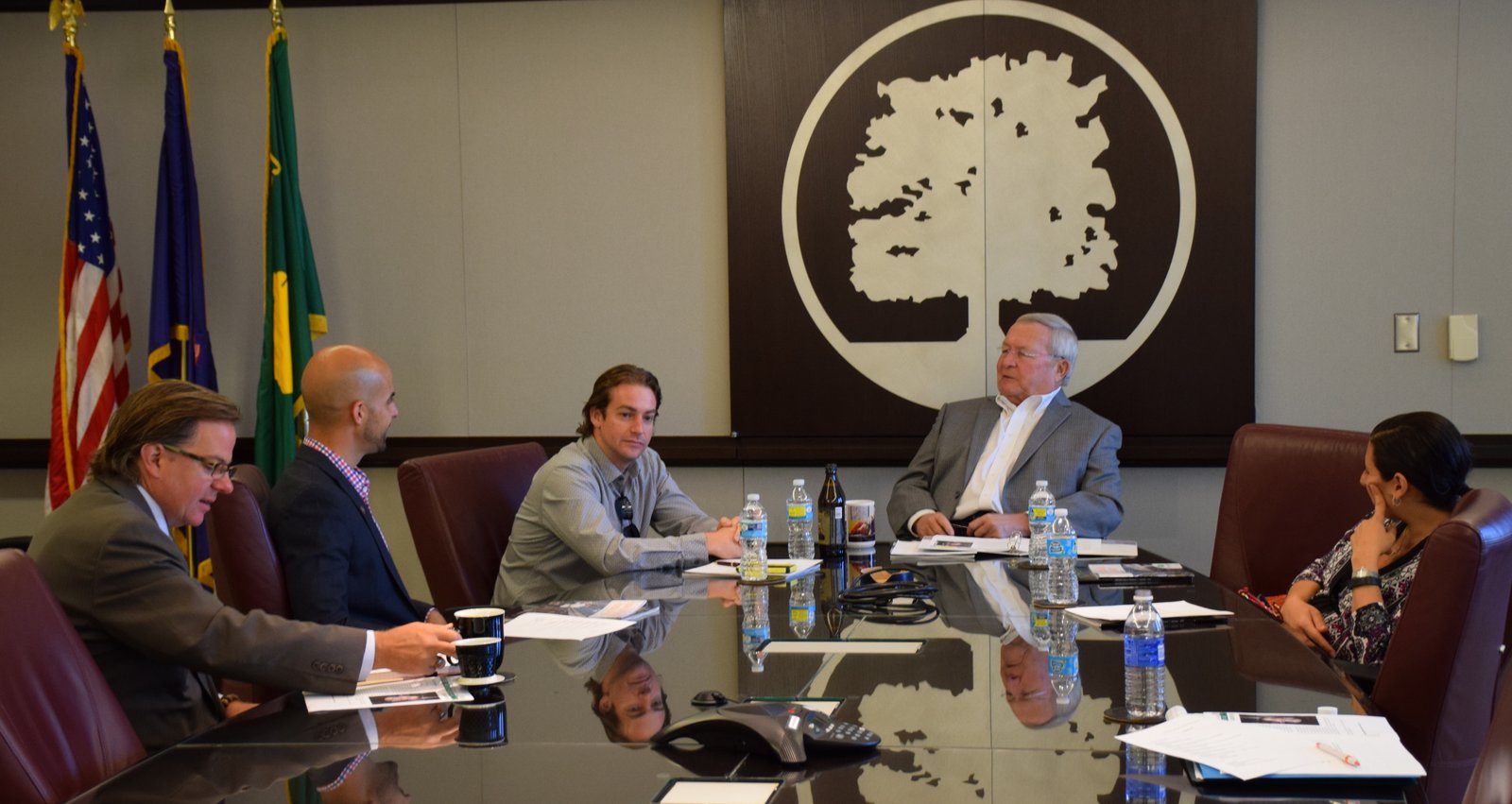 Each of the Elite 40 members shared a little about themselves, their passions and their businesses.

Channelle Kizy-White is a life-long Oakland County resident who has always had a passion for kids and community service. As a high school student, she co-founded Toys for Children Fighting Cancer, a non-profit group that delivered toys to children with cancer in the Middle East. Channelle is currently an attorney at her own firm, Kizy Law, and specializes in family law and criminal defense. Channelle’s ultimate dream is to become a judge. In her spare time, Channelle is also President of the Women’s Bar Association and is on Patriot Week’s board of directors. She has been instrumental in trying to bring back a more civic minded education to our schools.

Mark Ostach is Director of Account Team at Skidmore Studio where he helps businesses develop the essence of their brand to better engage future and current customers. He’s passionate about lifestyle and personalization in a digital world and is a public speaker on the topic of preventing burn out from technology use. In addition to serving on the board of directors for Neighborhood Service Organization, Mark serves as a committee member for the Farmington Hills Suicide Prevention Task Force. Mark spoke to the group about suicide in our youth and how kids today, in addition to their normal life, are also having to look at life through the the lens of virtual life. His advice to parents to is talk to kids about what they are seeing on social media and ask questions about it daily.

Brad Dahlhofer is founder and CEO of B. Nektar Meadery, a Ferndale brewery that specializes in a fermented honey beverage called mead. Brad’s love for brewing began as a hobby that turned into something much more when he left the IT field. He opened his business with his wife in 2008 and already has products being sold in more than twenty states, including Denmark and a growing number of other countries as well. Brad’s focus is on sales and distribution in a market where consumers are spending more money on luxury food and drinks items like his. As brand manager, Brad’s wife works to create brand awareness. Their products can be found in high-end retail markets and the titles of their meads are often tied to a movie, like their Kill all the Golfers beverage whose name was inspired by the movie Caddyshack. 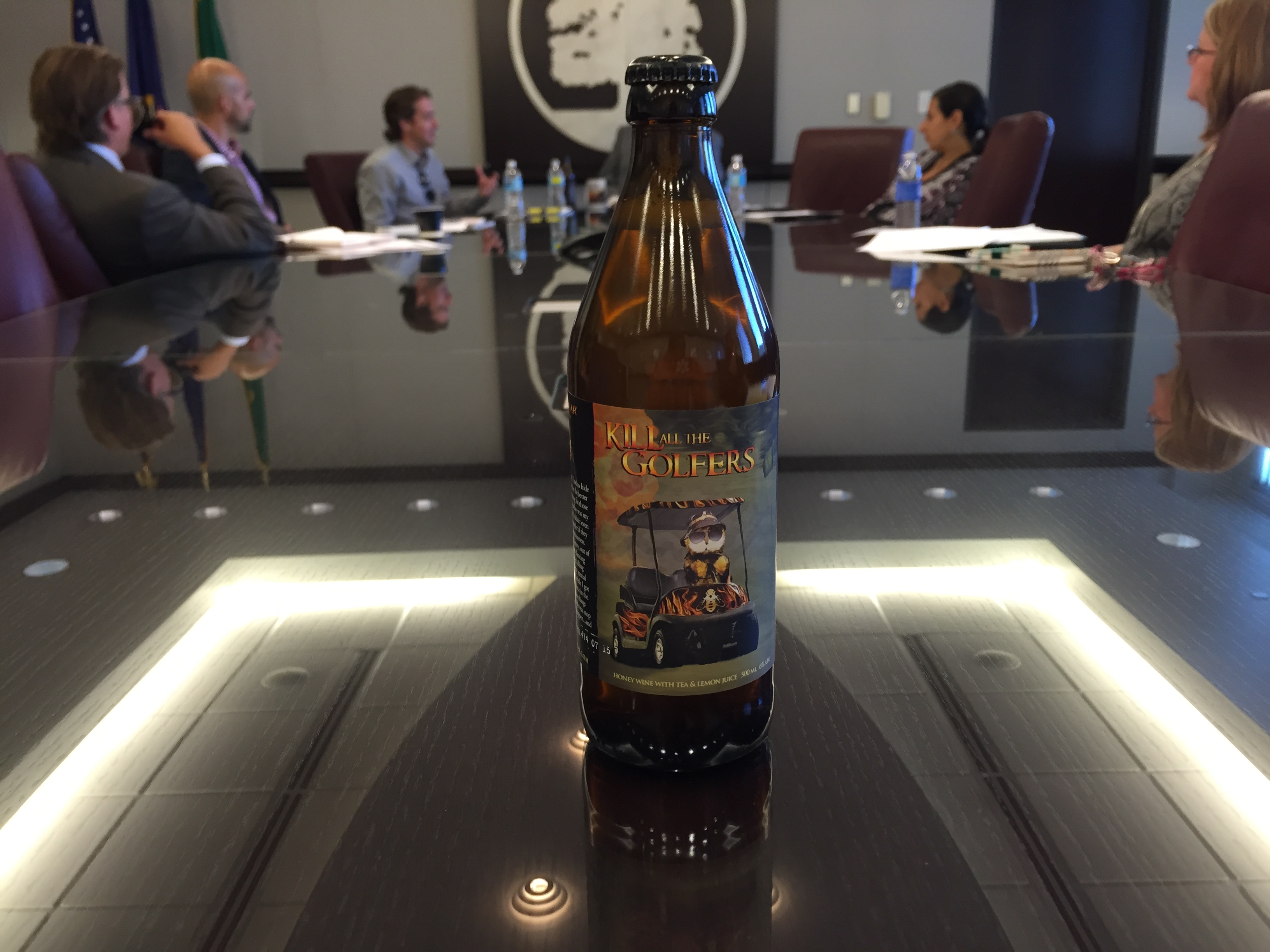 Patterson and Gibb thanked the group for coming and invited them to be involved with the county’s efforts. Gibb said, “We’d like you to be engaged with the leadership of our county. The strength of our economic success in Oakland County comes from propping you up.” Gibb also invited the Elite 40 members to continue to share their exciting news and successes with the county. Patterson added, “You will be the leaders of the state in years to come and we’re grateful for the chance to get to know you.” 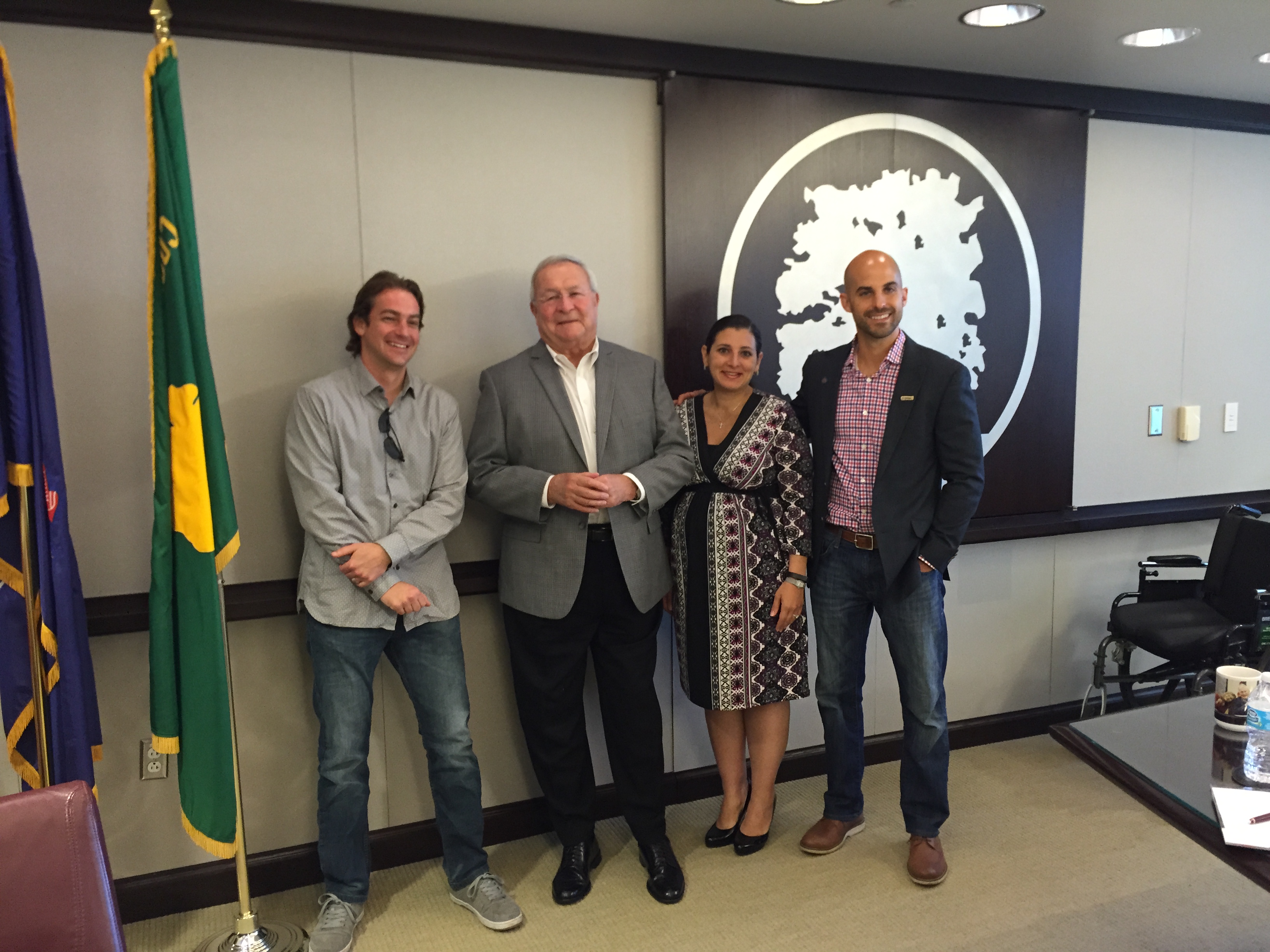 Learn more about the Oakland County Executive’s Elite 40 Under 40 program at AdvantageOakland.com and view the entire class of 2015 HERE. You can stay connected via Advantage Oakland’s Twitter & Facebook accounts and follow along with the next Elite 40 forum (scheduled for August 4) using #Elite40.