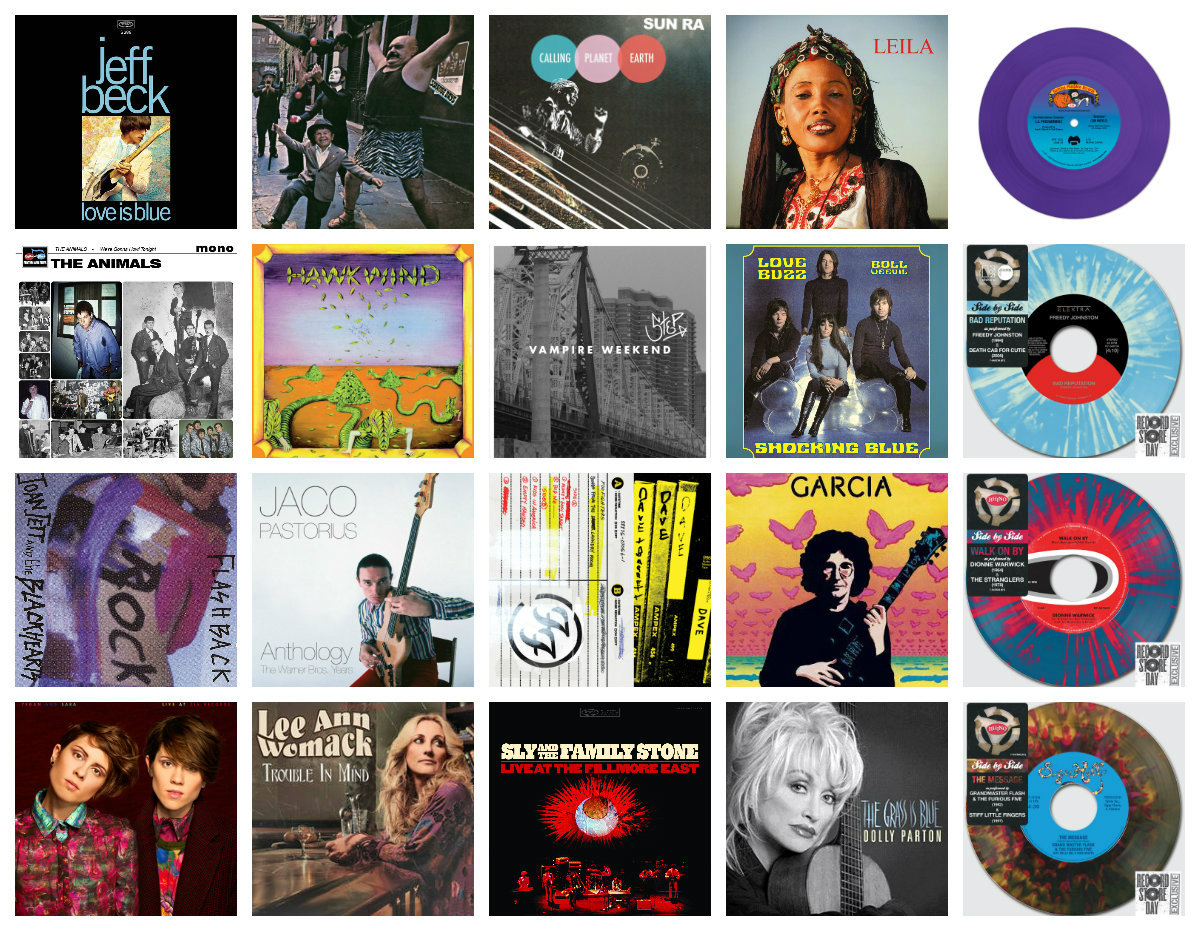 On April 18, independent music stores across the United States and the world, will take part in Record Store Day, a celebration of local music stores that began in 2007, as a way to spread the word about the unique culture surrounding independently owned record stores. For U.S. stores to participate, they need to be a brick and mortar store in the community, whose product line is 50% retail music, with 70% ownership in the state of the stores operation. This is a day for the record store owners and staff, the customers, and the artists—to come together and celebrate the unique culture of a record store and the special role these independently owned stores play in their communities. Record Store Day is now celebrated the third Saturday every April and many artists have special releases that debut on this day. Some of these releases are exclusive and limited to the day, while others can only be found in regional locations. Here are a few of the releases for Record Store Day 2015:

One thought on “Support Your Local Record Store”