The North American International Auto Show (NAIAS) is better known to most in the region as the Detroit Auto Show. The NAIAS is one of the premier events in the auto world. It’s come a long ways from the first show that was held at a local beer garden in 1907. 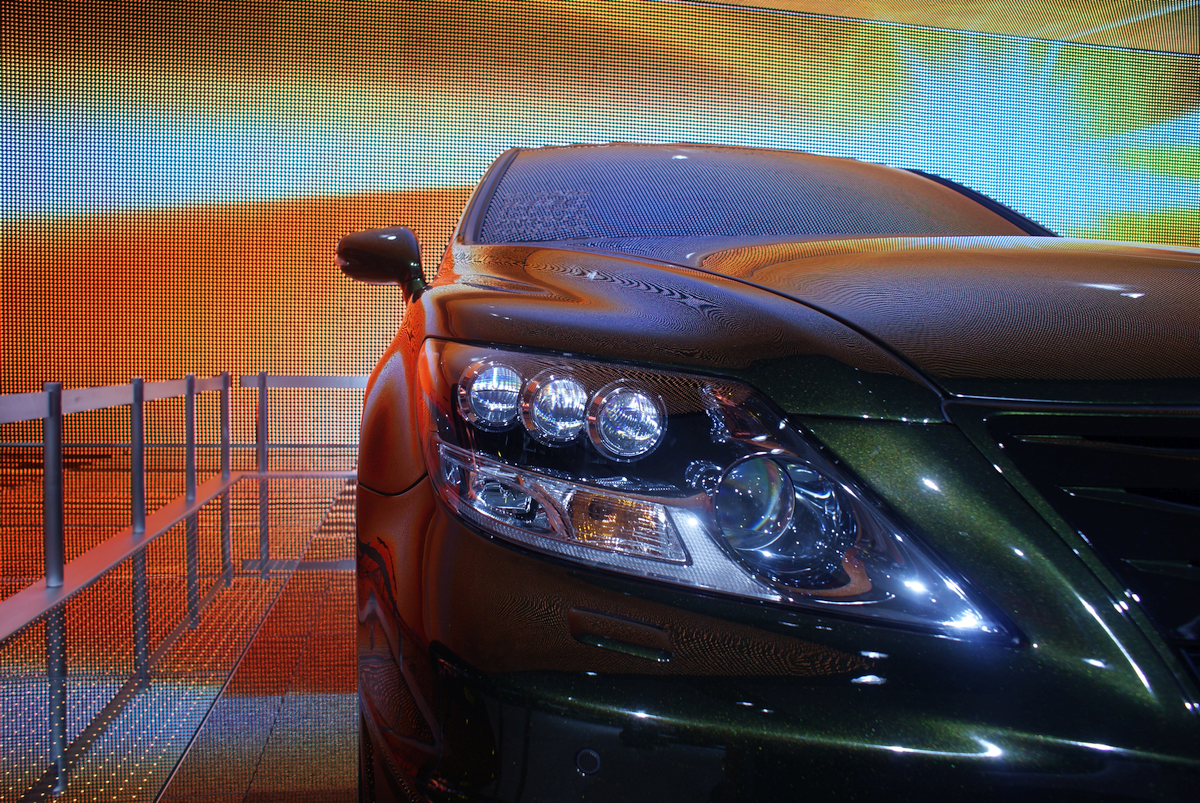 The economic impact on Southeast Michigan is enormous. Last year’s show generated a estimated $365 million to the region, which includes Oakland County.

More than 5,000 journalists and members of the media from all parts of the world plan to converge on Southeastern Michigan, during the first days of the Detroit show for the Press Preview (January 12-13). Last year, 37 production and 16 concept vehicles made their North America debut at the show. All the industry eyes are on our region for this annual event.

The Charity Preview takes place on January 16th. This black tie event benefits a wide range of children’s charities, raising over $47 million in the last ten years. The 13,000 guests last year raised over $4.8 million dollars for the local charities.

More then 500 vehicles will be on display, many representing the next generation of personal transportation.