“In Michigan, all roads fall under one of three jurisdictions. About 8 percent are state highways (which includes interstates). Cities and villages control 17 percent of roads. The remaining 75 percent fall under the jurisdiction of countywide governmental agencies known as road commissions (the only exception of Wayne County, where the county’s Department of Public Services functions as the road commission).” -RCOC

It’s no secret that the extreme fluctuation in temperature we’ve experienced this winter has caused damage to some of the Oakland County roads. Do you know what to do if you spot a pothole? The Road Commission for Oakland County is working diligently to fix and repair damaged roads, but if you see something make sure to report it here. 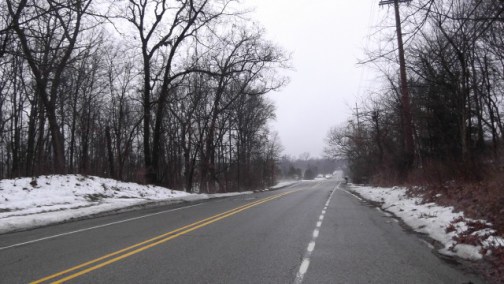 The RCOC maintains a larger road system than any other county road agency in Michigan.

•More than 230 miles of state highways in Oakland County

The form for reporting a pothole (and other concerns) is located on their website: http://www.rcocweb.org/AboutUs/Contact_Us.aspx

For more information about the RCOC, visit their website: http://www.rcocweb.org/