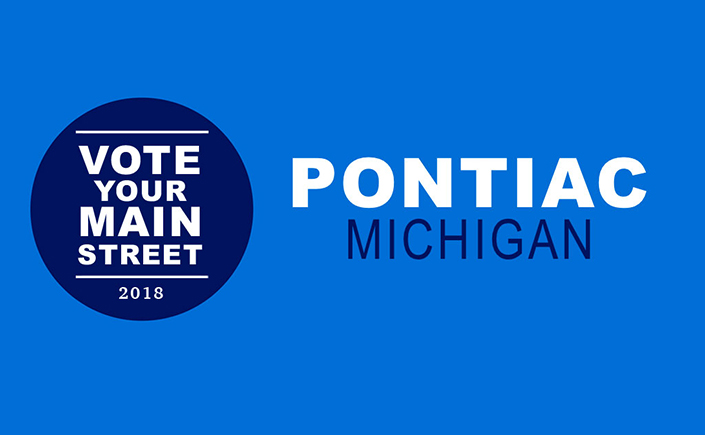 A nationally recognized historic district and thriving Pontiac, Michigan neighborhood needs your participation to win part of $2 million in funds from American Express and the National Trust for Historic Preservation. The funds will help revitalize this important historical neighborhood.

One of just 20 finalists across the United States, the GM Modern Housing Legacy Homes project stands to benefit from the Vote Your Main Street campaign, going on now through October 26th, 2018.

Participation is easy. Anyone passionate about preserving part of Michigan’s automotive heritage can simply visit voteyourmainstreet.org/pontiac to create a login and password, or connect through Facebook, and then vote every day—up to five times—to bring home the funds. 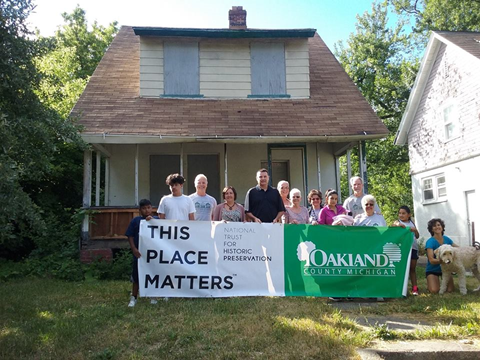 General Motors built the housing for its workers between 1919 and 1926. In all, 261 homes on 61 acres were developed for the company’s employees and their families. The homes featured brick or stucco exteriors, slate roofs, oak flooring and windows, and plaster interiors.

“The GM Modern Housing neighborhood is important to Pontiac because it is an example of a diverse, vibrant, well-built and affordable community from the past,” said Renee S. Voit-Porath of RSVP Community L.L.C., located in Pontiac. “And if we restore it, it can be so again for future generations. It’s close to our city center and can contribute to our city’s revitalization.”

“Pontiac is proud of the GMMH project as a role model for neighborhood revitalization, urban planning and community collaboration,” said Pontiac Mayor Dr. Deirdre Waterman. “We’re elated that they have received grant seed funding as well as support from the city through two Neighborhood Empowerment grants. We urge everyone to help GMMH win this campaign. Cast your votes at #VoteYourMainStreet!”

As part of the effort to energize the Vote Your Main Street vote, an open house is planned in the GM Modern Housing neighborhood the weekend of October 18th – 19th. The goal is for voters to experience the historic neighborhood while meeting the dedicated residents driving its resurgence and preservation.

One of those residents is Dayne Thomas, who grew up in the neighborhood, pursued an international career and moved back to his childhood home once he retired. Today, Thomas serves as chairman of the GM Modern Housing Association and is one of the district’s top advocates. 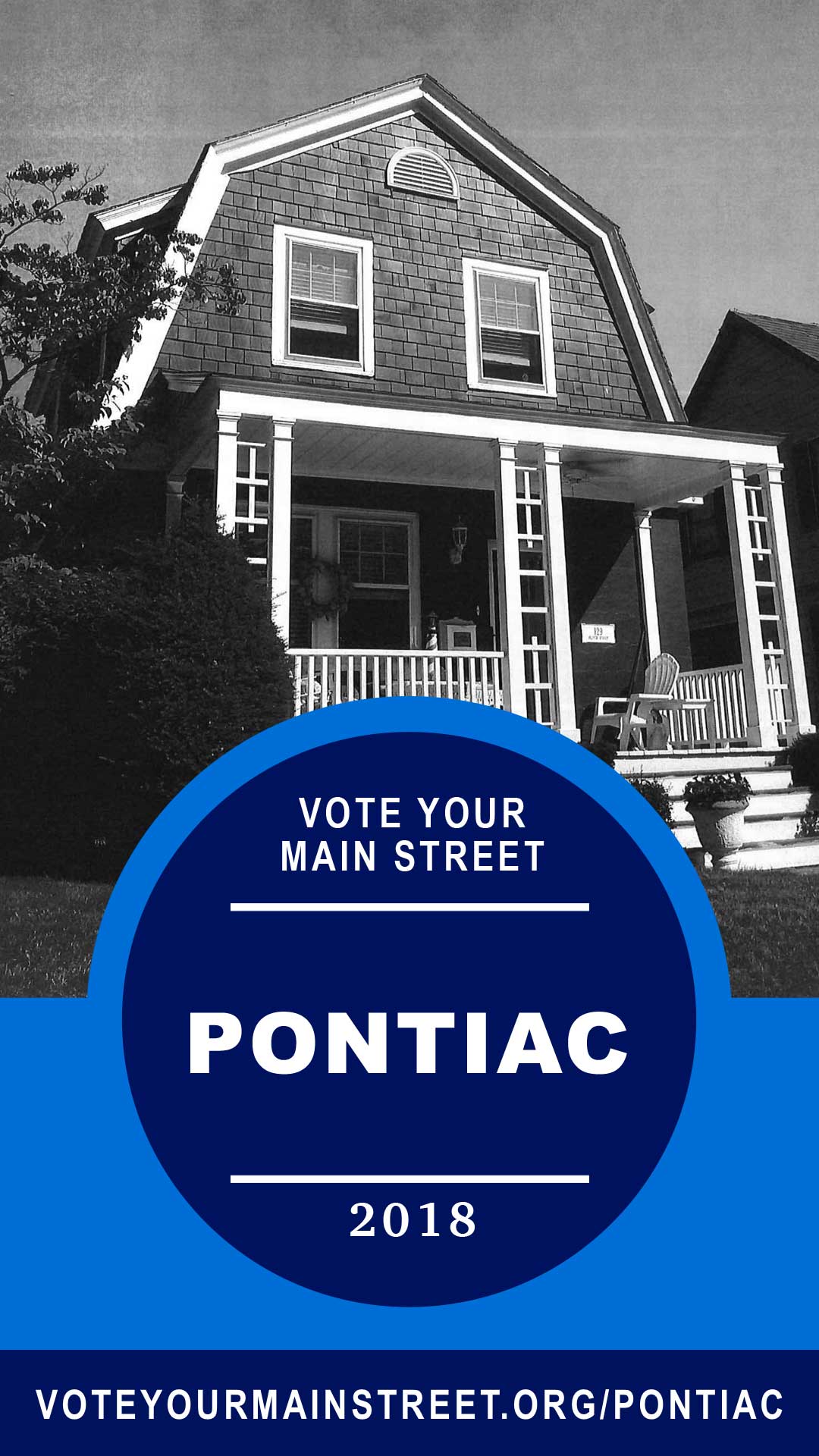 A host of national and local supporters are playing a key role in preserving national treasures, such as the GM Modern Housing district, and creating funding opportunities like the Vote Your Main Street campaign.

Closer to home, and in addition to the many volunteers, businesses and local governments participating in Pontiac’s revitalization, the following organizations and agencies are involved: Oakland County Economic and Community Affairs; Main Street Oakland County; Main Street Pontiac; the Oakland County Treasurer’s Office; the GM Modern Housing Neighborhood Association; the Michigan Historical Preservation Network; and the City of Pontiac.