Oakland County Executive, L. Brooks Patterson has officially announced the 2016 Elite 40 Under 40 class. Three finalists have been chosen out of the highly talented class, and public votes are needed to decide the winner for 2016. The winner will announce Patterson at the 2016 State of the County address, among many other opportunities.

The complete list for the 2016 Oakland County Elite 40 Under 40 class can be found on the website. Voting for the winner runs Monday, January 25 at 9 a.m. through Friday, January 29th at 5 p.m. Cast your vote once a day during that time. Learn more about the candidates and vote online now: 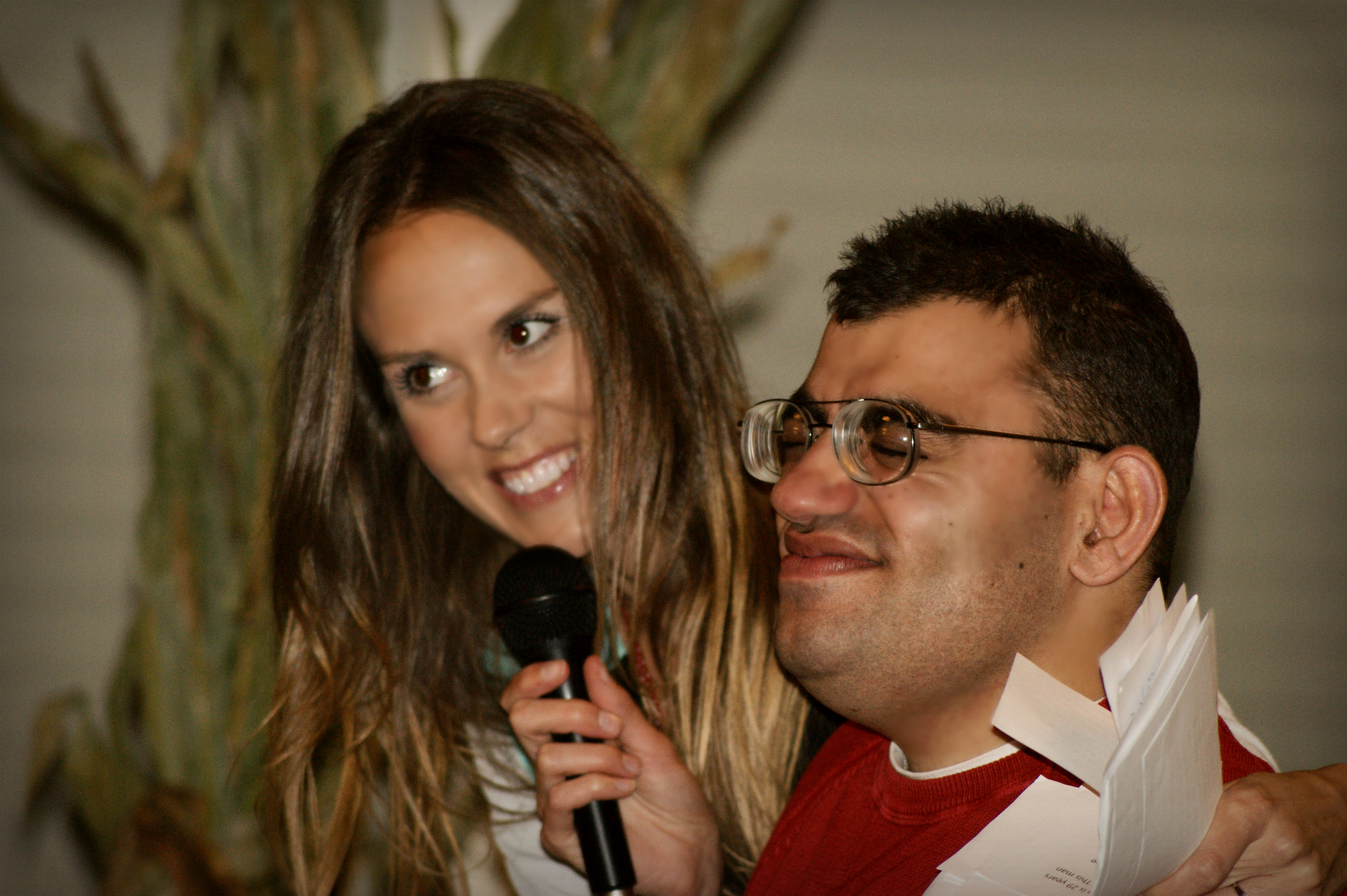 Brown is a former collegiate basketball player and an Oakland University graduate who was studying for a law degree when she shifted gears and decided to help people with special needs transition into society. Dutton Farm is a Rochester-based non-profit that serves more than 100 tri-county residents a month. It employs 17 adults with severe impairments at competitive wages – a first-of-its-kind business model for people with disabilities. The program has been featured in various media reports. It aims to provide independence, meaningful work and socialization for its clients and partners with multiple school districts and also with Oakland Community College in its mental health programming to help train future mental health professionals. It has been awarded grants from the Autism Society of Oakland County and various service organizations and retailers. She is a licensed foster parent and has been a foster parent to seven children. She and her husband adopted two of the children. 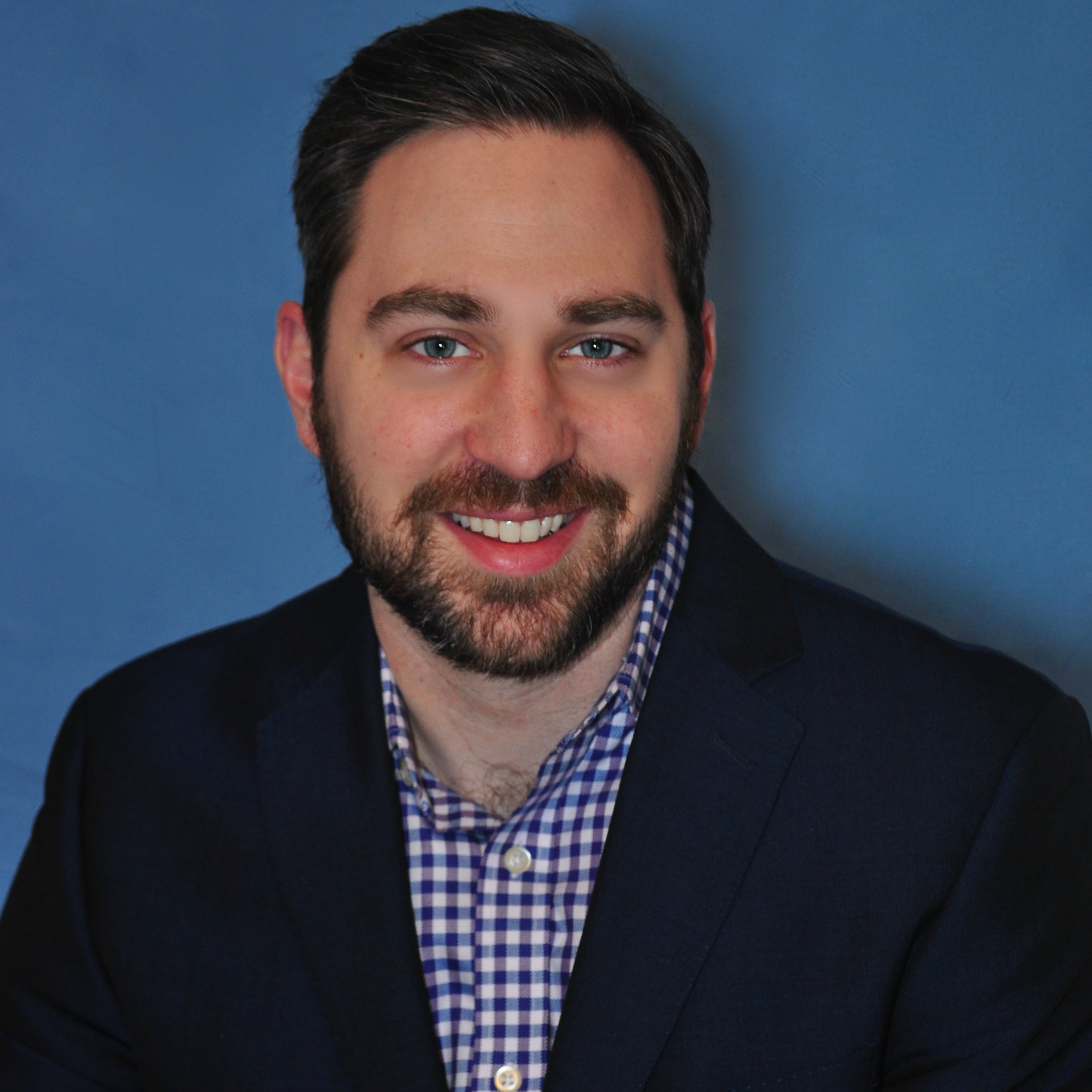 Moroz is a manufacturing and advanced materials innovator and entrepreneur. His company, Wixom-based Detroit Materials, commercializes the highest strength low-alloy castable steel in the world. Moroz was key in investing the lightweight steel, which is used in defense, automotive, heavy truck and agriculture. He has helped acquire grants totaling more than $450,000, which are projected to create 130 jobs in Oakland County in the next five years. Moroz co-patented a manufacturing technology and helped raise $5 million in capital at a company he co-founded. He has won numerous awards and was honored by the University of Michigan College of Engineering for entrepreneurial leadership in 2014. He is a graduate of Albion College and the University of Michigan where he is expected to receive his Ph.D. this year. Moroz also mentored high school students in Northville and Southfield in the F.I.R.S.T. Robotics Program. 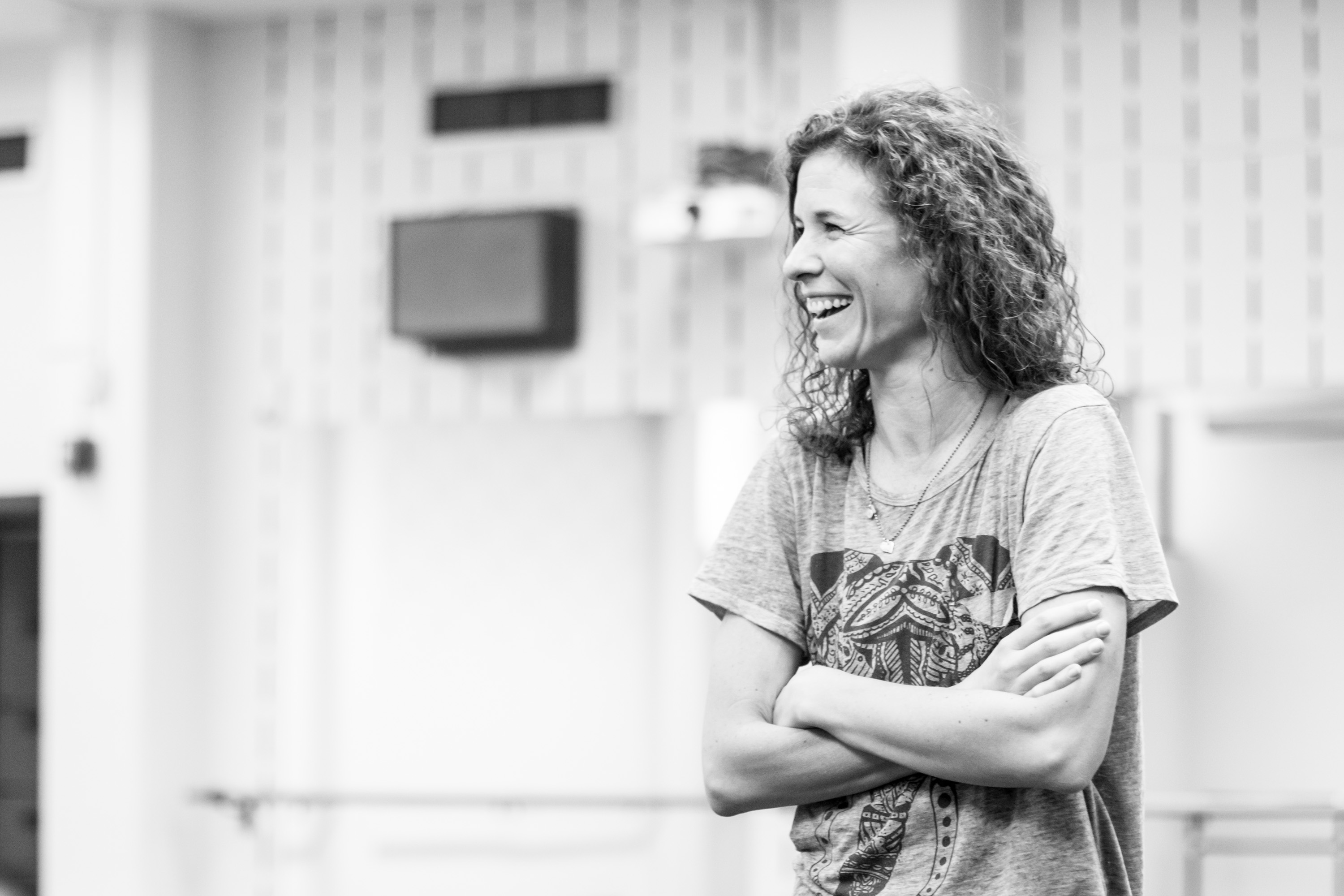 Woerner, has taught dance at Oakland University for the past six years and is the co-founder and co-director of the non-profit professional modern dance company, Take Root. Since its inception in 2013, the troupe has been invited to teach master classes and perform in South Korea, Germany, the National Theater of Costa Rica and numerous locations throughout the United States. Woerner, a one-time Radio City Music Hall Rockette who has toured the world as a freelance choreographer, has received kudos for offering a dance class for people who have Parkinson’s disease. She has more than 40 participants in the class from Oakland County and the surrounding area. She has led demonstration classes at various hospitals in the county, for physical therapists so that they might understand the program and pass it onto their clients as well as the Older Persons’ Commission in Rochester. She has a master’s degree in dance choreography and performance from the University of Michigan.

Patterson had this to say about the class:

“The future of Oakland County and for that matter the country will be in good hands. We went through scores of applications, write ups and testimonials and we think the whole class is superb and the top three are outstanding.”

In its fifth year, nearly 450 applications and nominations were accepted for the Elite 40 Under 40. All nominations for the class were reviewed by a panel of judges looking for the top 40 young professionals and thought leaders who live or work in Oakland County. The 40 honorees have achieved excellence in their field and contributed to the quality of life in their communities. Of that group, the three candidates who scored the highest are placed before the public vote to determine a 2016 winner.

Congratulations to the entire Oakland County Executive’s 2016 Elite 40 Under 40 class!

One thought on “Voting Now Open for 2016 Elite 40 Finalists”