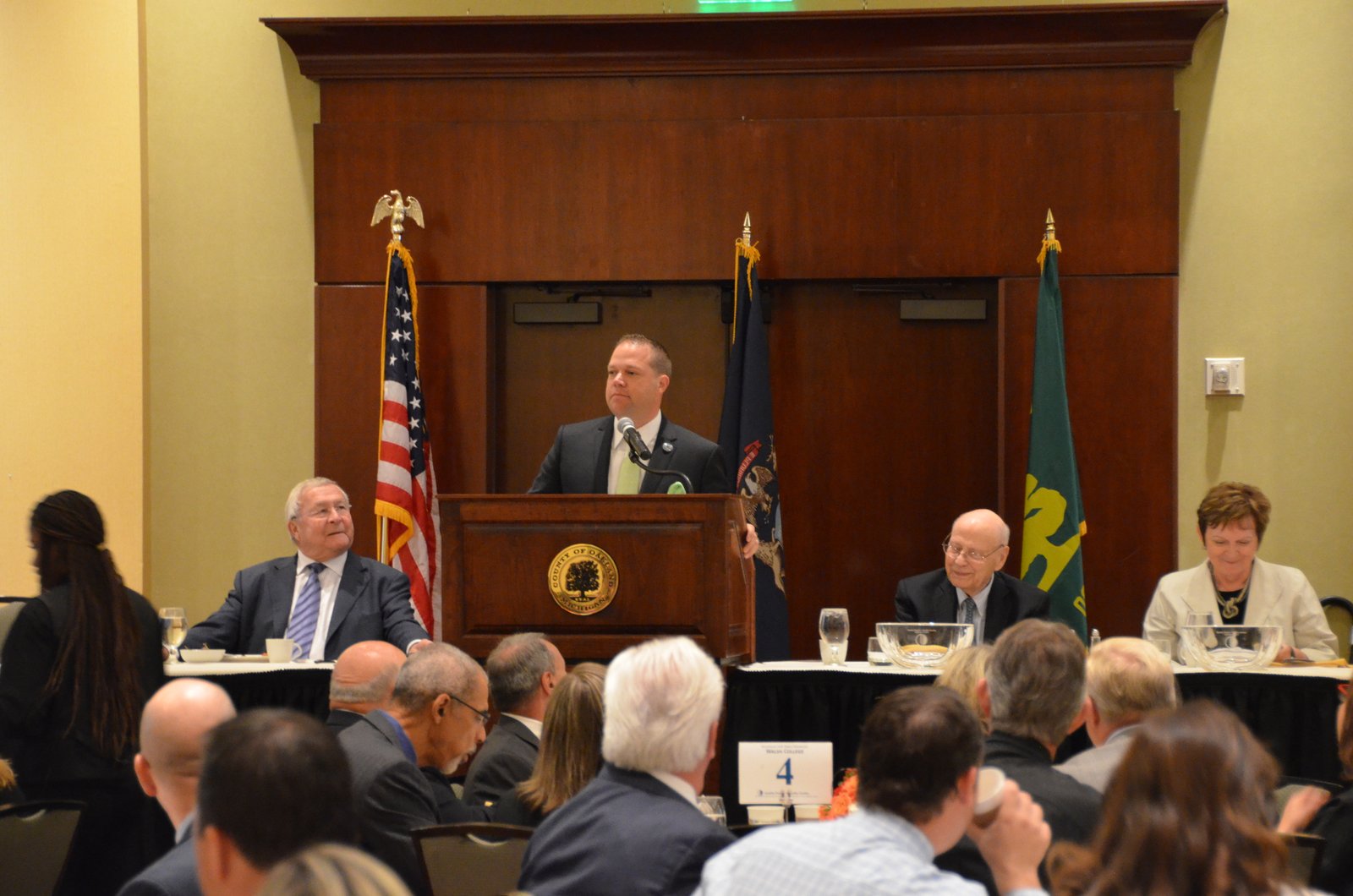 The 23rd Annual Q2 Awards Breakfast, hosted by Oakland County Executive L. Brooks Patterson, was Wednesday, September 16th at the Centerpoint Marriott in Pontiac, MI. Quality People/Quality Awards recognizes individuals who contribute to the quality of life in Oakland County. Four honorees have been chosen this year and they have utilized their own successes to improve the quality of life for others. On this year’s four award winners, Patterson said, “Q2 recognizes them not only for their remarkable achievements in their careers but also for their contributions to our community.” 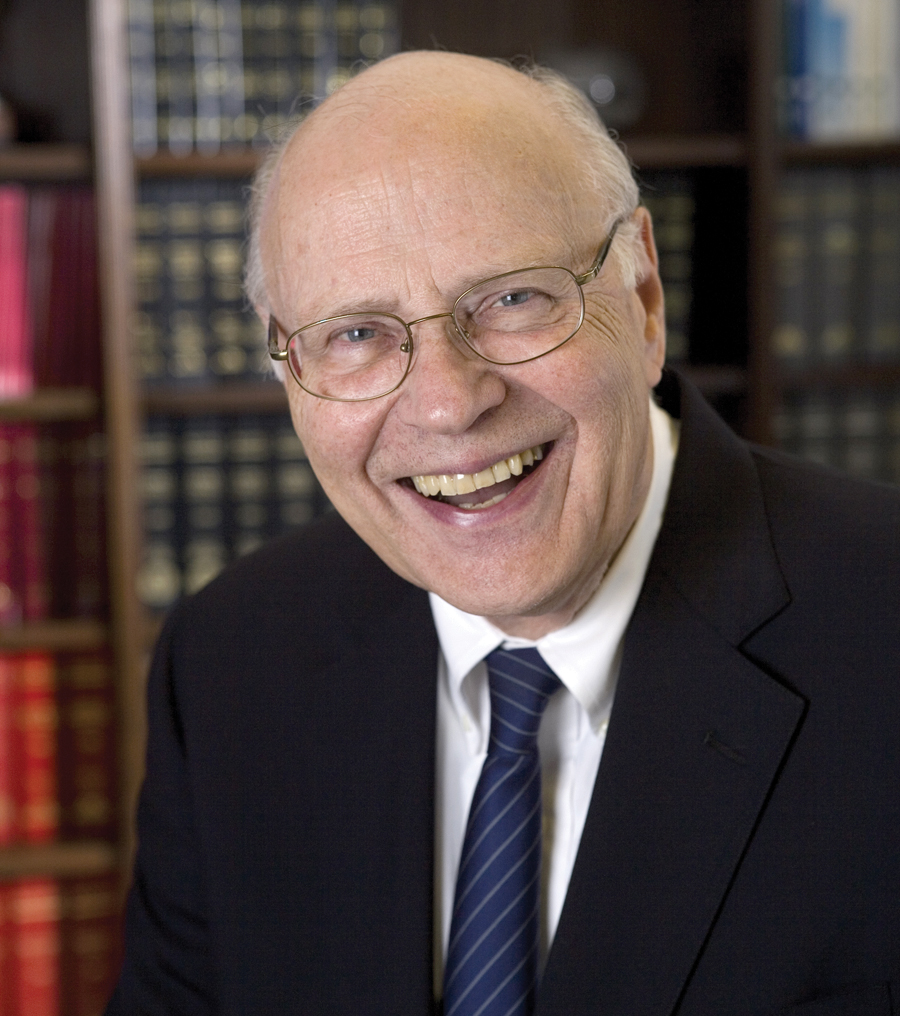 Terence E. “Terry” Adderley is Executive Chairman and Chairman of the Board for Kelly Services, Inc., a Fortune 500 company and global provider of human resources services based in Troy, Michigan. Throughout his distinguished career in leadership roles at Kelly Services, the company has received numerous awards for its strong commitment to providing workforce opportunities for women, minorities, the disabled, veterans and seniors. He serves on numerous corporate and community boards including the Oakland County Business Roundtable. 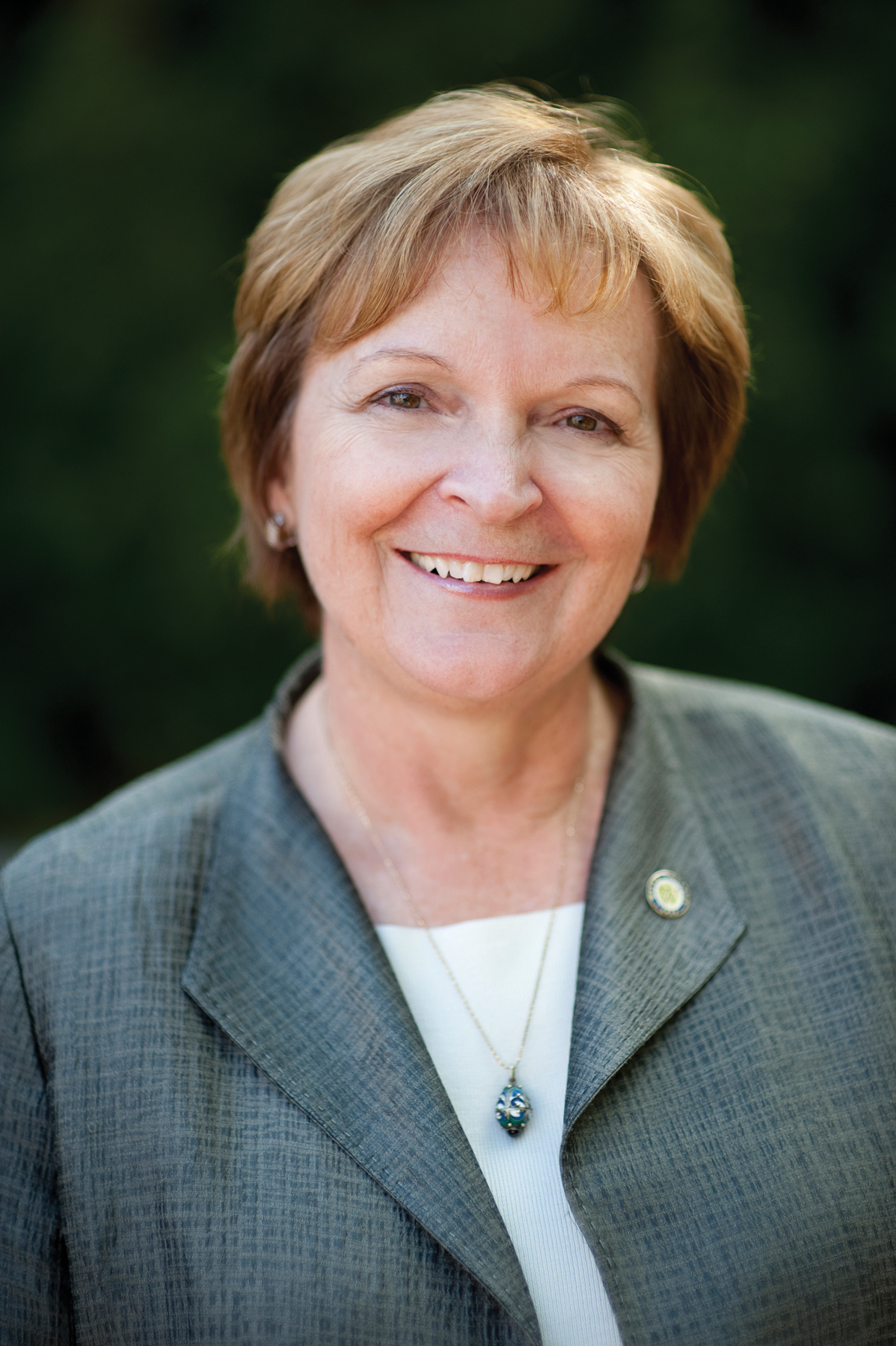 Stephanie Bergeron became the sixth president and chief executive officer of Walsh College on January 10, 2007.  She had been interim president since 2006. Stephanie has presided over a host of major initiatives during her Walsh tenure, including the Driving Aspirations campaign that raised more than $5 million for scholarships;  the 2009-10 Take Charge skills-training workshop program for displaced workers; the Blackstone LaunchPad for aspiring student and alumni entrepreneurs;  Entrepreneur-YOU, a program providing local women with tools and knowledge for entrepreneurship; and the award-winning Finance Lab.

In 2013, the Michigan Business and Professional Association honored Stephanie with a Distinguished Leadership Award in the Education category while the Michigan Association of Certified Public Accountants (MICPA) honored her with its Women to Watch Award, Experienced Leader category.  Bergeron also received DBusiness’ 2013 Powered by Women award.  Crain’s Detroit Business twice named Bergeron one of its “Most Influential Women.”  She was awarded Pillar of Vibrancy in Education honors from The Community House, Birmingham, Michigan in 2014. 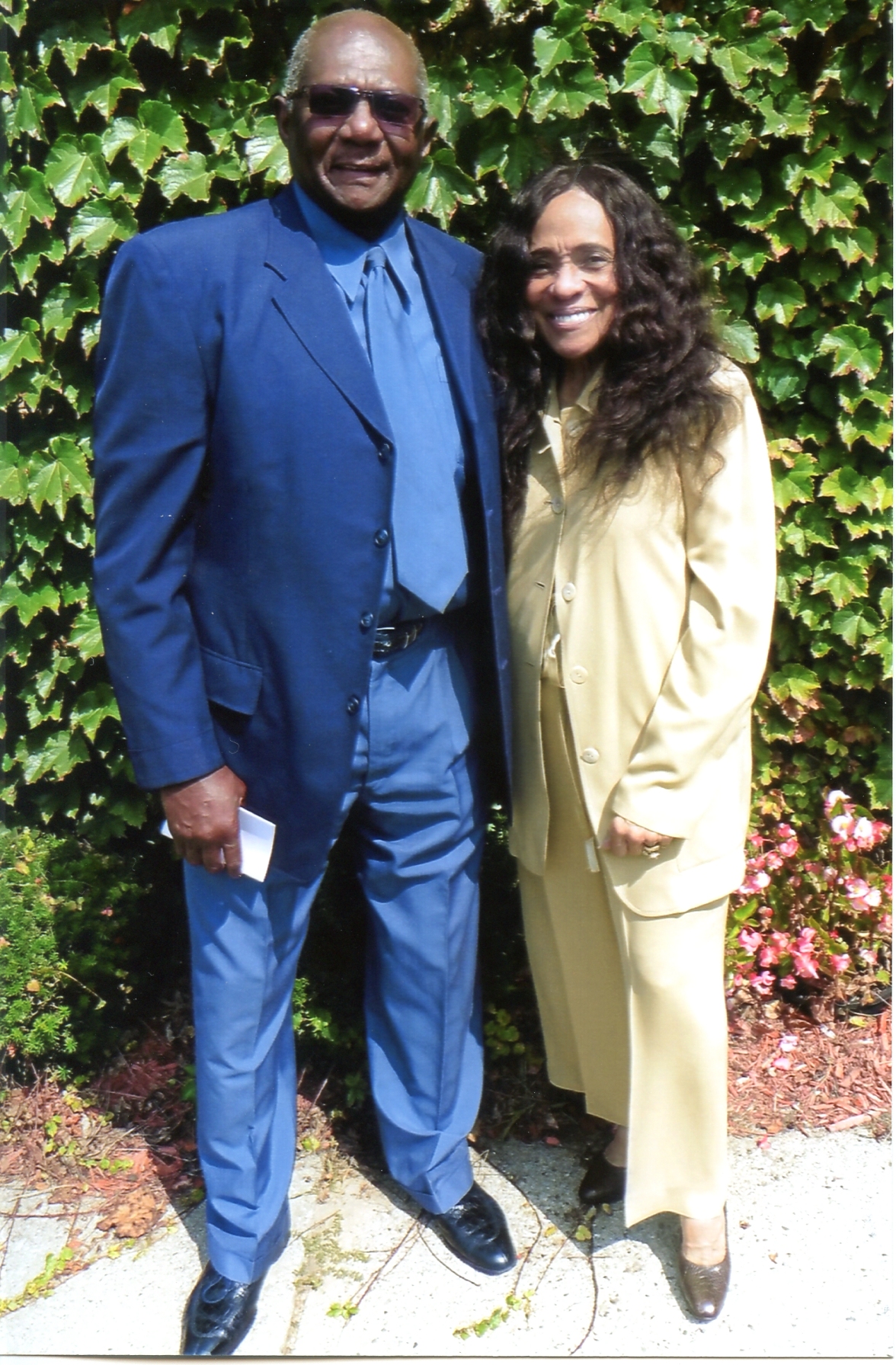 Elbert & Laurestine Hatchett – Motion Magazine described Elbert Hatchett, whose distinguished legal career stretches nearly five decades, as “a gifted orator with a flair for legal drama.” Hatchett’s law firm has been the launching point for many African-American attorneys. Behind every great man, of course, is an even greater woman. Elbert and Laurestine met while both attended Florida A&M University. Elbert has handled an array of high profile legal cases over the course of his career, but he also gives back to the community by providing free legal services to those who need help, but don’t have the ability to pay.

Throughout the years, Laurestine has used her talents and energy to contribute to a variety of causes such as her sorority, the Oakland County Chapter of Alpha Kappa Alpha. She also has played a key role in the “Links” program, which sponsors community service projects. In addition, there’s the “Jack & Jill” which is a family-oriented program that encourages parents to become more involved in their children’s lives.

One thought on “The 23rd Annual Q2 Awards”