While the big boats will be flying across the Detroit River at breathtaking speeds later this summer (August 22-23), Oakland County has its own breed of championship power boat race. The 16th Annual Quake on the Lake will take place on July 18th and 19th, 2015. 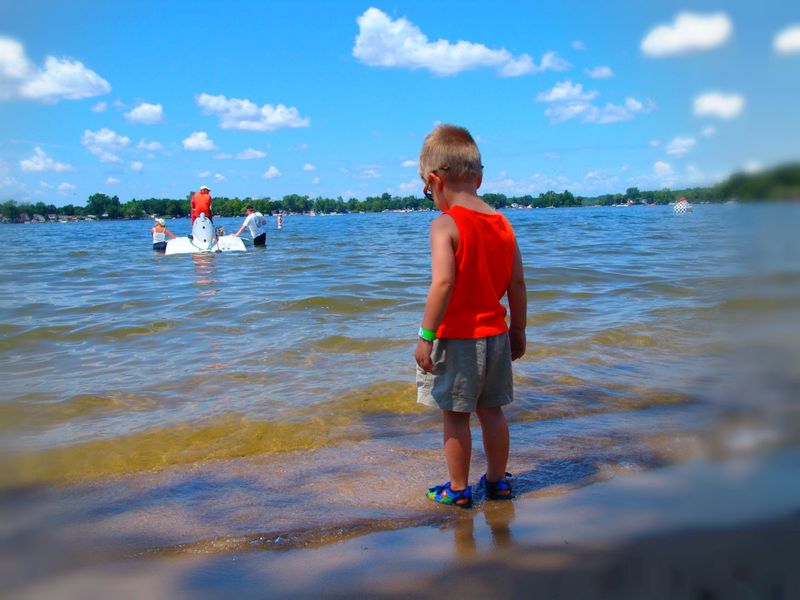 With some of the best powerboat pilots in the country coaxing their boats to speeds often toping 150 mph on the one mile course, you know the races will be very exciting to watch. In fact, 19 American Power Boat Association speed records have been set in past races! This is the third consecutive year, that the APBA has awarded their Summer National Championship to the Pontiac Lake site.

There will also be fun things for the whole family to do, including:

Quake on the Lake raises funds that will benefit The Rainbow Connection, a charity that grants special wishes of Michigan children with life-threatening or terminal illnesses and the Joe Kocur Foundation for Children.

Visit Quake on the Lake’s website and Facebook page for information on all of the weekend activities at this year’s event.