Tape up your stick, sharpen those blades and gather your team for the 7th annual Oakland Edge Adult Hockey Tournament, one of the premier adult hockey tournaments in Michigan. More than 400 men and women from the Midwest and Canada competed in 2014 at the Onyx Rochester Ice Arena in Rochester, MI. We’re excited to have the Sled division back for the fourth year and thrilled to be back at the Onyx for this year’s tournament, set for April 17-19, 2015.

The Oakland Edge is presented by Oakland County, County Executive L. Brooks Patterson, and Oakland County Parks & Recreation as part of the county’s ongoing commitment to health and wellness. 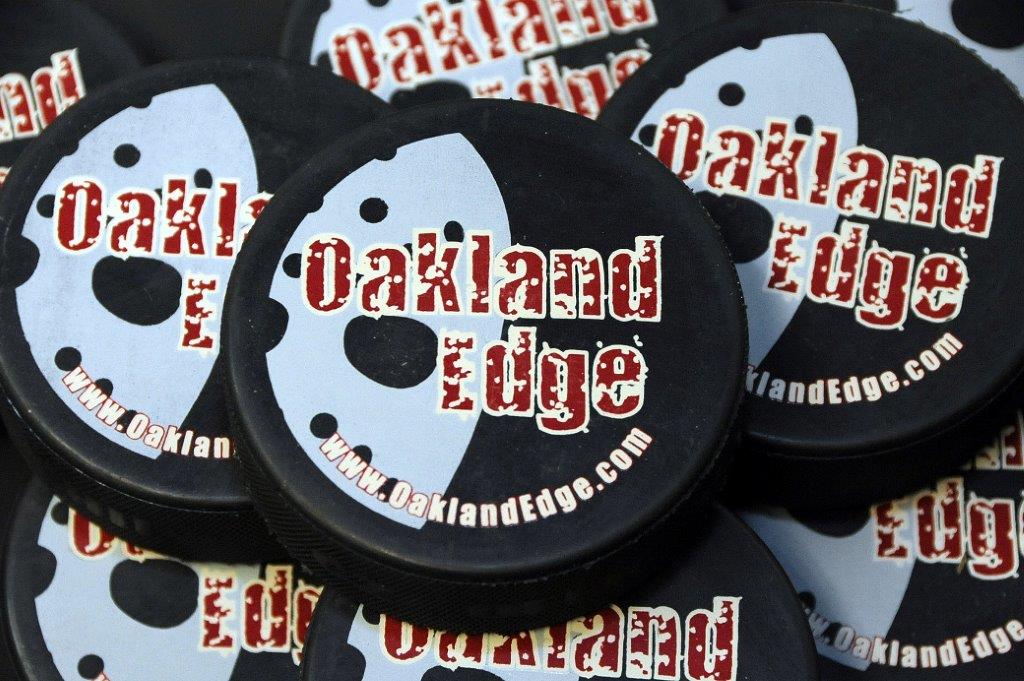 The deadline for teams to register is Monday, April 6. The tournament is open to both men and women and teams are guaranteed a minimum of three games. Those who make it to the finals will play five games.
“The Oakland Edge provides a weekend of recreation and surprisingly intense competition. It has grown each year, especially in the Women’s and the Sled divisions, with sled teams coming from Canada, Pittsburgh and western Michigan to play last year,” Oakland County Executive L. Brooks Patterson said. “Sharpen those blades and let’s play hockey.”

The Oakland Edge is sponsored by Perani’s Hockey World and Warrior. The tournament is sanctioned by USA Hockey and the Michigan Amateur Hockey Association #MIT 159699034. Follow @AdvantageOak for updates on Twitter using #OaklandEdge before and during the tournament.