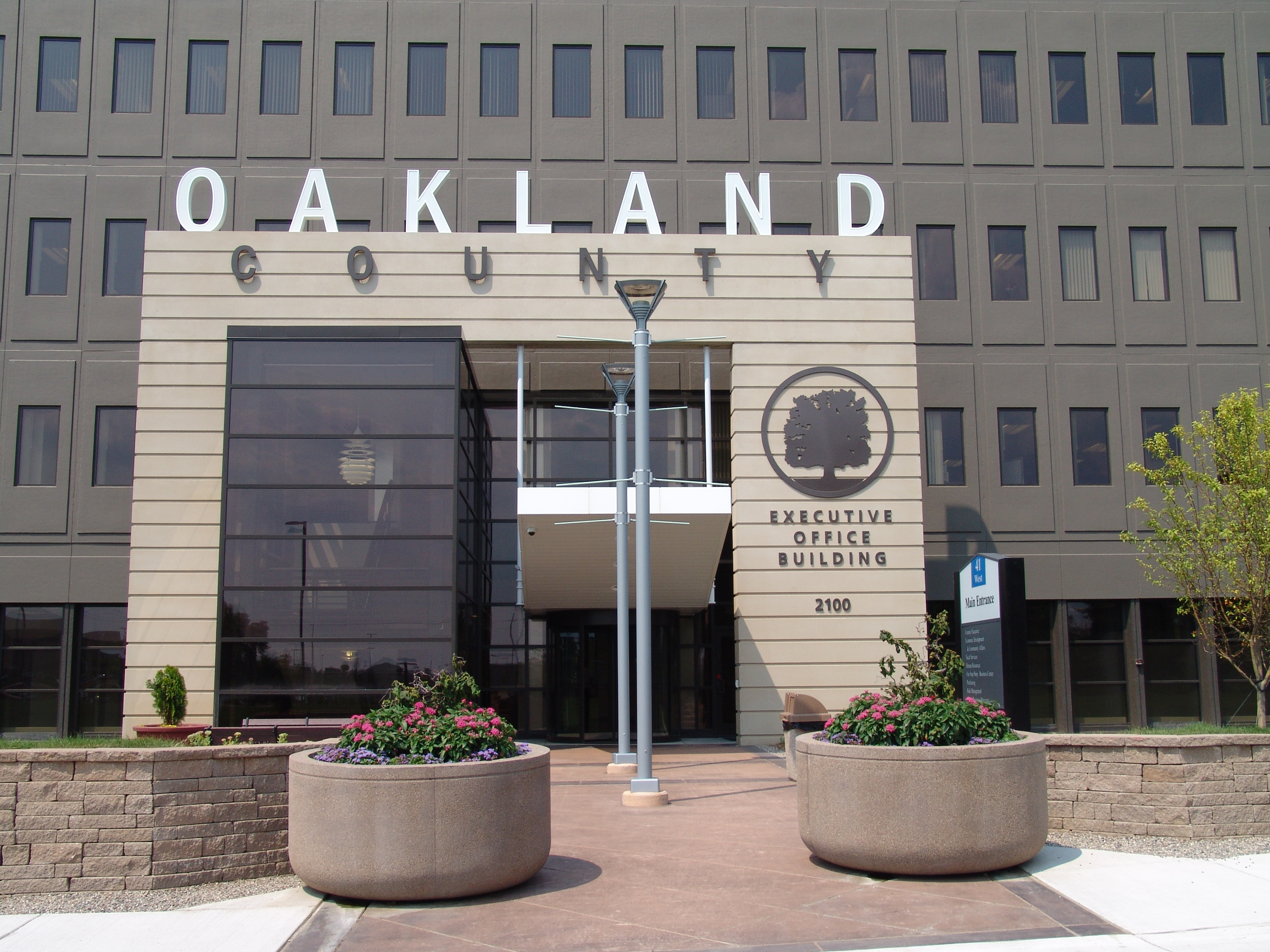 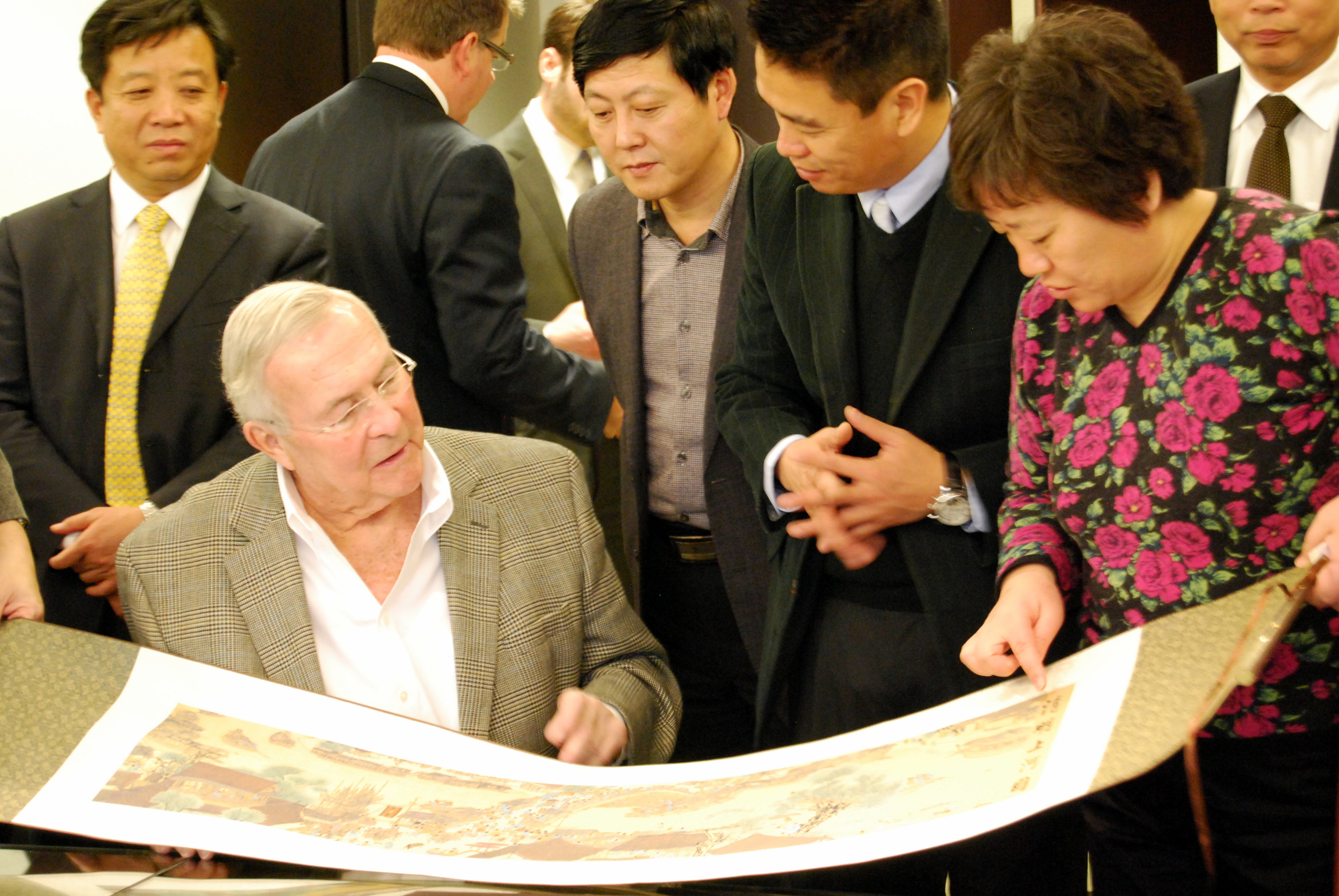 As a result of our success with attracting foreign investment, we’re delighted to report that our business development team has been appointed to the FDI Frontlines Coalition: an economic development steering committee created by the Organization for International Investment (OFII) based in Washington D.C.

“We’re proud to have Oakland County’s economic development initiatives held in such high regard nationally,” Patterson said. “This appointment will continue to shed a positive light on Oakland County as a preferred business location for international companies.”

The appointment will be announced next week at the 2015 SelectUSA Investment Summit in Washington D.C. OFII collaborates with economic developers from across the United States to share best practices on direct foreign investment. Oakland County is the sole Michigan representative on the committee and has partnered with the Michigan Economic Development Corp. for the March 23-24 event.

A four-person delegation from the Oakland County Department of Economic Development & Community Affairs (EDCA), including Deputy County Executive Matthew Gibb and Economic Development Director Irene Spanos, are attending SelectUSA. The delegation will meet with more than 30 international companies from Asia, Europe and Canada who have expressed a desire to expand into the United States.

Spanos shared, “We are focusing on companies who have expressed a desire to locate in the United States: automotive, tech and medical device companies. Michigan is at the western end of the Eastern Time Zone, which makes it attractive to many businesses. It’s our job to sell them on our many assets and Oakland County’s strategic location.” 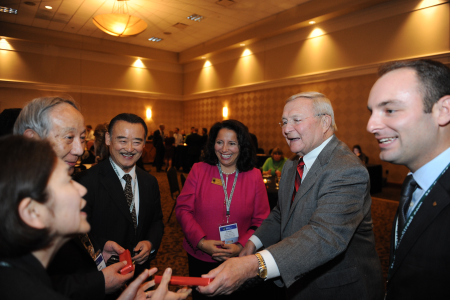 More than 40 countries are expected at SelectUSA, which is sponsored by the U.S. Department of Commerce and is held to encourage international investment in the United States. The guest list is limited to 2,400 people and not everyone one who applies is granted access to the event. Ken Rogers, executive director of Automation Alley; and Kevin McKervey, president of the Southfield-based accounting firm Clayton & McKervey P.C., are scheduled to make presentations at the conference.

This year, the county’s business development team will expand its global search for companies looking to locate in the county. Currently, the team has trips planned to Canada, China, France, Germany, Japan and Taiwan. Additionally in August of this year, Matthew Gibb will join Gov. Rick Snyder on a trade mission to China. 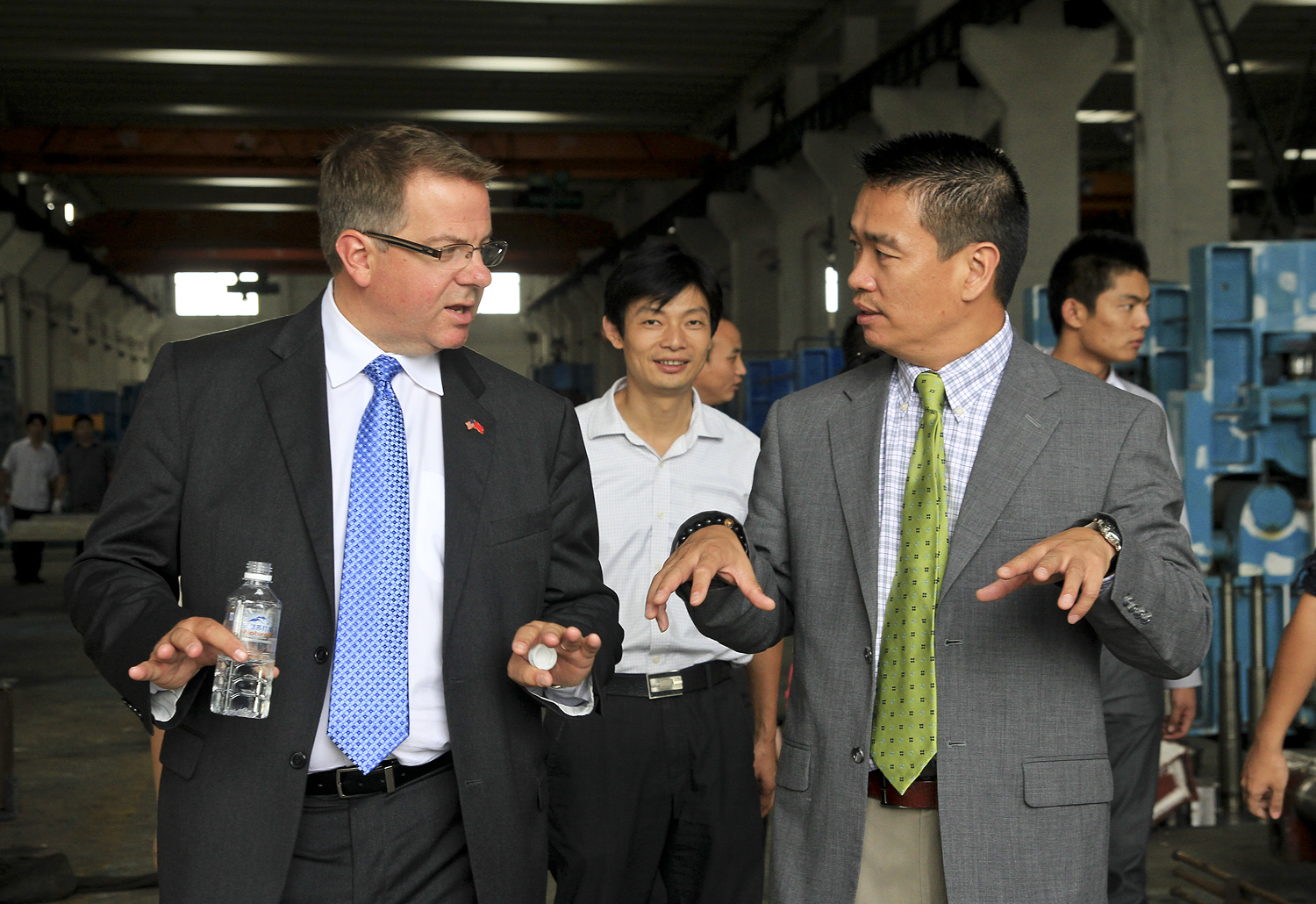 We’re extremely pleased by the direct foreign investment partnerships that were made in 2014 and we’re excited about our progress in 2015. Stay connected with EDCA online for news on our international partnerships: www.advantageoakland.com and @AdvantageOak on Twitter and Facebook.