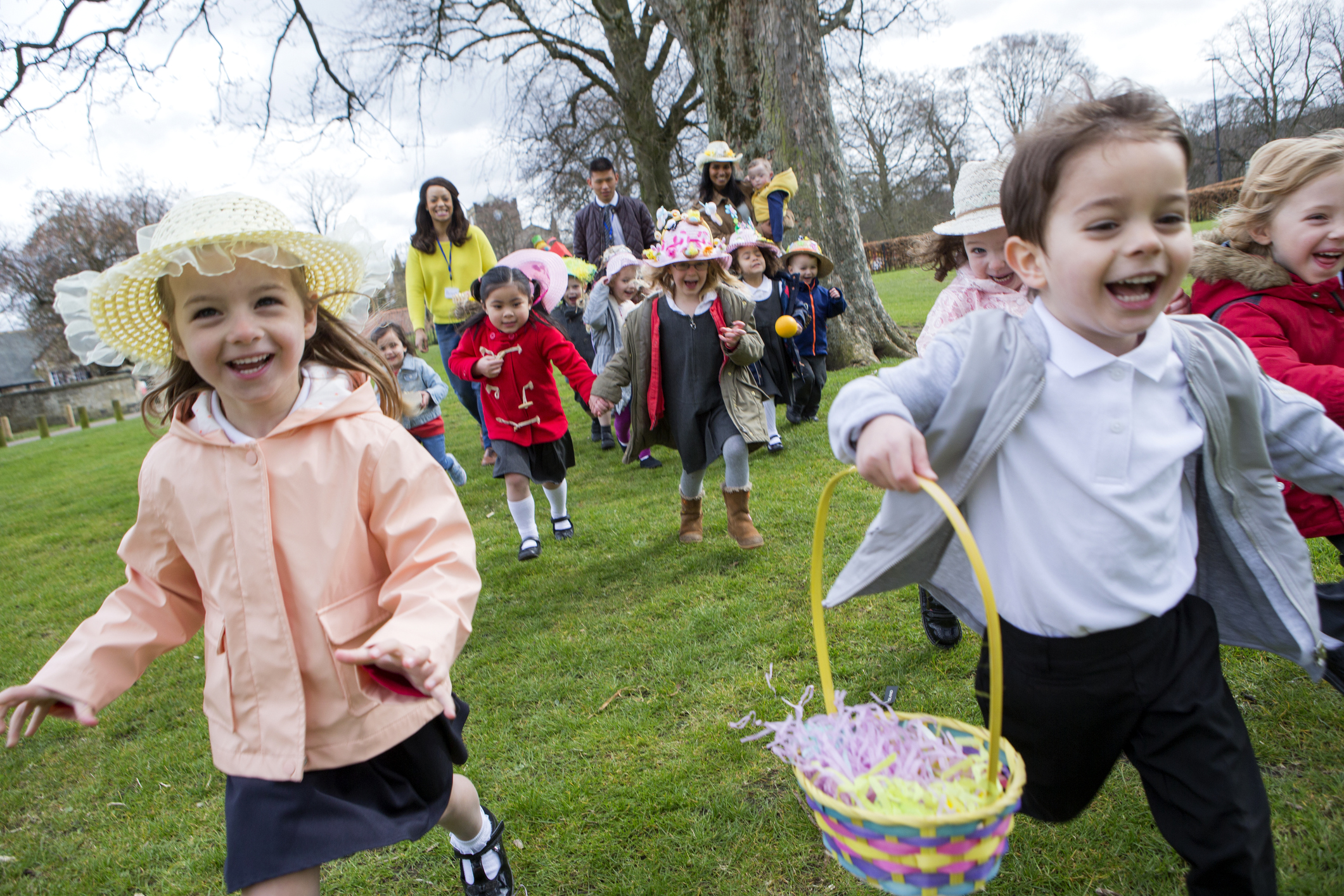 Get in the spring spirit at one of the many holiday events hosted in Oakland County. Check out our list of egg hunts, holiday celebrations, and more to discover the best event for you! Last updated 4/8/2022

April 9: Berkley Breakfast with The Bunny at the Berkley Community Center

April 1-16: Visit the Easter bunny at the Oakland Mall

Outdoor events are weather permitting and subject to change. Always call or visit event websites before the event to ensure availability.

Do you know about any other spring events in Oakland County? Let us know at socialmedia@oakgov.com.