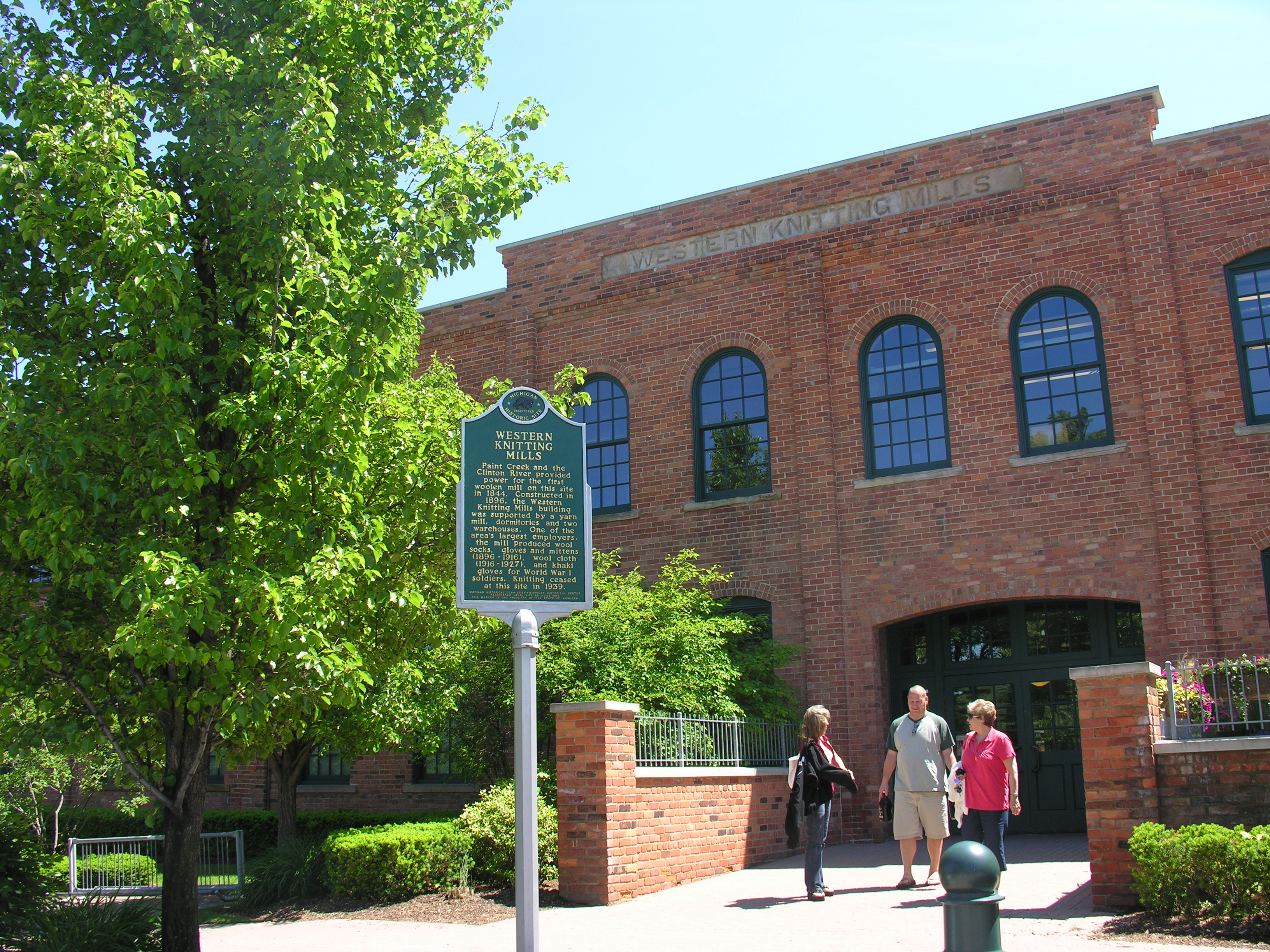 If you’re looking to wet your whistle, we’ve got you covered (21 and older only). Brewers, vintners, distillers, and meaderies are becoming more popular and Oakland County has over 35 places where you can raise a glass. You’ll find better ingredients, seasonal selections, and, of course, better taste! Take a look at our list and interactive map below before you head out to support your favorite local businesses. Cheers! Last updated 7/29/22

Do you know of another brewery, cidery, distillery, or meadery in Oakland County to add to the list? Send us an email and let us know at socialmedia@oakgov.com.