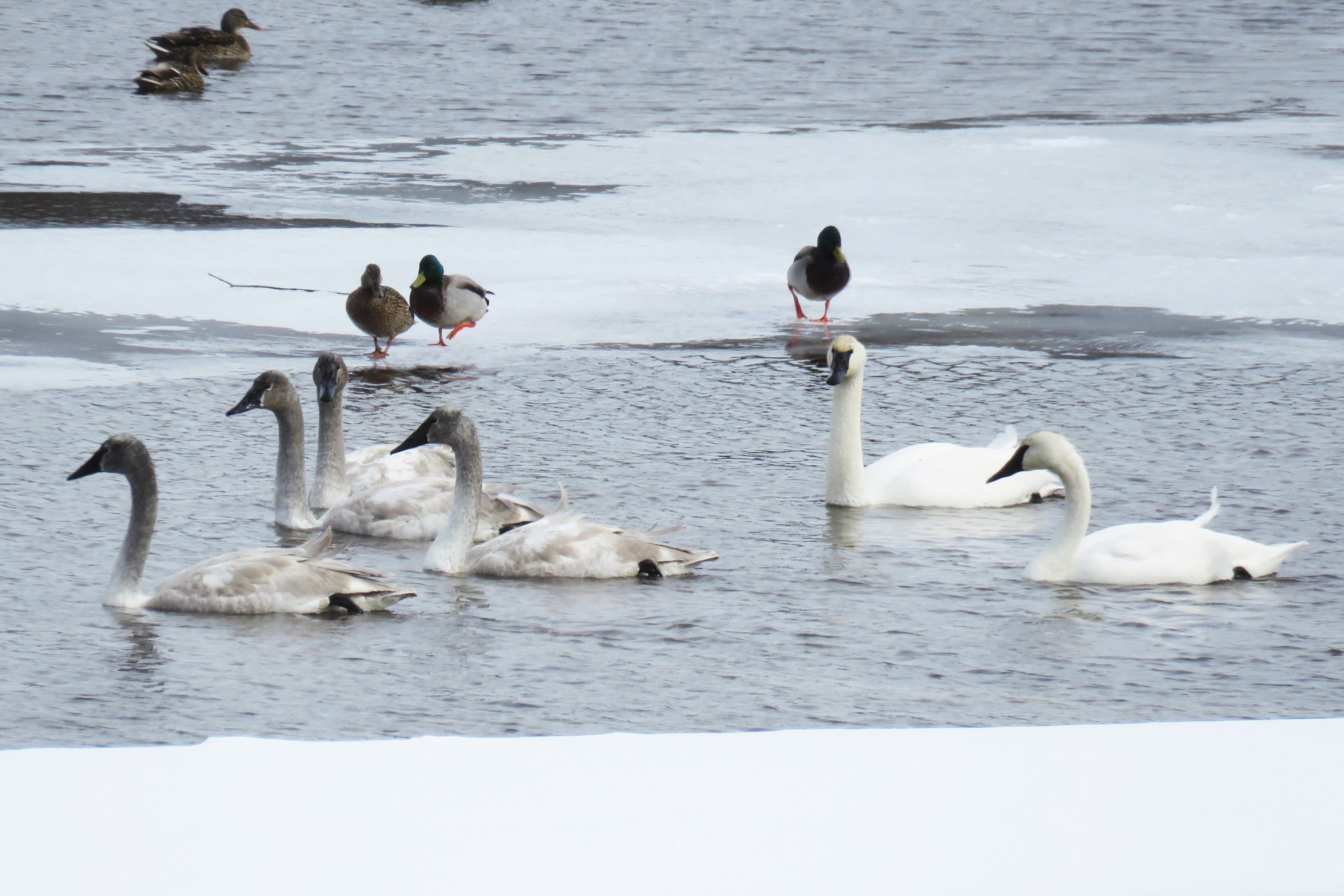 Seeing a Trumpeter Swan for the very first time can be an unforgettable and beautiful experience. They are truly majestic birds with snowy white feathers; jet-black bills, feet, and legs; and a wingspan of almost eight feet. They are stunning, even when at rest on an icy creek or at the edge of a partially frozen pond. Not that long ago, it was next to impossible to view a trumpeter anywhere in Michigan, let alone in Oakland County. END_OF_DOCUMENT_TOKEN_TO_BE_REPLACED 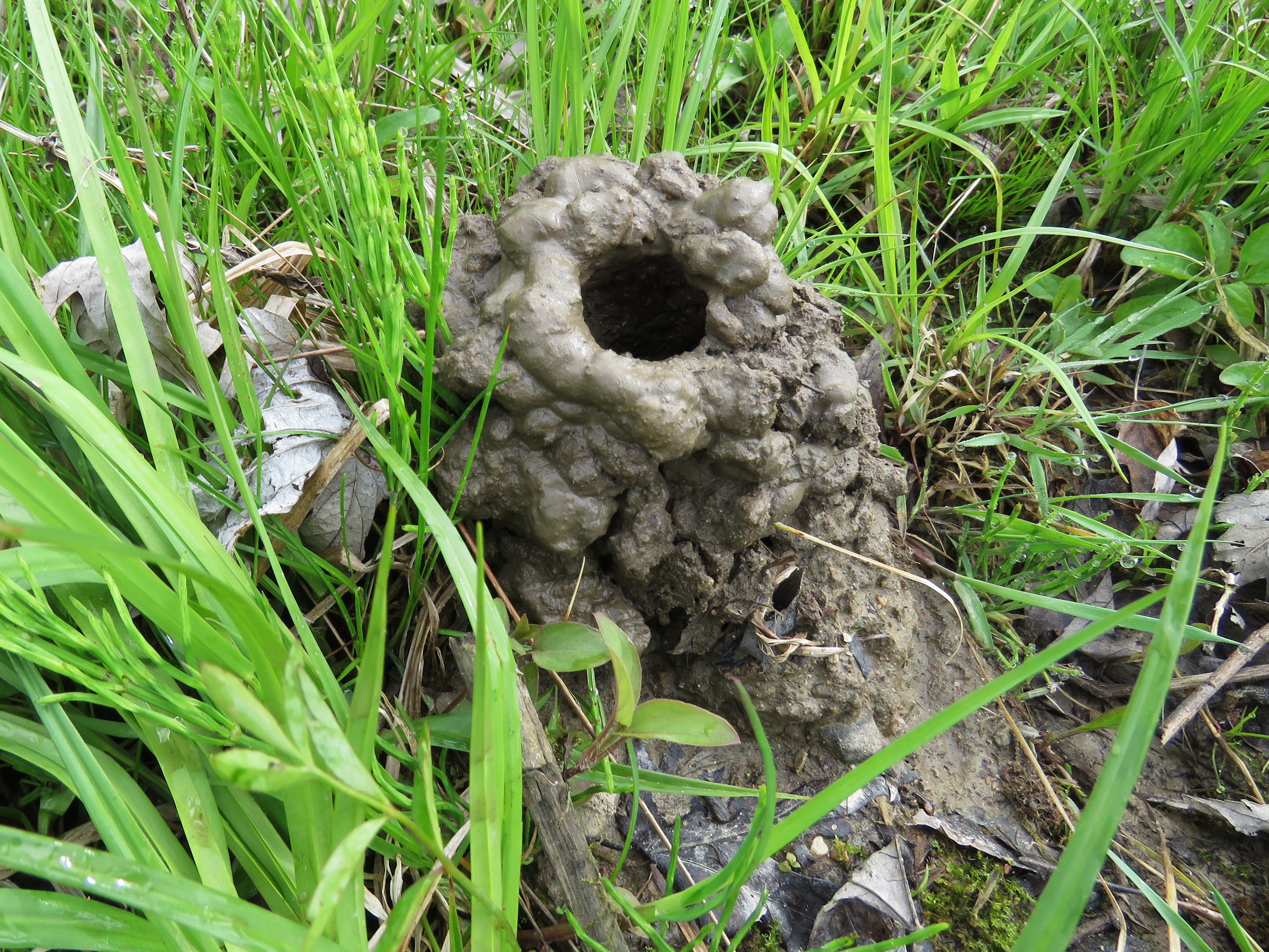 END_OF_DOCUMENT_TOKEN_TO_BE_REPLACED

Backwoodsman and legendary folk hero Daniel Boone is alleged to have said, “I can’t say as ever I was lost, but I was bewildered once for three days.” I have new respect for Boone’s words, for during Monday’s wintery mix morning hike in the Holdridge Lakes Mountain Bike Area of Holly State Recreation Area, I reached a point on the trail when I realized I had no idea where I was. Lost? Not quite. I knew I was on a trail, just not the trail I thought I should be on, nor did I know where it would lead. To me the word lost infers hopelessness, and so I, like Daniel Boone, settled on bewilderment to define my predicament. But the bottom line is clear, for as series of events unfolded, some planned, some not, my two-mile hike became an 8.5 mile trek of endless adventure and natural wonders. I’m glad it all happened though, for the adventure reminded me there really is a wilder side of Oakland County. END_OF_DOCUMENT_TOKEN_TO_BE_REPLACED 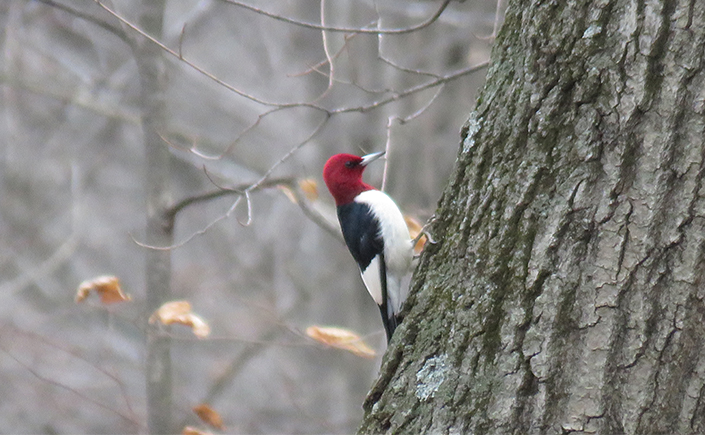 As the hours of daylight lengthen in these early days of March, the woods become alive with early morning songs and the rhythmic drumming of woodpeckers proclaiming territory and taking part in their spring courtship rituals. Most of those woodpeckers go unnoticed by unsuspecting human eyes. That is, of course, with the exception of woodpeckers that frequent feeders filled with suet, or perhaps discover, much to the chagrin of the homeowner, that drain pipes and metal trim on homes are places where the resonance is best. END_OF_DOCUMENT_TOKEN_TO_BE_REPLACED