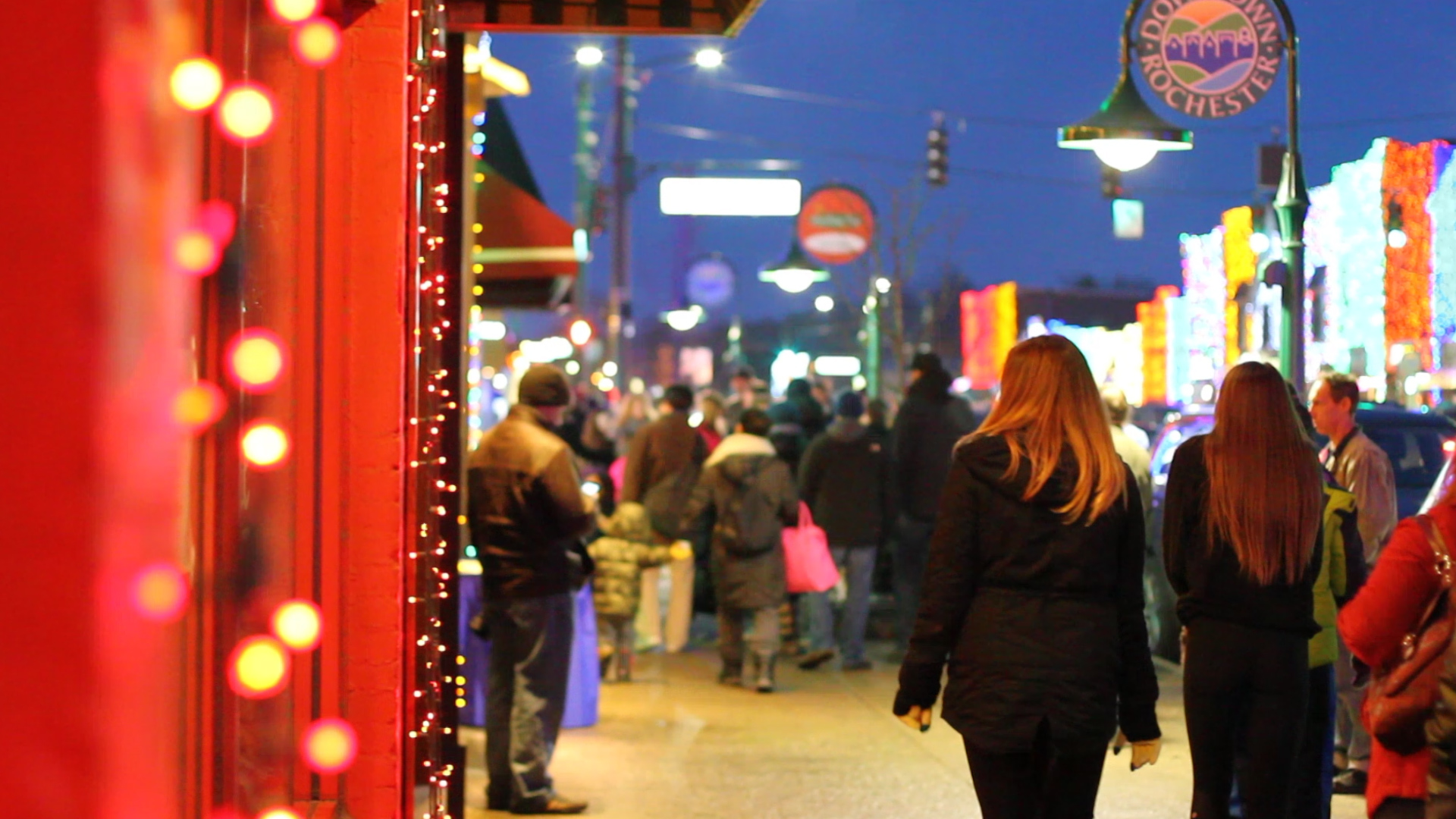 Get in the Holiday spirit with local performances, parades, tree lightings and more. Use our list below to find the perfect holiday event for you and your family in and around Oakland County.  Updated 12/26/19

December 7: Christmas in the Village
December 14: Pet Pictures with Santa

Looking for other seasonal excursions in the Metro Detroit? Use our list below to locate an event, parade, performance, or light display near Oakland County.

November 29-30 & weekends in December: Christmas at the Crossroads

Bundle up and have a blast this Holiday season in Oakland County! Please check event websites for dates and times. Some events are one day only and others are on weekends only.

Do you know of any other Holiday Happenings in and around the Oakland County area? Let us know about them by contacting us at socialmedia@oakgov.com or leaving a comment below.