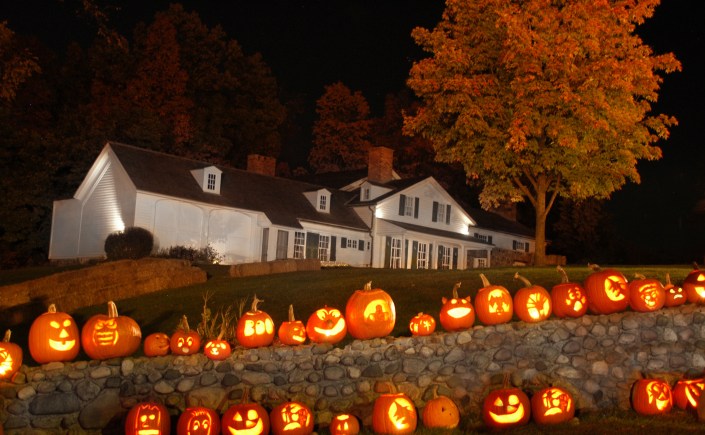 October 1: Down on the Farm

October 14: Movie in the Park

Did we miss any fun, family-friendly Fall or Halloween activities? Let us know by emailing us at socialmedia@oakgov.com or leaving a comment below.