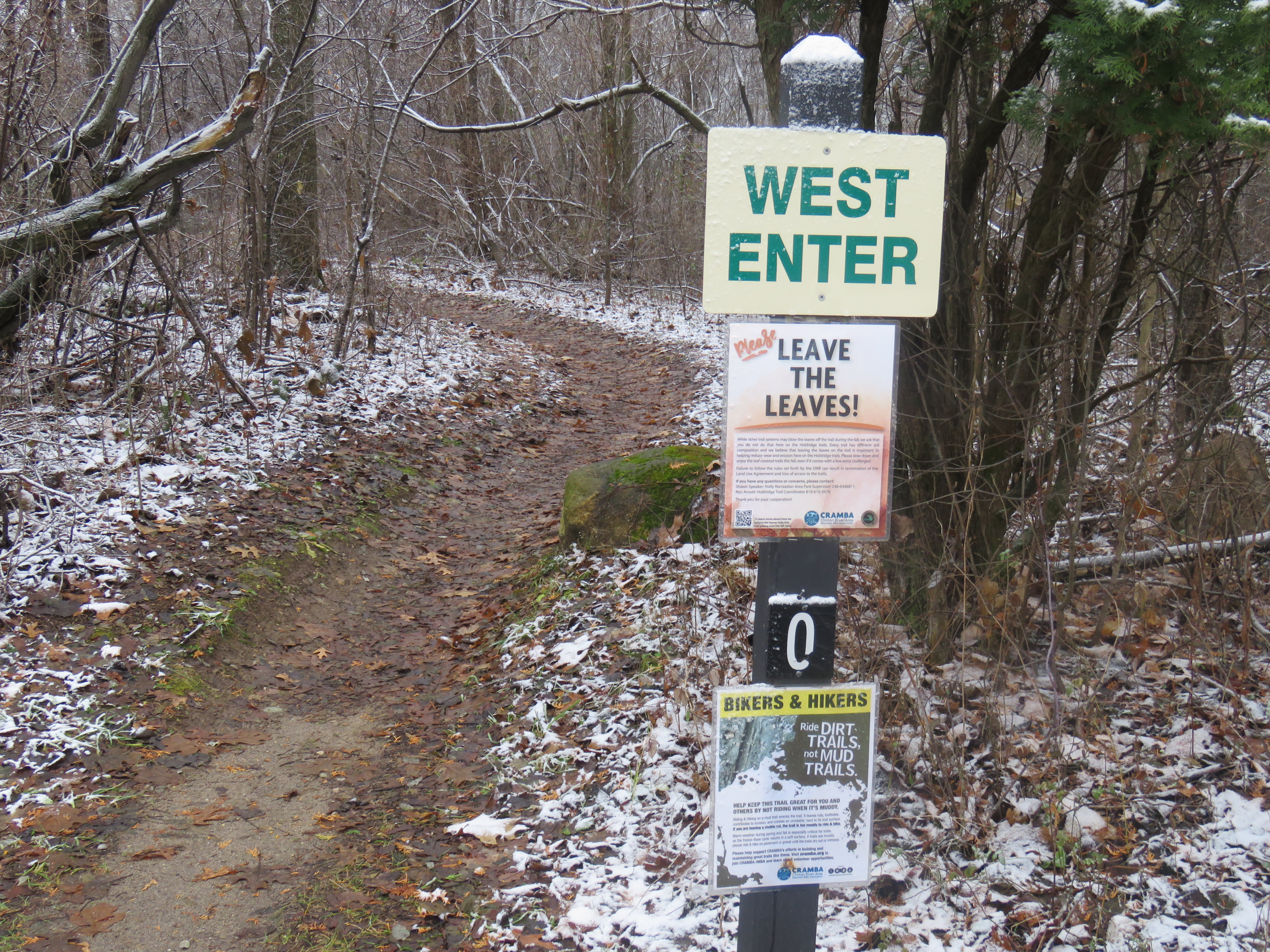 Backwoodsman and legendary folk hero Daniel Boone is alleged to have said, “I can’t say as ever I was lost, but I was bewildered once for three days.” I have new respect for Boone’s words, for during Monday’s wintery mix morning hike in the Holdridge Lakes Mountain Bike Area of Holly State Recreation Area, I reached a point on the trail when I realized I had no idea where I was. Lost? Not quite. I knew I was on a trail, just not the trail I thought I should be on, nor did I know where it would lead. To me the word lost infers hopelessness, and so I, like Daniel Boone, settled on bewilderment to define my predicament. But the bottom line is clear, for as series of events unfolded, some planned, some not, my two-mile hike became an 8.5 mile trek of endless adventure and natural wonders. I’m glad it all happened though, for the adventure reminded me there really is a wilder side of Oakland County. END_OF_DOCUMENT_TOKEN_TO_BE_REPLACED