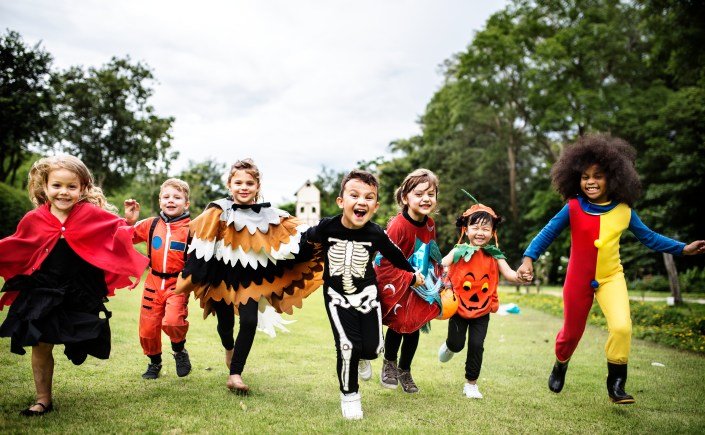 This fall, participate in the magical, mysterious, and spooky excitement of Halloween by attending any one of the family-friendly events across Oakland County! From hayrides and pumpkin-picking, to trick-or-treating and solving corn mazes, there’s no shortage of great activities for residents of all ages to enjoy this holiday season. To see the full list of events near you, click the button below:

October 14: Movie in the Park