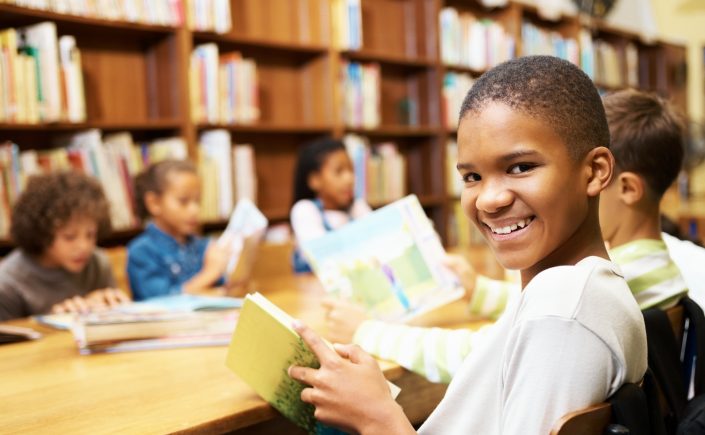 For anyone who wants to learn more about African American history and culture, or gain awareness of the past, check out our list of events being held including musical and dance performances, interactive workshops, and more throughout the month of February in and around Oakland County.

February 17:  The Spirit of Harriet Tubman at the Southfield Parks and Recreation Building.

February 22: African American Read In at the Southfield Public Library.

Throughout the Month of February: Black History Month Events at the DIA.

Throughout the Month of February: Black History Month Events at The Henry Ford.

February 16: The Potential Power in the Conscious Black Vote at the Charles H. Wright Museum

Do you know of any other Black History Month events happening in or around the Oakland County area? Let us know about them by contacting us at socialmedia@oakgov.com or leaving a comment below.

One thought on “Black History Month Events in Oakland County”