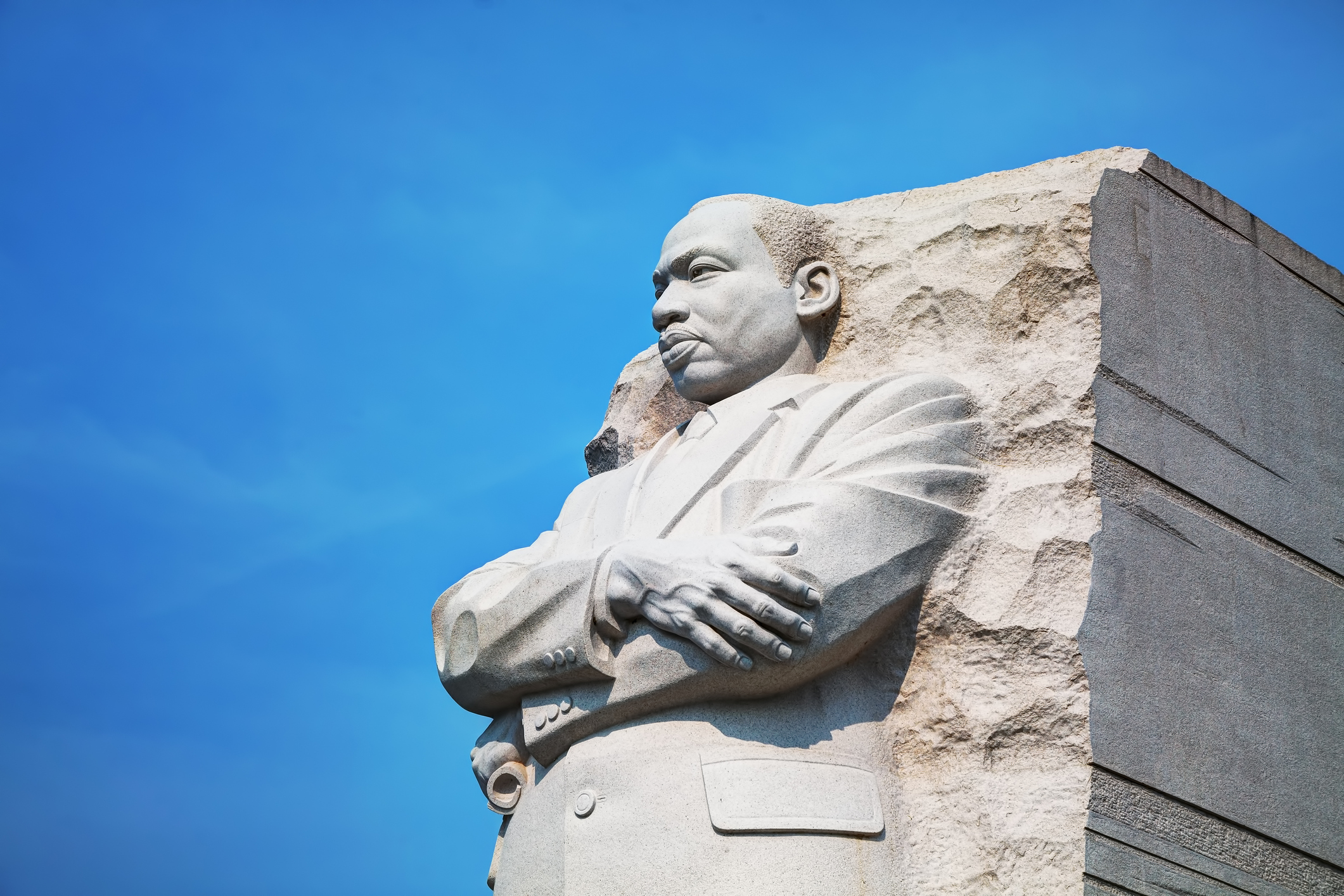 Honor Martin Luther King, Jr. this upcoming MLK Day on Monday, January 20th, by attending an event or participating in a day of service. Observed as a national day of service, Martin Luther King Jr. Day encourages all Americans to volunteer to improve their communities. Learn more about the MLK Day of Service on their website,  where you can also search for volunteer opportunities or register a project. Additionally, the United Way and Volunteer Match have additional resources and opportunities to make it a “day on, not a day off.”

January 20: The Life and Legacy of Martin Luther King, Jr. at Rochester Community Schools Administration Building Harrison Room with a presentation from 9 – 11:30 a.m. and speaker from 6 – 8 p.m. *Registration required by phone or email: (248) 726-3127 or lgrein@rochester.k12.mi.us

January 20: King: A Filmed Record… Montgomery to Memphis at the DIA at 1 p.m.

Do you know of any other Martin Luther King Jr. observations in or around the Oakland County area? Let us know about them by contacting us at socialmedia@oakgov.com or leaving a comment below.