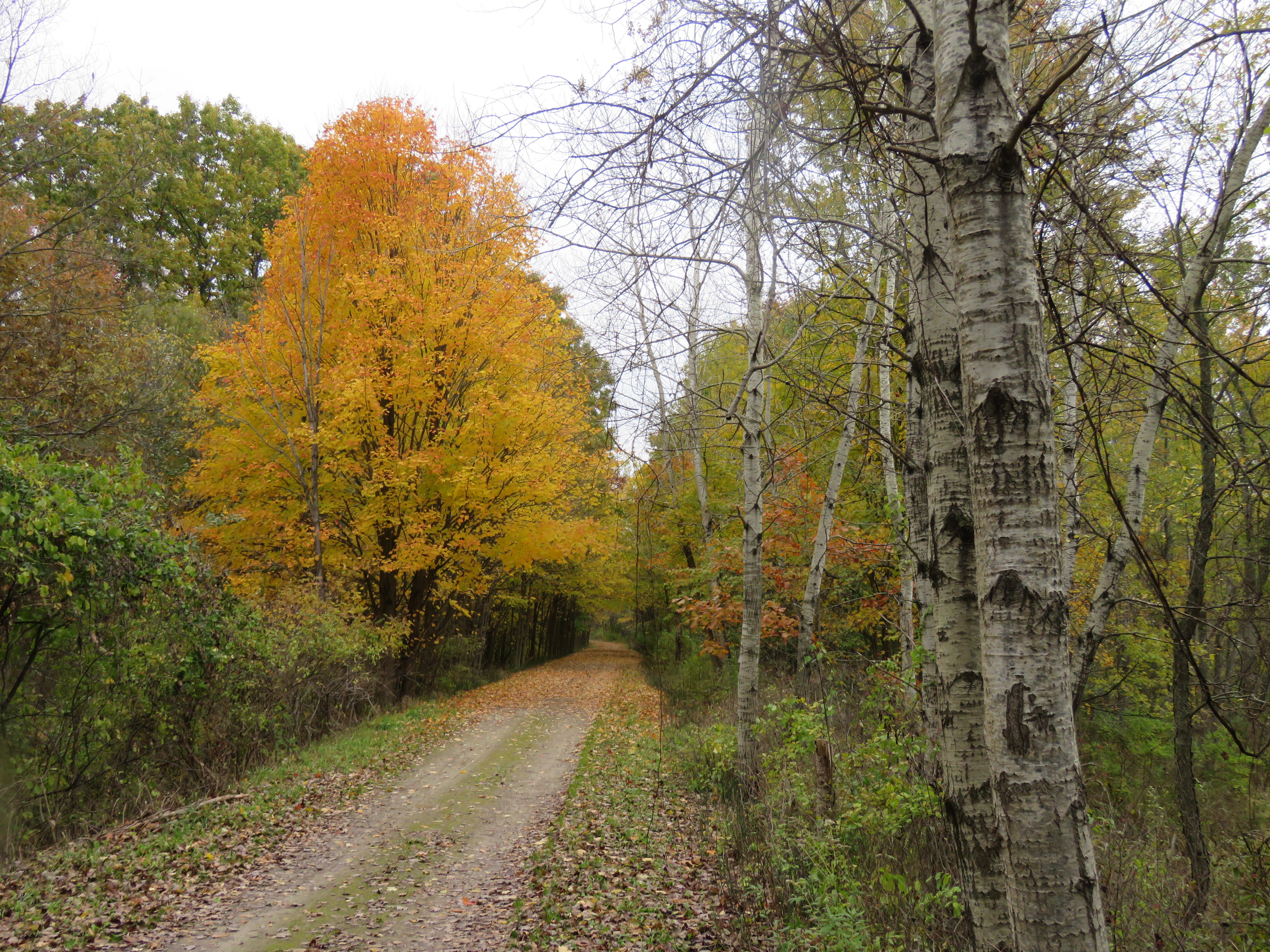 American railroads help us reminisce of a bygone era, an era when great steam locomotives “tamed” the west, helped fuel the gold rush, and in Michigan accelerated the movement of people, lumber and gravel. The ghosts of those trains and travels live on in the form of trails.

The Rails to Trail Conservancy helps facilitate the transformation of old rail beds to new trails and they state, “We’re creating a nationwide network of trails from former rail lines and connecting corridors to build healthier places for healthier people.“ For those that seek a wilder side adventure, a healthy adventure rich with rewards of nature, and the spectacular views and colors of early November, consider an exploration on the Polly Ann Trail, by foot, cycle or horseback. 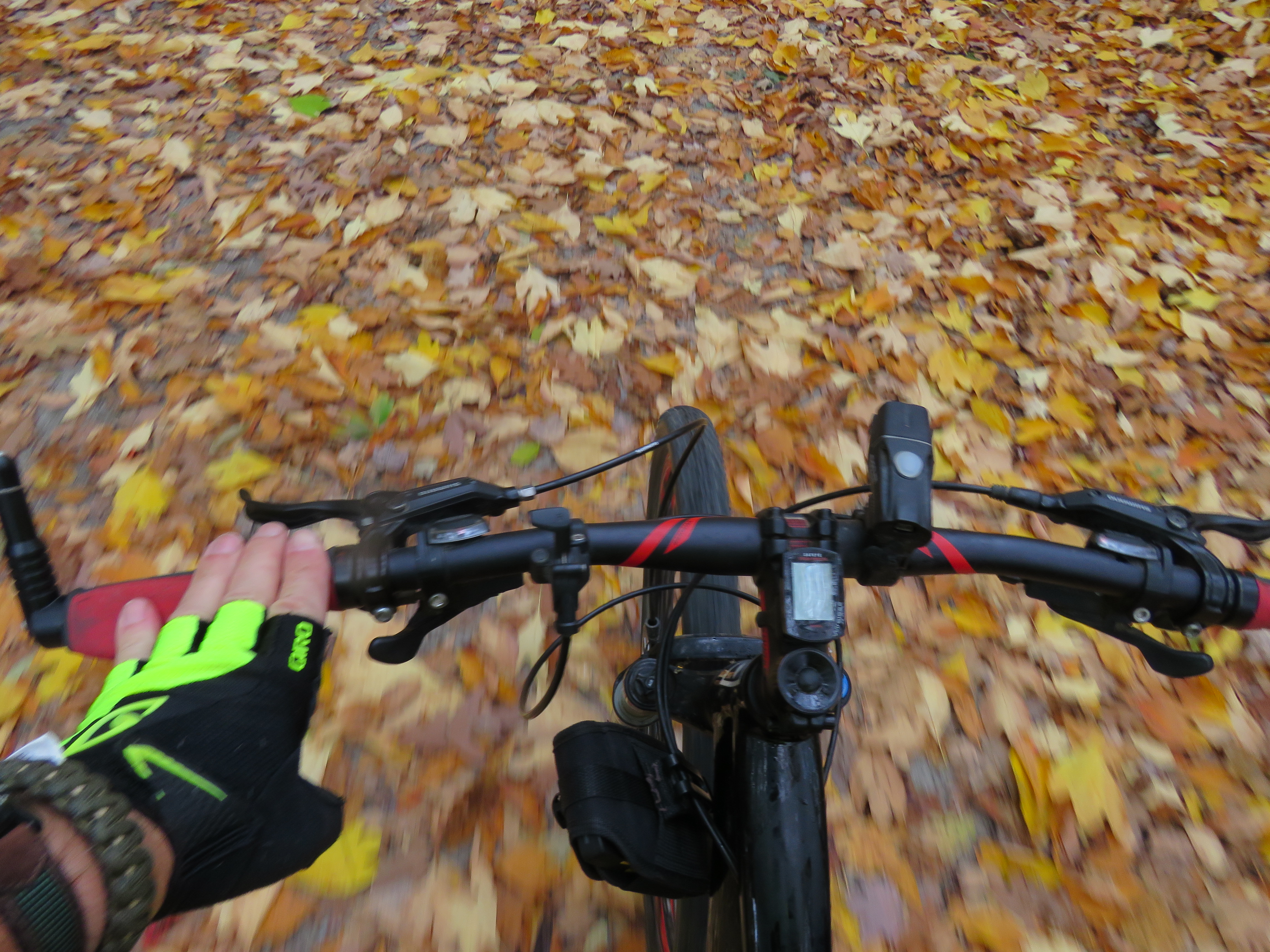 The Polly Ann Trail is a 34-mile long, non-motorized trail that stretches from Orion Township well into Lapeer County. A bit of history is in order and adds to the enjoyment of the trail. The Polly Ann Trail follows the former Pontiac, Oxford & Northern Railroad corridor. The first passenger train departed Pontiac and rumbled north for Caseville in the late 1800s. The Polly Ann Trail website explains, “Oxford had the world’s largest gravel mines and were the source of carloads for Grand Trunk Western. This regular assigned job was known as the “mud run” during the 1930s and 1940s. The gravel was used for road construction and for the runways at nearby Selfridge Air Force Base.” The last train to service the full length of the line, which had since become the Grand Trunk Western Railroad, was in 1984. Grand Trunk Western Railroad agreed to sell the railroad corridor to the Michigan Department of Natural Resources (MDNR). A federal grant was awarded in 1993 and matched by the DNR that same year providing more than $728,000 to purchase the corridor. 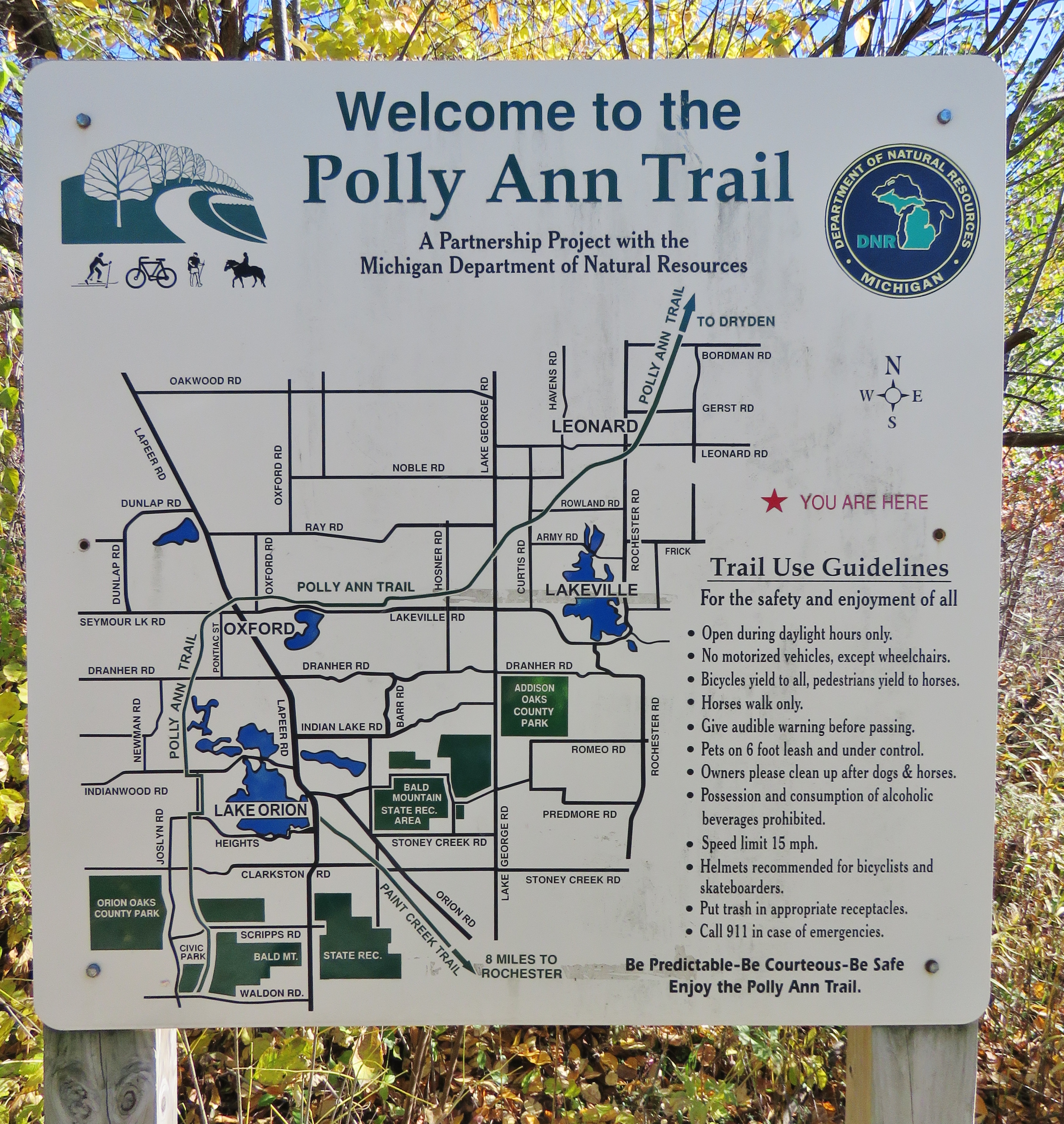 The Oakland County section, the section I explored, is 16.9 miles long. It is owned by the MDNR and managed by the Polly Ann Trail Management Council. The council is actively exploring ways for the trail to connect with other trails, especially the Paint Creek Trail. The Polly Ann map and brochure already shows a temporary route to connect the two trails and a dozen trail access points. As with all trails, situational awareness and common sense goes a long way in keeping users safe. It is paramount in the bypass section that takes users around a private section of the old railroad right-of-way, between Indianwood Road and Heights Road. A narrow paved safety path leads non-motorized travelers along a few hundred yards of Indianwood Road on a small but steep roadside bluff, and along the east side of Joslyn Road and north side of Heights Road.

The Lapeer County section is also owned by the MDNR, but is managed by Lapeer County Parks. The entire 34 mile trail length is open to cyclists, hikers, and equestrians. Horses, however, are not allowed on the Oxford bridge overpass at M-24. The trail surface varies; much of it is crushed stone, while other sections are asphalt or hard packed earth. Once snow blankets the trail, it becomes a byway for cross country skiers. 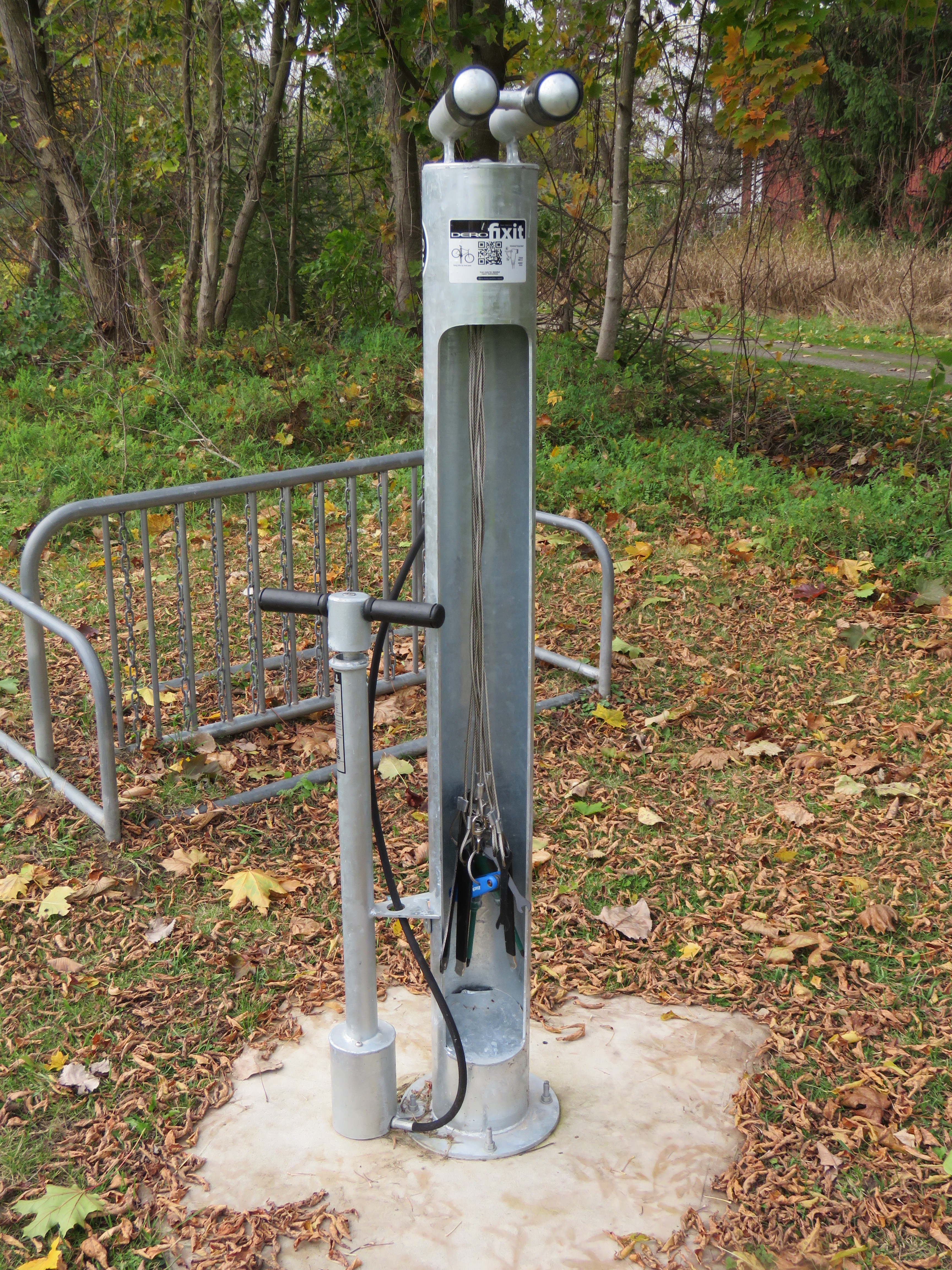 Photo opportunities abound in the southern section. That is where I began my official pedal and where the trail embraces the wetlands and wildlands of the Bald Mountain State Recreation Area, a section that is very popular with local residents out for leisurely strolls. The Detroit Institute of Art even has trailside art just a few feet west of the trail near the Orion Center connecting path, a popular access point on the east side of Joslyn Road near Orion Oaks Dog Park.

Trail users pass through the communities of Orion Township, Oxford Township, the Village of Oxford, Addison Township and the Village of Leonard. At some junctions near towns, user-friendly signs direct users to off-trail amenities. A pedestrian bridge takes hikers and cyclists over M-24, providing a fleeting view of the town and the Oxford Fire Department. Then it’s on to the gravel quarry where I had an exciting encounter with a Bald Eagle that was perched on an aspen tree. I was only able to snap a clear image of its pure white tail feathers before it took flight, wary of my sudden stop and quickly raised camera.

The trail starts a slow, multiple mile, gradual descent after it leaves the quarry area and captures a more rural flavor as it meanders between farms and woodlands. Road crossings are numerous and most vehicles, but not all, let cyclists pass with ease. As the Village of Leonard drew closer, I encountered more equestrians and a few long distance runners. Wildlife, especially eastern bluebirds and deer in farm fields became more common. The Leonard trailhead included a bike fix-it station and a place to picnic.

I took a brief break at the old grain mill in Leonard and then continued to pedal north under a sea of falling leaves the rest of the way to the Lapeer County line, where equestrian encounters became routine. It was time to pedal back to the small Indianwood Road trailhead: my staging site for this five-star, multi-directional adventure on the wilder side of Oakland County, in the shadows of ghost trains. See you on the Polly Ann!