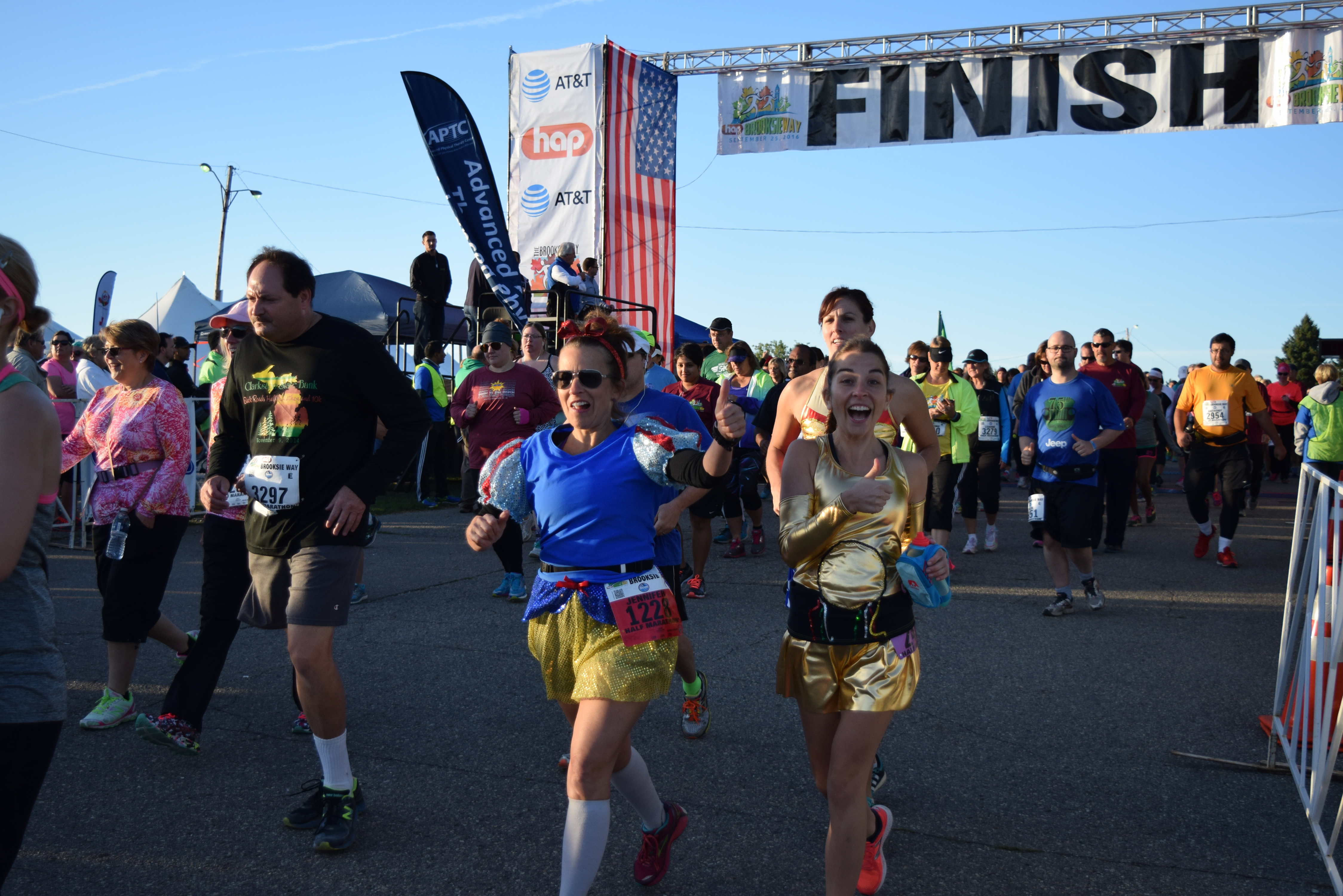 It was a brisk fall morning. Music filling Meadowbrook Amphitheater grounds on the campus of Oakland University at 6:30 a.m.

Runners and walkers arrived as the sun rose, all geared up and ready to take on the 2016 HAP Brooksie Way Half Marathon, 10K and 5K.

From super hero costumes to tutus, runners and walkers alike came dressed to show their excitement. 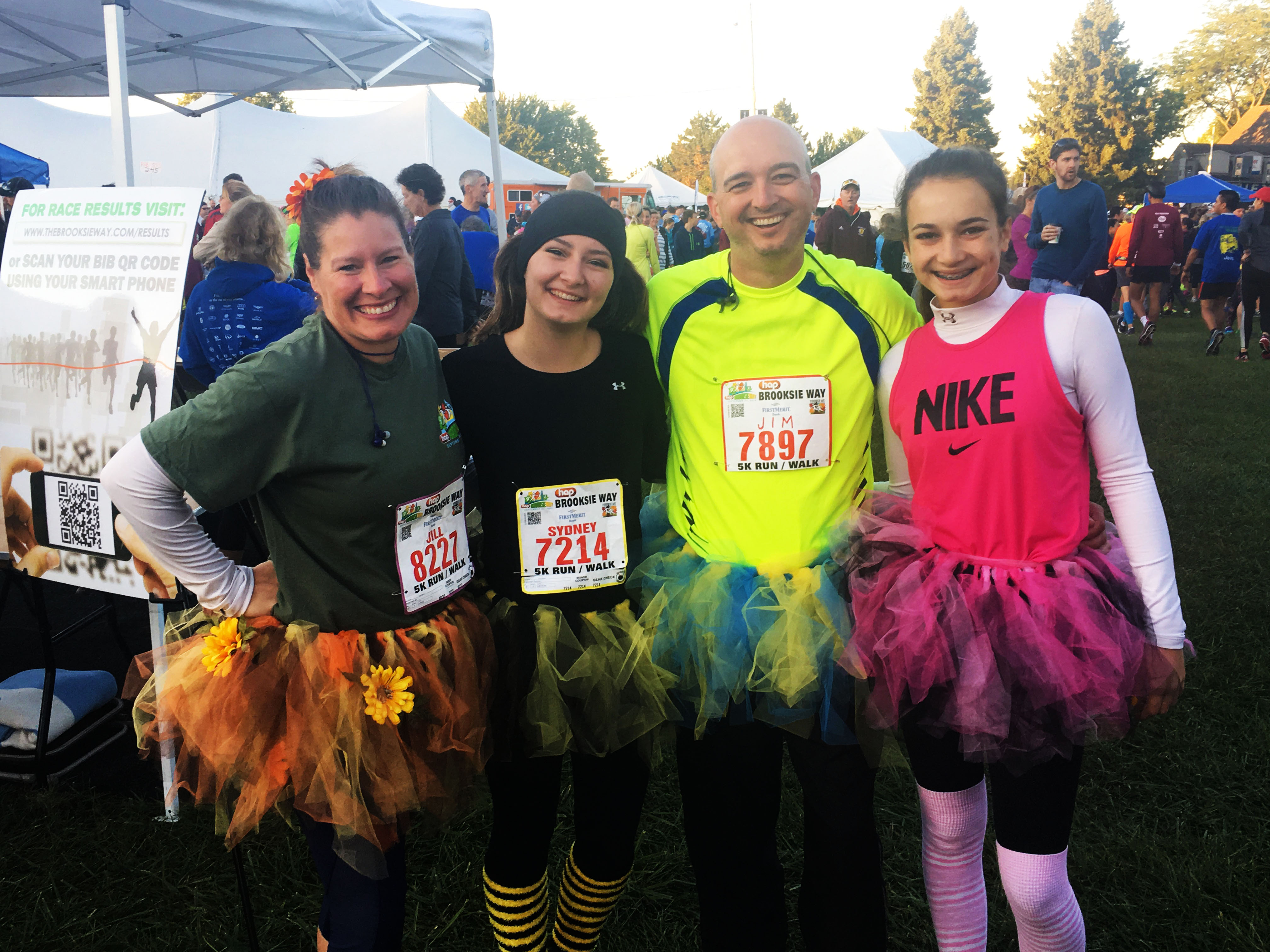 The HAP Brooksie Way is considered one of Oakland County‘s premier quality of life events, started by L. Brooks Patterson who wanted to encourage people to become more physically active.

The first annual race took place in October of 2008 and was named in honor of the late Brooks Stuart Patterson, Patterson’s son. 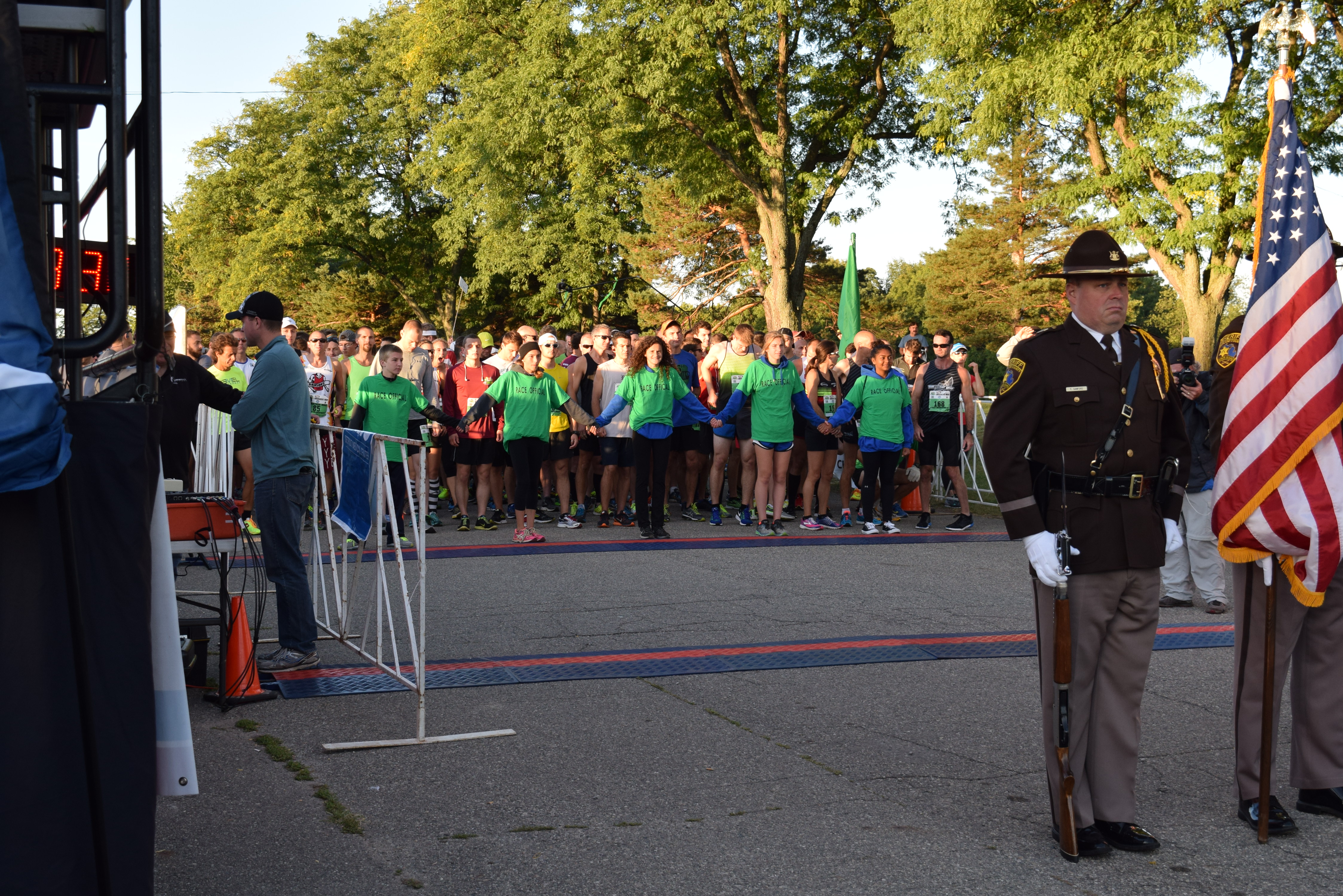 Each course took runners through varying points of Rochester and Rochester Hills. The Half Marathon skirted around the city, wound through Oakland University, and continued along Paint Creek and the Clinton River Trails. The 10K and 5K gave runners a front row seat to the beauty of the Oakland University Campus.

Entertainment was set up along the course to help runners along. DJs, musicians and high school bands were all in attendance to keep runners upbeat. Along with the music, various water stations were set up to make sure runners remained hydrated throughout the race. 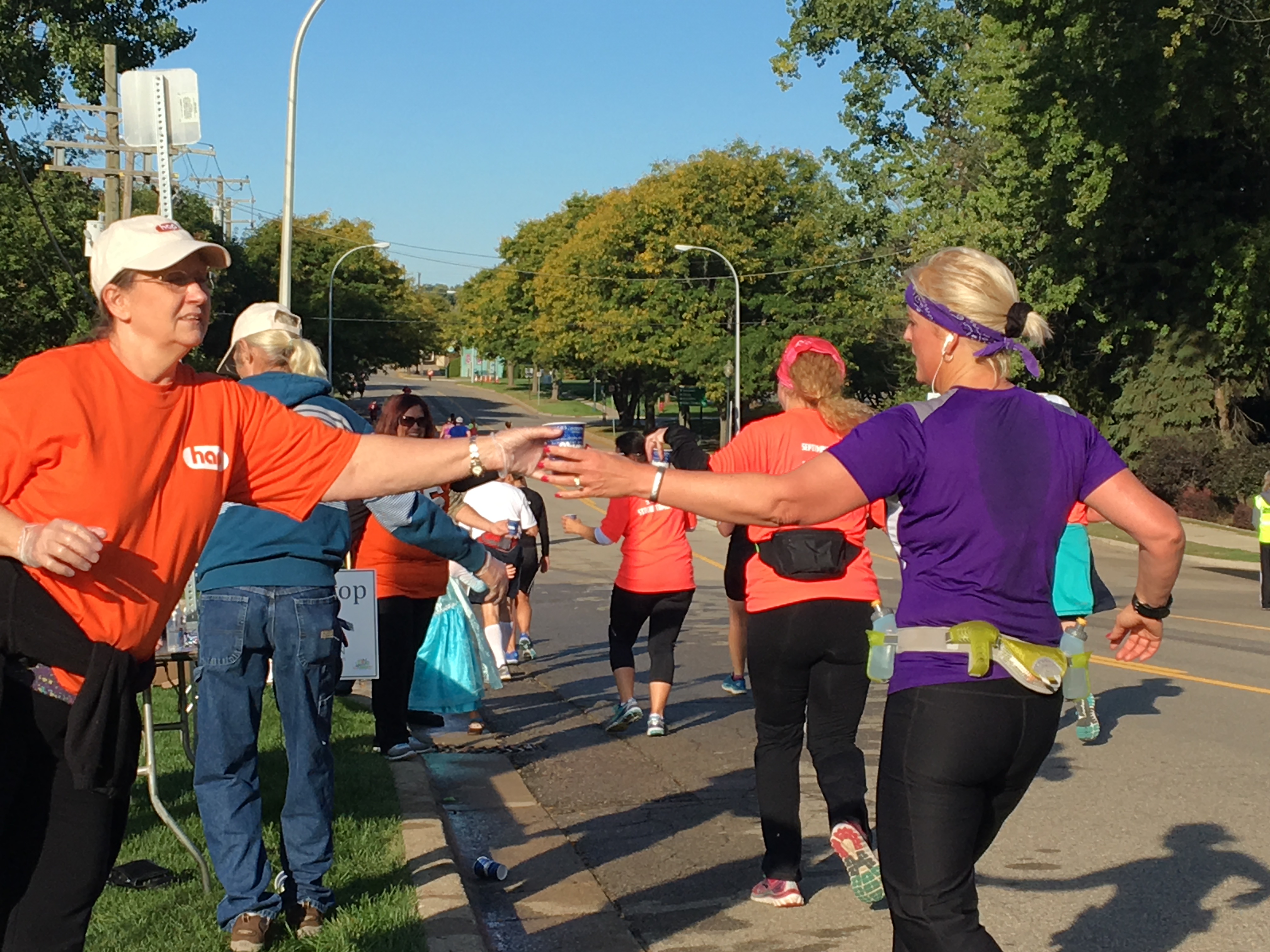 Thousands of runners and walkers signed up to participate in a various races including the half marathon, the 10K and the 5K. Both were timed according to their bib number.

Runners and walkers crossing the finish line shined with pride. Some hugged, some cheered, some threw their hands in the air showing their victorious finish. 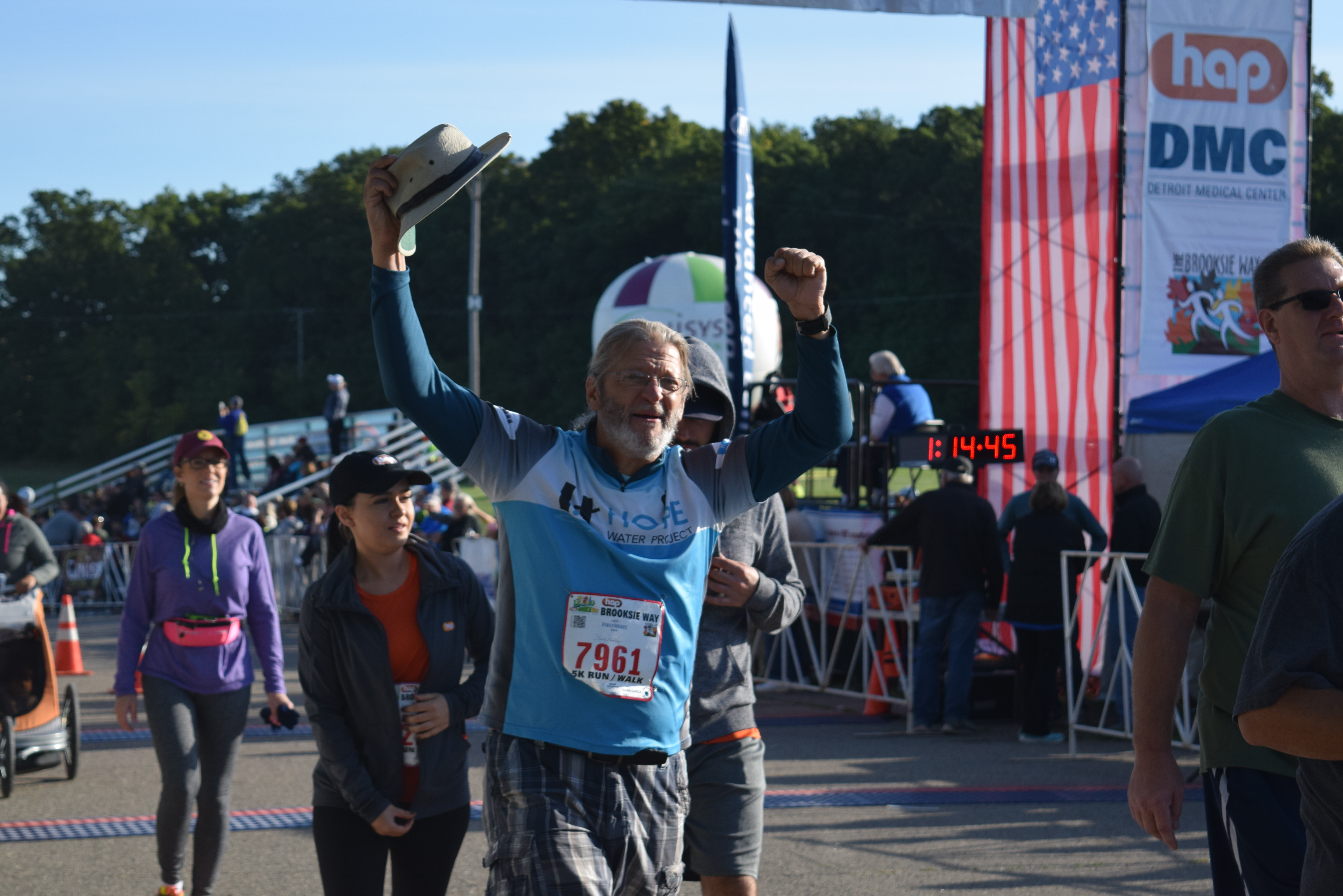 Overall first place awards were given to the winners of each race. The awards were presented at 10:30 in the Oakland Press Race Tent. Second and third place finishers, as well as age division winners, will be notified by email. 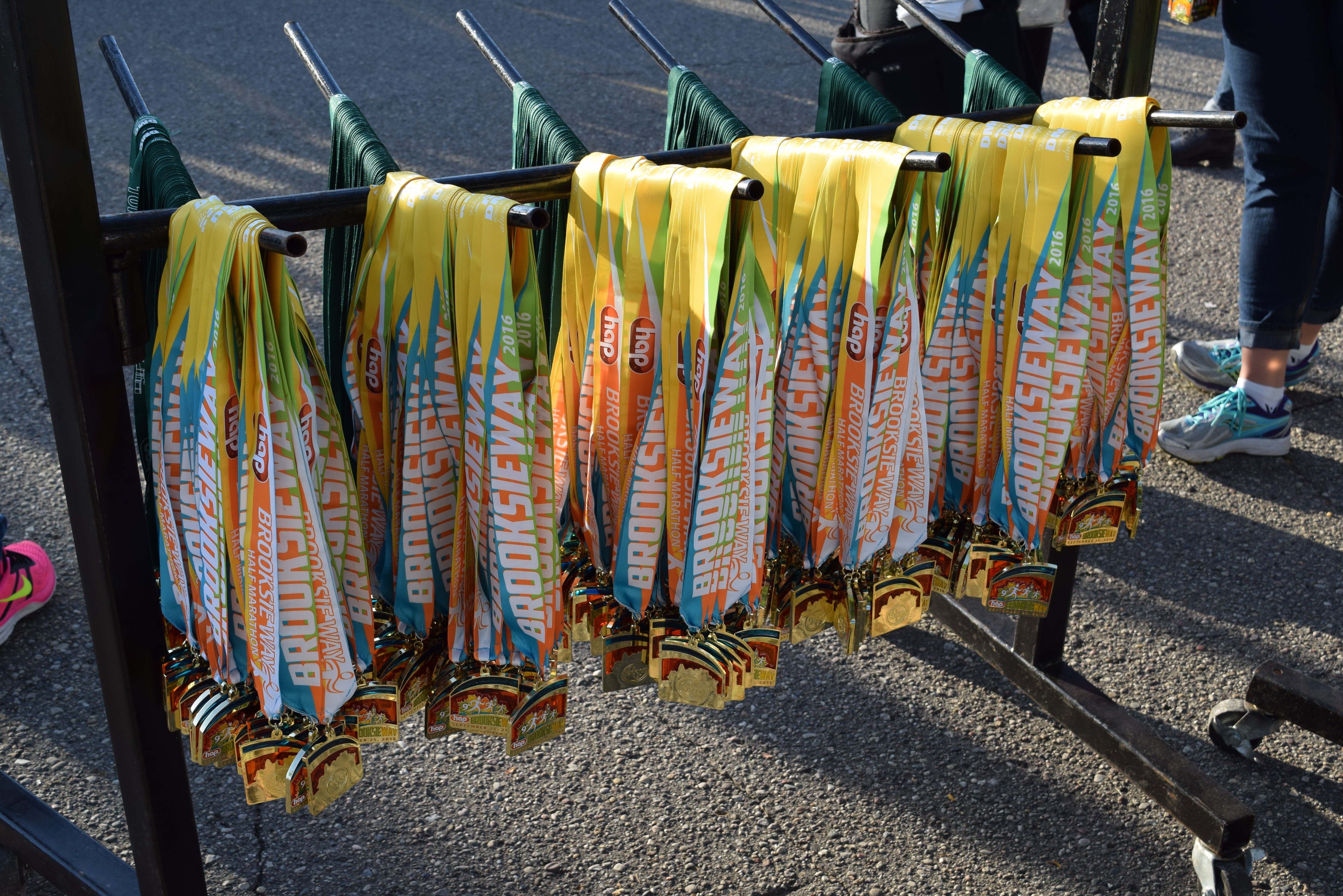 All finishers received an official finisher medal with imprinted neck ribbons. Racers were able to access their times post race. Check out who finished in the top five spots in all 3 races.

It was a sight to see, thousands of runners rounding the corner and charging the hill toward the finish line. Hugs, high-fives and smiles were present as they completed their chosen race. Sheer accomplishment beaming from their eyes.

About 6,000 runners crossed the finish line on September 25, 2016, celebrating life and active living for themselves and their families.

Everyone who participated in the race, gave back to their community in a big way. Proceeds from the race are given to various charitable partners in the way of Brooksie Way Minigrants. Prior to this year’s event, the HAP Brooksie Way has contributed more than $166,000 to Oakland County communities.