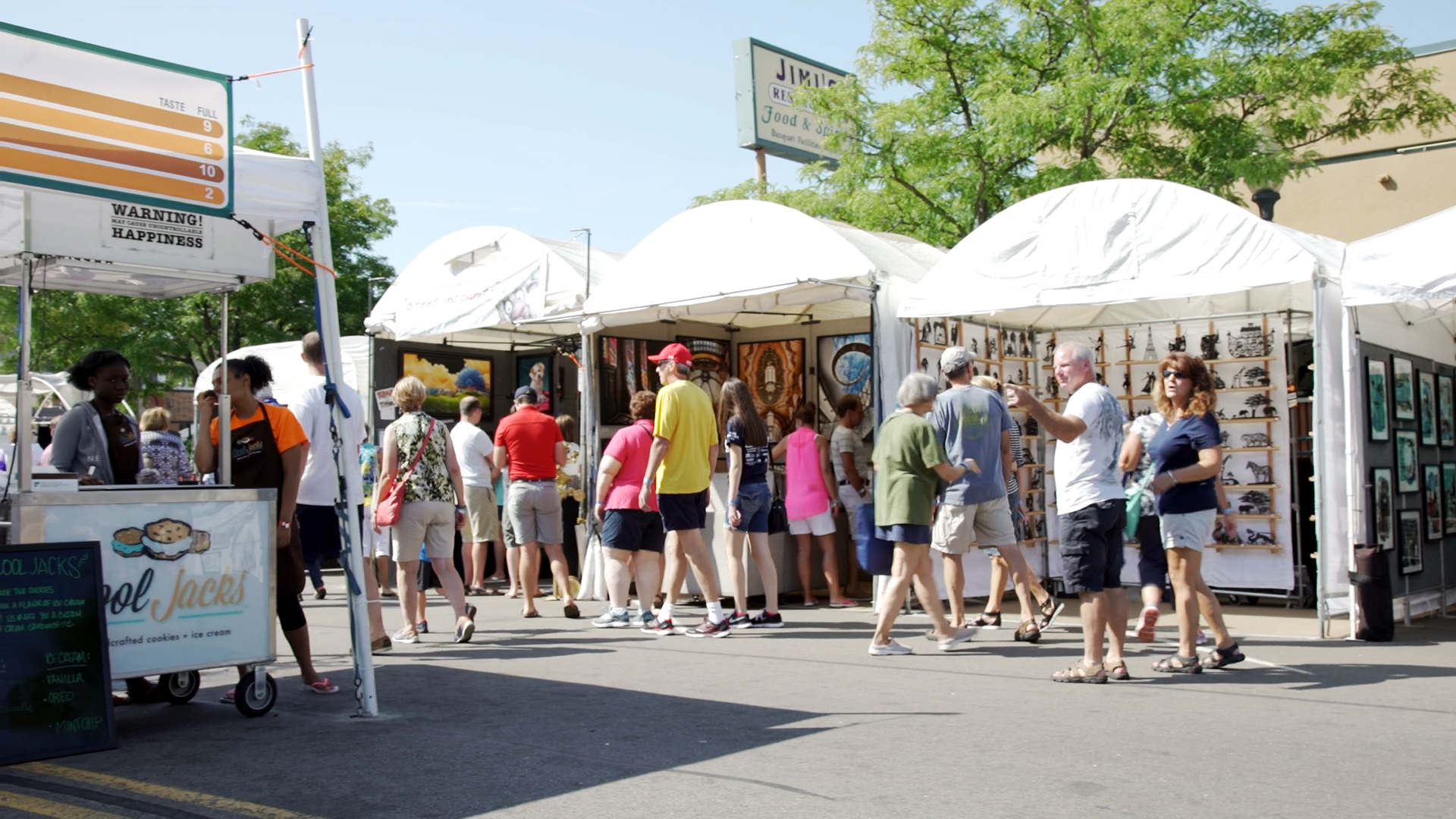 Thousands strolled through town, passing each tent, stopping at some. Browsing portraits painted by local artists and jewelry handcrafted by Oakland County residents, all while taste testing some of the area’s best food from more than 40 local restaurants and caterers.

Rich aromas filled the air as steam rose from the food tents that lined the streets of LaFayette, Main and Washington.

Downtown Royal Oak was booming. The hustle and bustle of the annual Ford Arts, Beats & Eats Festival, presented by Soaring Eagle Casino & Resort, filled the streets – providing unique fun for all ages, whether you are an art buff, a music lover or a food critic.

The festival, an annual event that takes place every Labor Day Weekend from Friday through Monday, was moved from Pontiac to Royal Oak in 2010. After it relocated, the festival celebrated its most successful year to date with more than 400,000 in attendance.

This year the attendance total rose to 415,000, a large improvement over last year which reached 365,000 attendees. This year, Friday was a record day for the festival with 90,000 attendees.

The event was created to provide low-cost entertainment to the Oakland County area. An admissions fee was added in 2009. This fee provides support to 13 charities and community partners.

Excluding this year’s event, it is reported that the Arts, Beats & Eats Festival has raised a total of more than $4.5 million dollars. A portion of the proceeds from this year’s event, a minimum of $300,000, will be donated to local charities, including the Boys and Girls Clubs of Oakland and Macomb Counties, COTS of Detroit, Habitat for Humanity of Oakland County, the Rose Hill Center and Team Joseph. 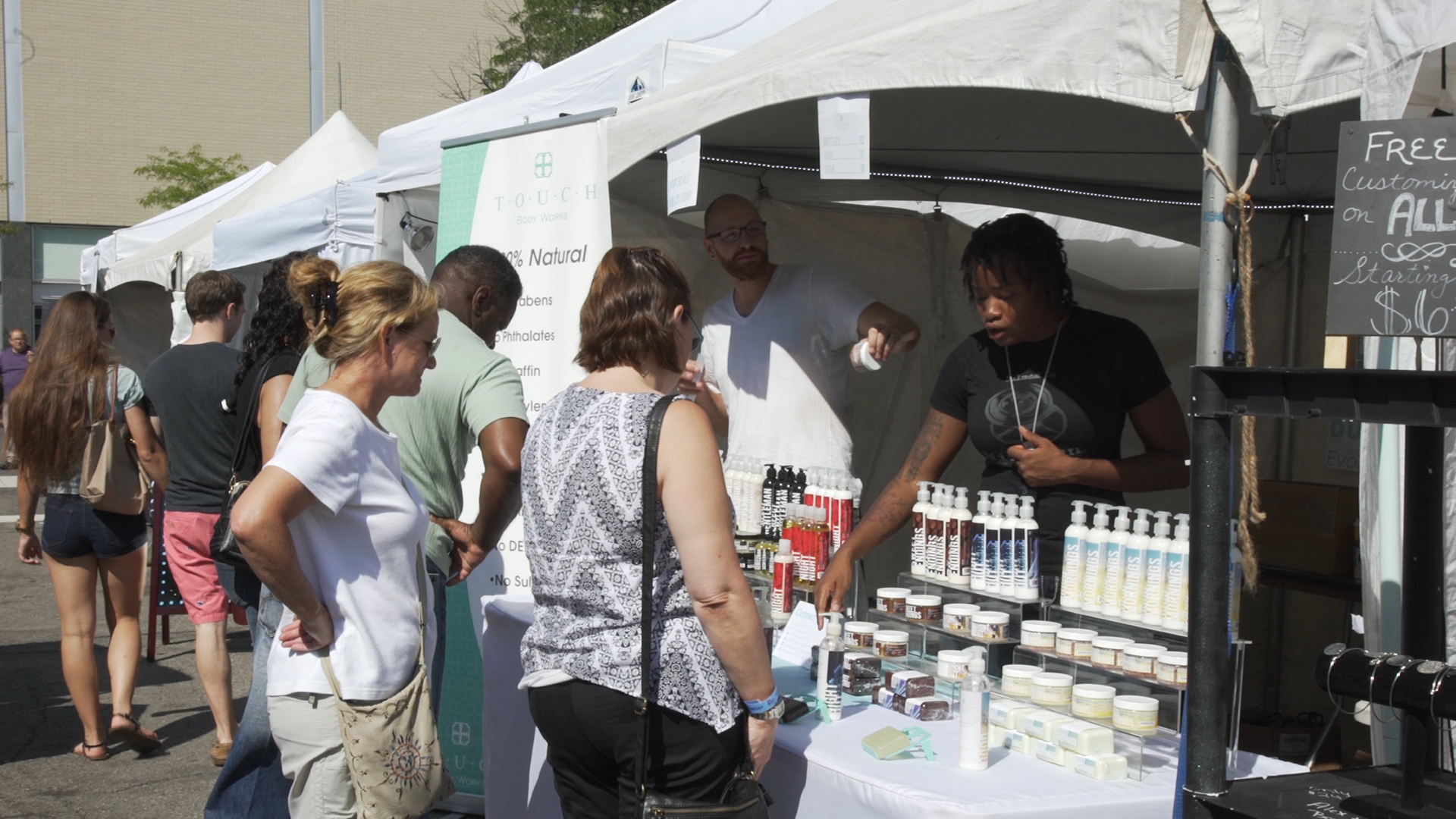 Saturday’s events kicked off at 8 a.m. with the Priority Health 5K/10K presented by Lifetime Fitness, benefiting the LifeTime Foundation Autism Alliance & Rock CF, a nonprofit dedicated to increasing the quality of life for people with cystic fibrosis.

The event also included a variety of kids activities including, The Detroit Red Wings Hockey Skills Challenge, Moonwalks by Inflatable Play Spaces, a Kiddie Carnival, DIA Away and Arts and Crafts presented by Kroger.

A Juried Fine Art Show took place throughout the weekend with awards going out for Best of Show, 1st, 2nd and third place as well as an Award of Excellence, Spirit of the City Award and the Golden Dolly Award. The Best of Show went to Fong Choo. First place was awarded to JD Dennison. Second place went to Nancy Strailey and third place was awarded to John and Mary Lee. 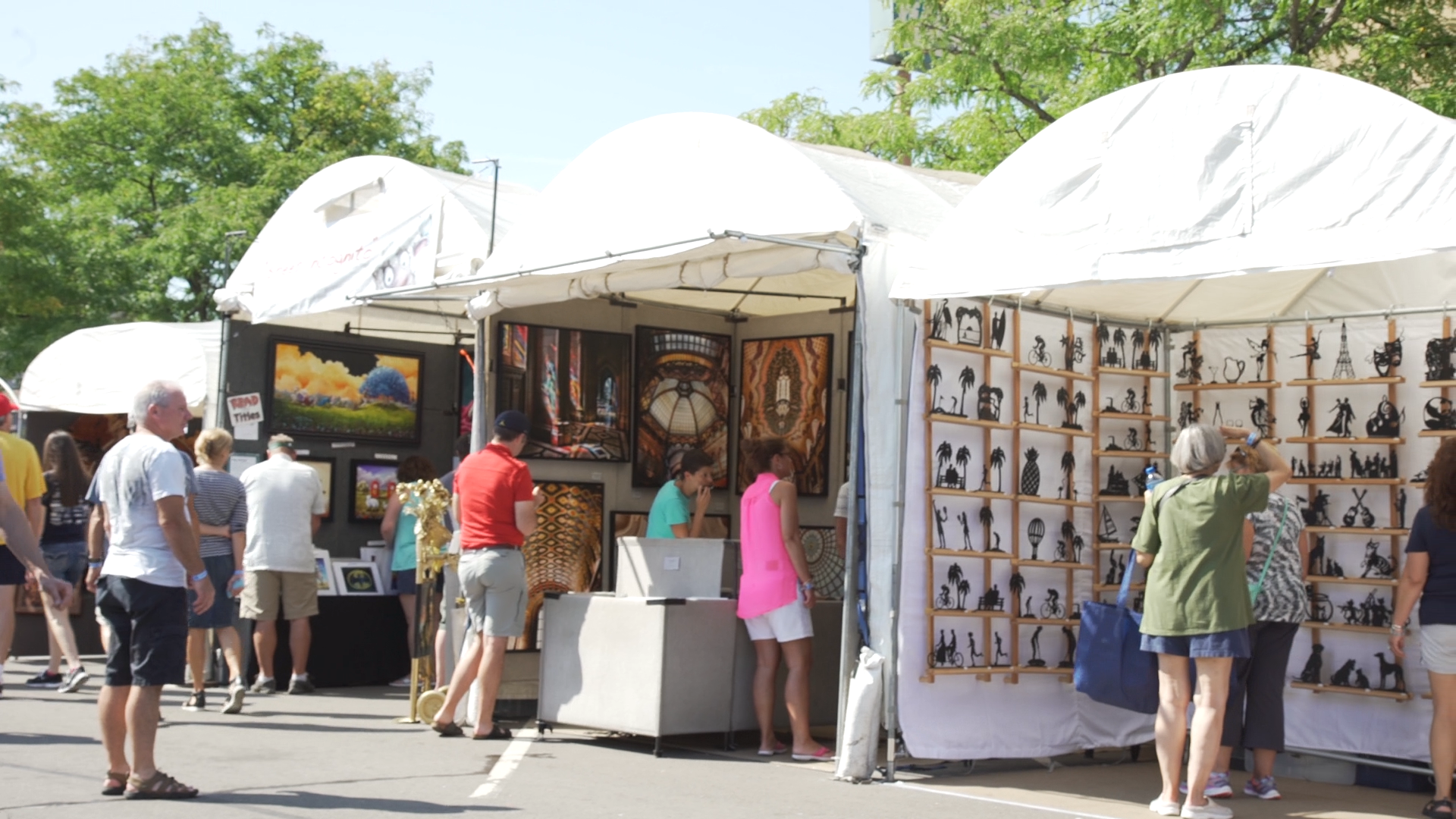 A total of nine stages were set up throughout the event with 200 musical acts scheduled to perform over the course of the weekend. A ‘Performance Pit’ dedicated to workout classes and the ‘Oakland County Kids State’ were also set up for other forms of entertainment.

The much anticipated Zumbathon took place at the Performance Pit, filling the stage front with hundreds of excited Zumba fans. 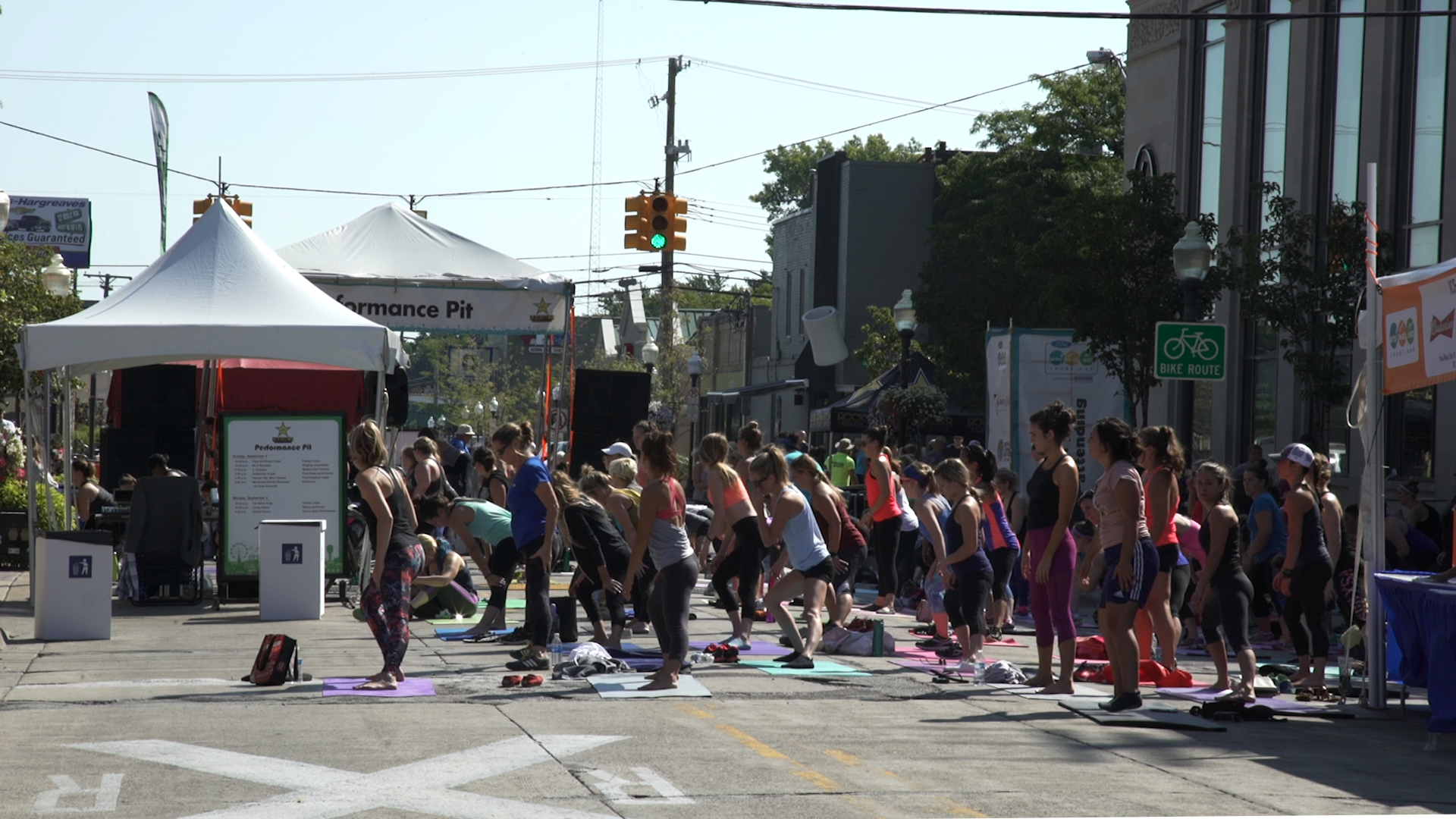 The other stages offered a variety of local and national level performers. Big performers have always been part of the music lineup, this year was no different as artists including Three Dog Night, Gavin Degraw and Cole Swindell graced the stage. Past music performers have included Brian McKnight, Montgomery Gentry, The B52’s, Martina McBride, Blues Traveler, and Rick Springfield.

As the title sponsor, Ford had a large set up at the festival where attendees could test drive cars, gather information on other vehicles and snag a Ford t-shirt.

This year’s event was like previous years in that it brought in thousands of local residents and national guests to the area. The event’s economic impact was substantial, like in years past. Although this year’s event has come to a close, we are sure the Arts, Beats & Eats team have already started thinking about the 2017 event.

One thought on “The 19th Annual Arts, Beats & Eats descends on Royal Oak”