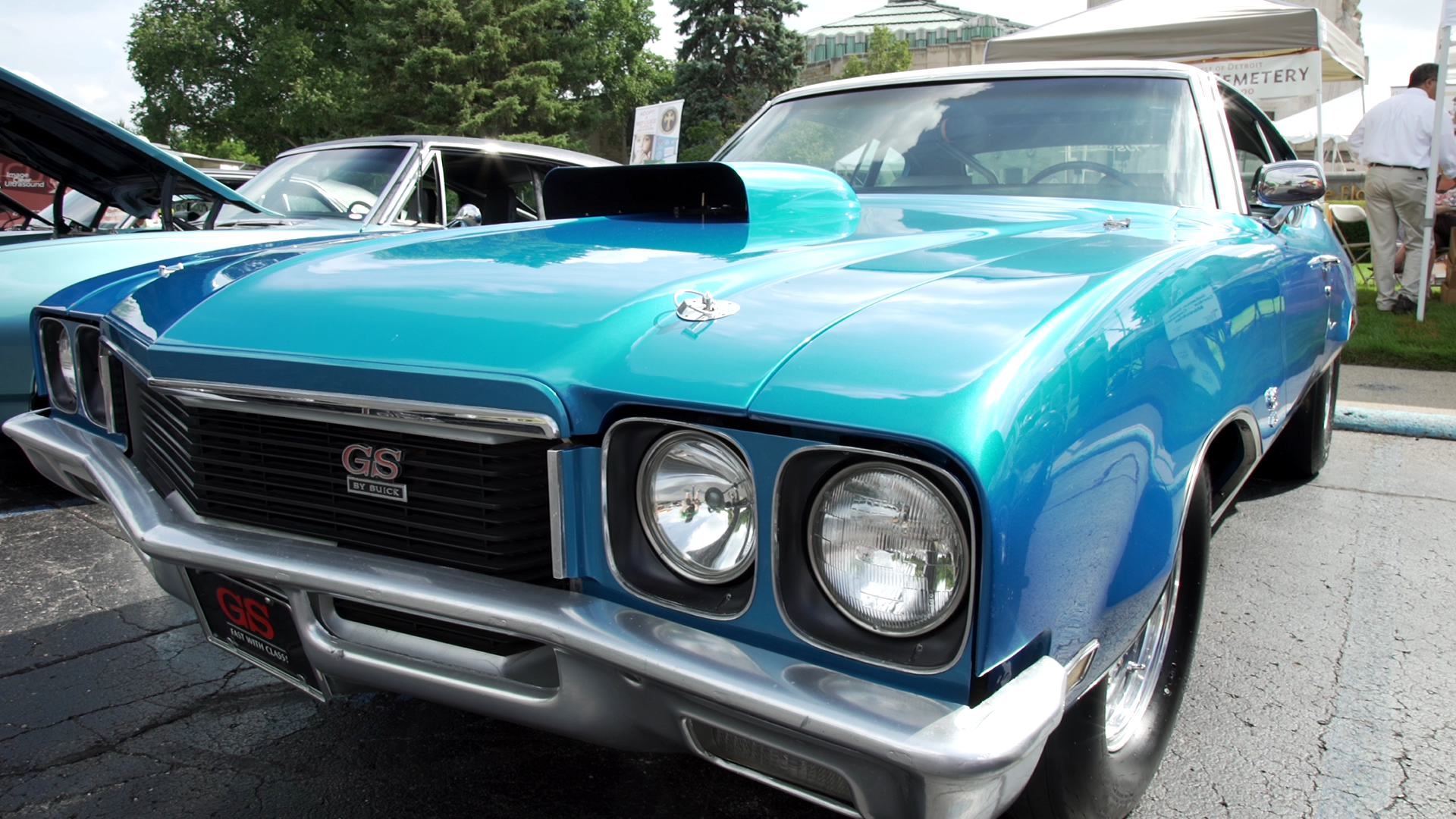 For a classic car enthusiast, it’s what dreams are made of. A collection of Motor City’s best, glistening in all their glory.

Every year, one hot August day, history is re-made when classic cars, muscle cars and hot rods line 16 miles of Woodward Avenue. More than 40,000 cars, varying in year, make and model, roll in one-by-one to cruise the congested multi-lane highway.

With more than 1.5 million people in attendance, the suburban streets of Metro Detroit are transformed into a historic throwback to when Motor City ruled the highway and Motown ruled the radio.

The event began in 1995 as a fundraiser for a local soccer field and has grown in both size and popularity ever since. Many participants have been attending since that first year. 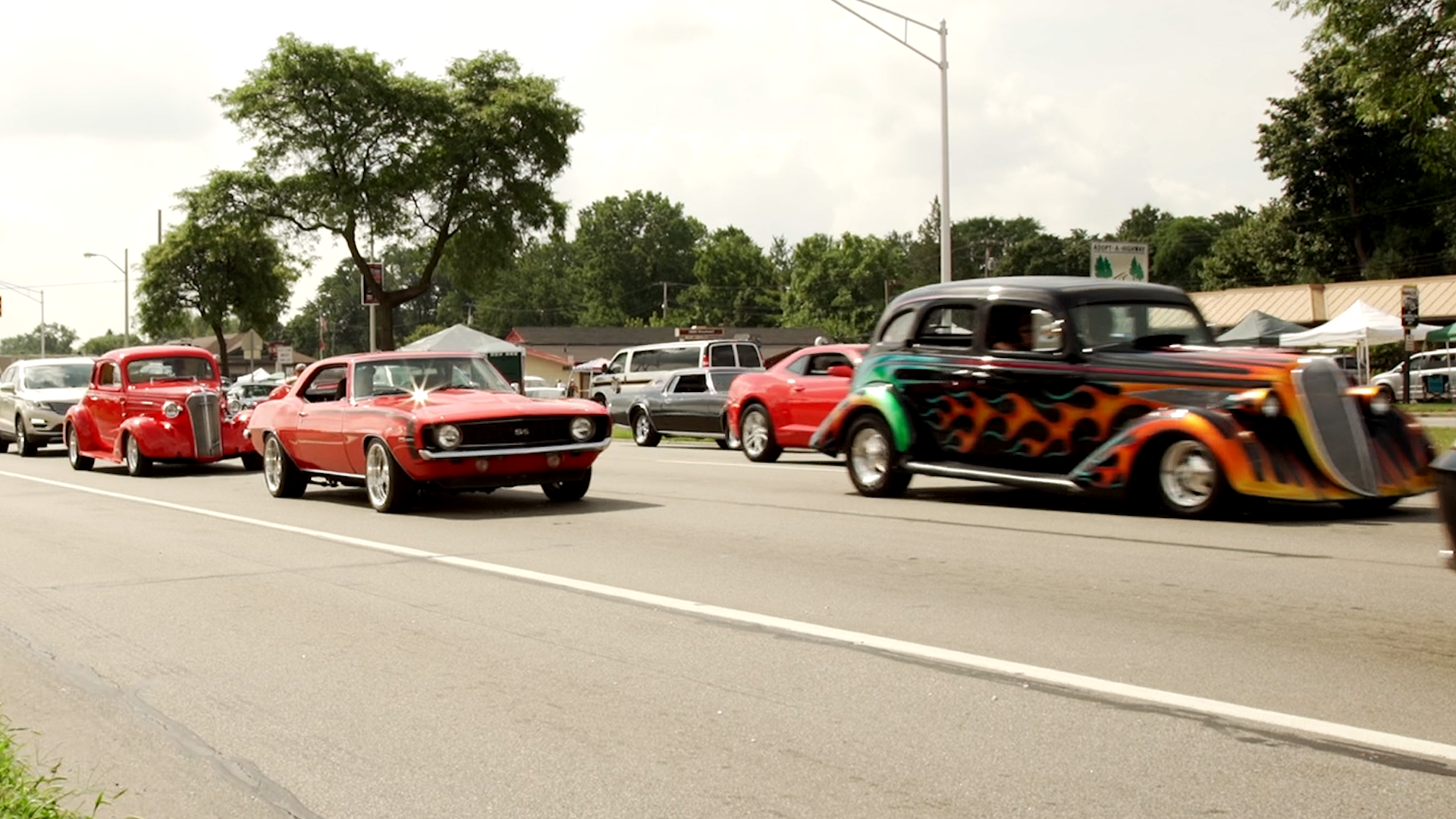 Having saved his spot at 4 a.m., Dwight Barnett stated he has attended the Woodward Dream Cruise with his car club for the last 10 years.

“I’ve been coming for the last 25 years,” said John Marine proudly, as he laughed. Friends and car enthusiasts alike seem to share an interest in, not only classic cars, but friendly competition.

This year Chevrolet had a large display in Birmingham, showcasing their new 2017 line up. Several stages were geared up for entertainment along the cruise and other local businesses provided food, t-shirts and games to passers-by. 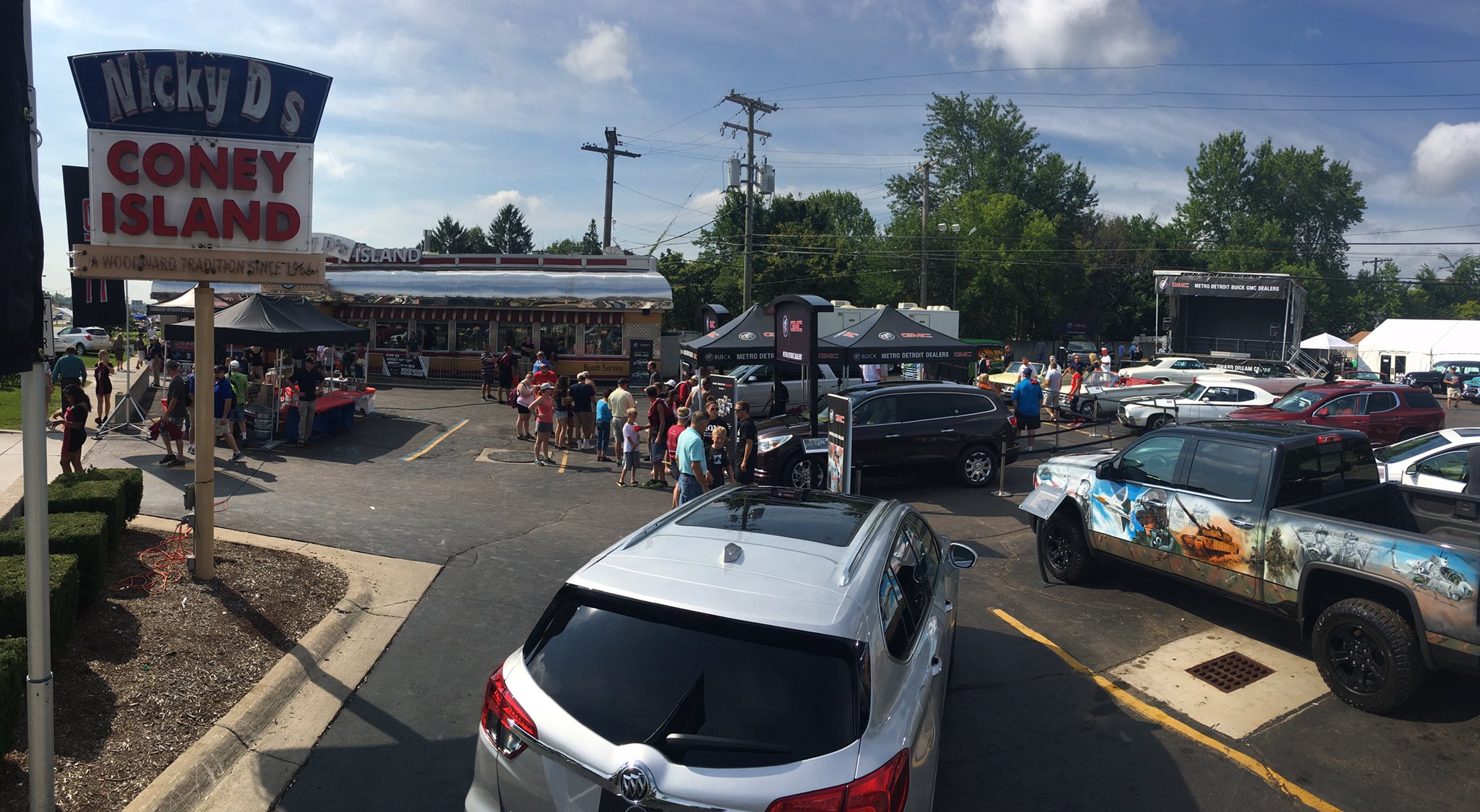 If you wanted to look at vehicles you may not see anywhere else, the Woodward Dream Cruise delivered with several versions of “Back to the Future‘s” Delorean, monster trucks and uniquely designed hot rods, including a hot rod shaped as a giant skull.

As the cars are being taken for one last spin before winter drifts in, it’s safe to say that many of the thousands in attendance this year will return next year for new thrills, new sneak peeks and new creations.

For more information about the Woodward Dream Cruise, visit their Facebook page.