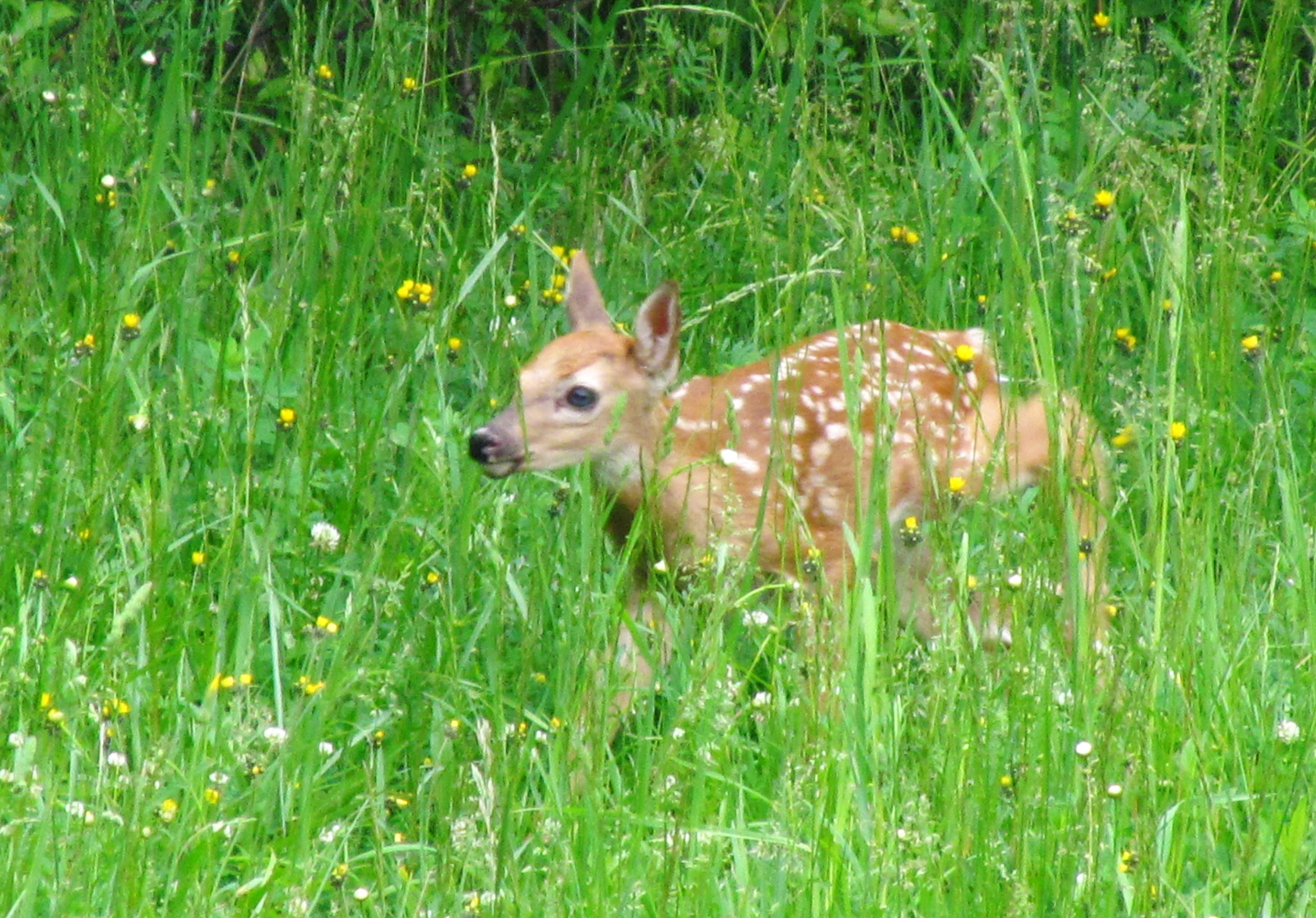 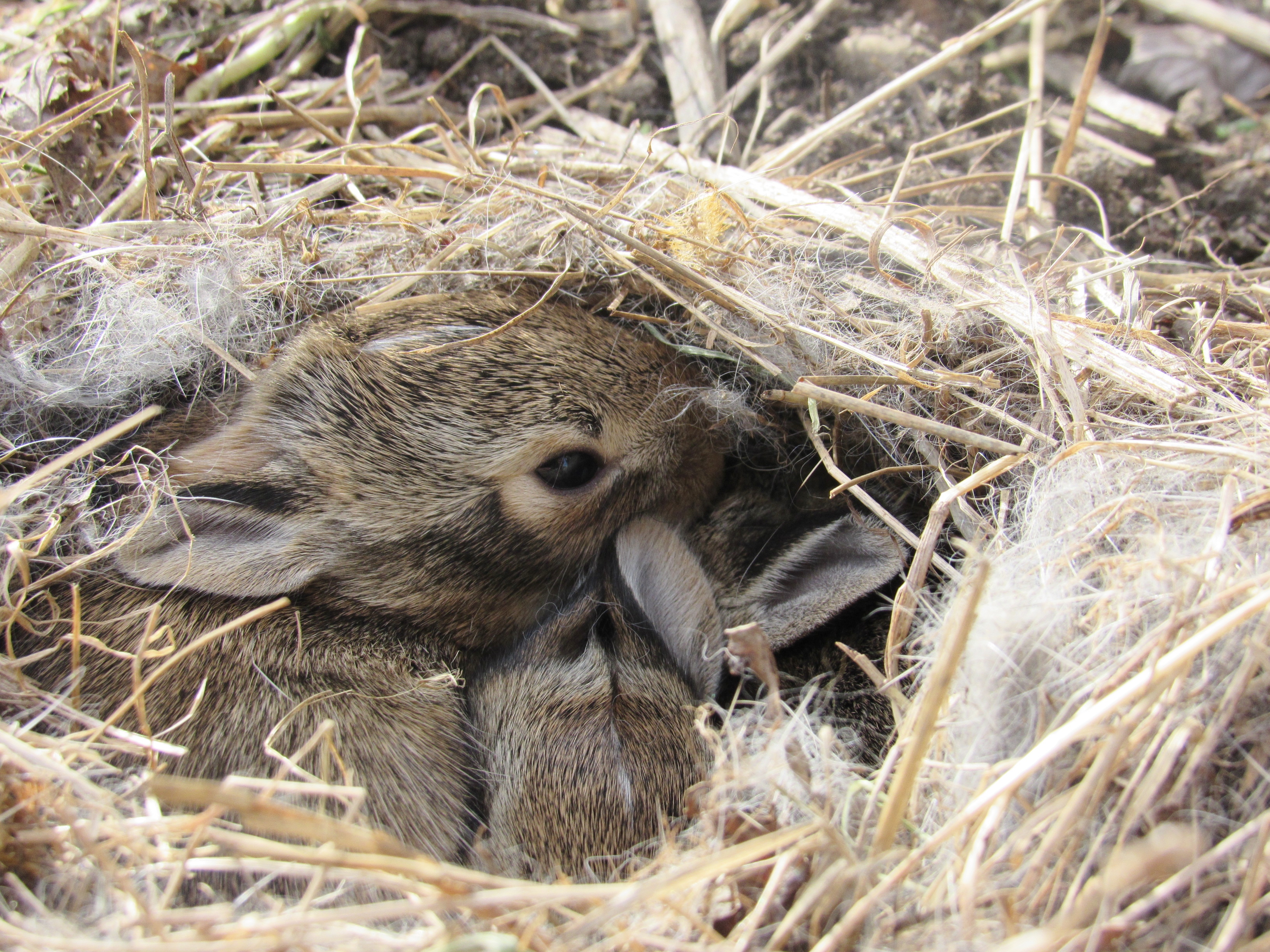 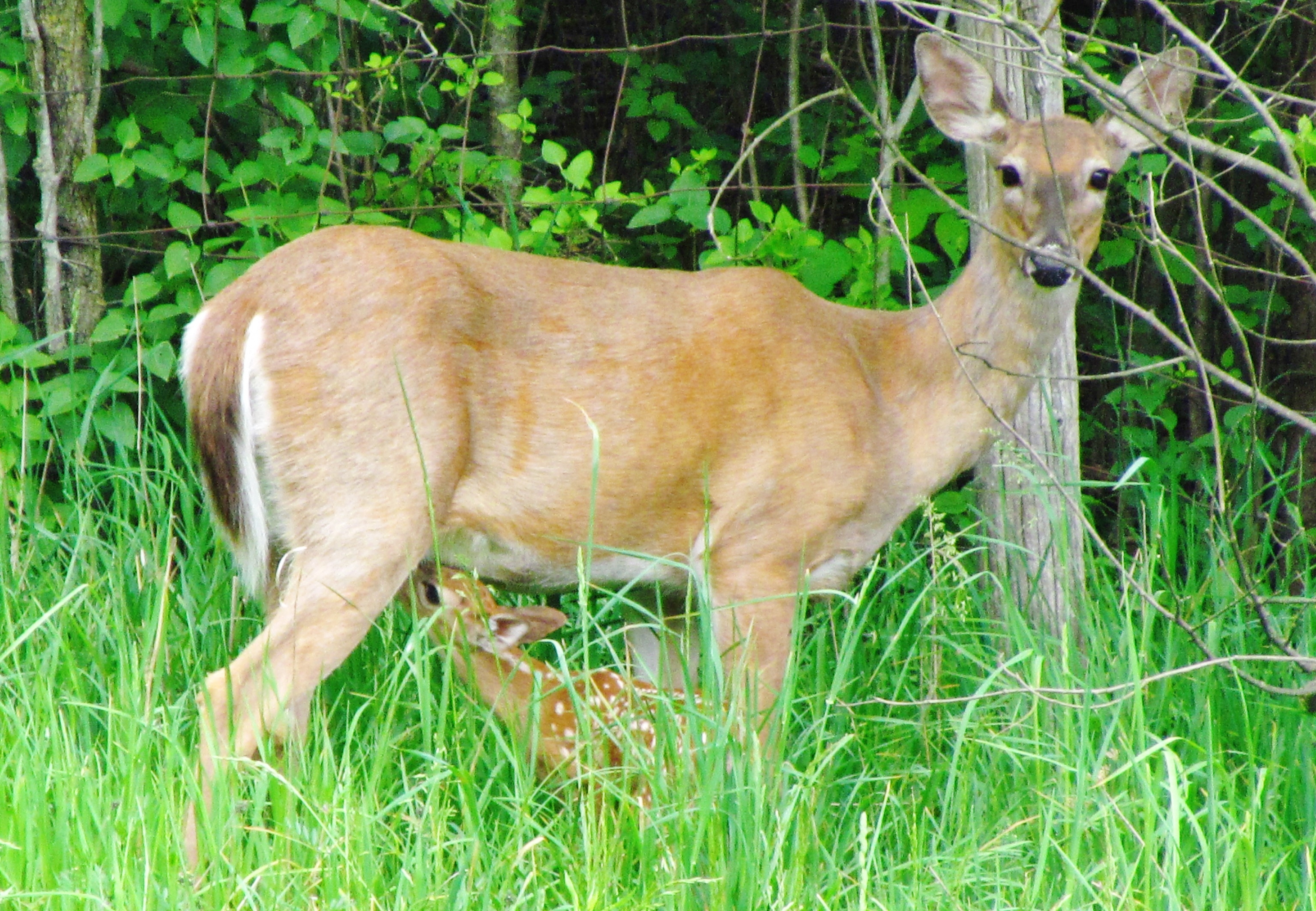 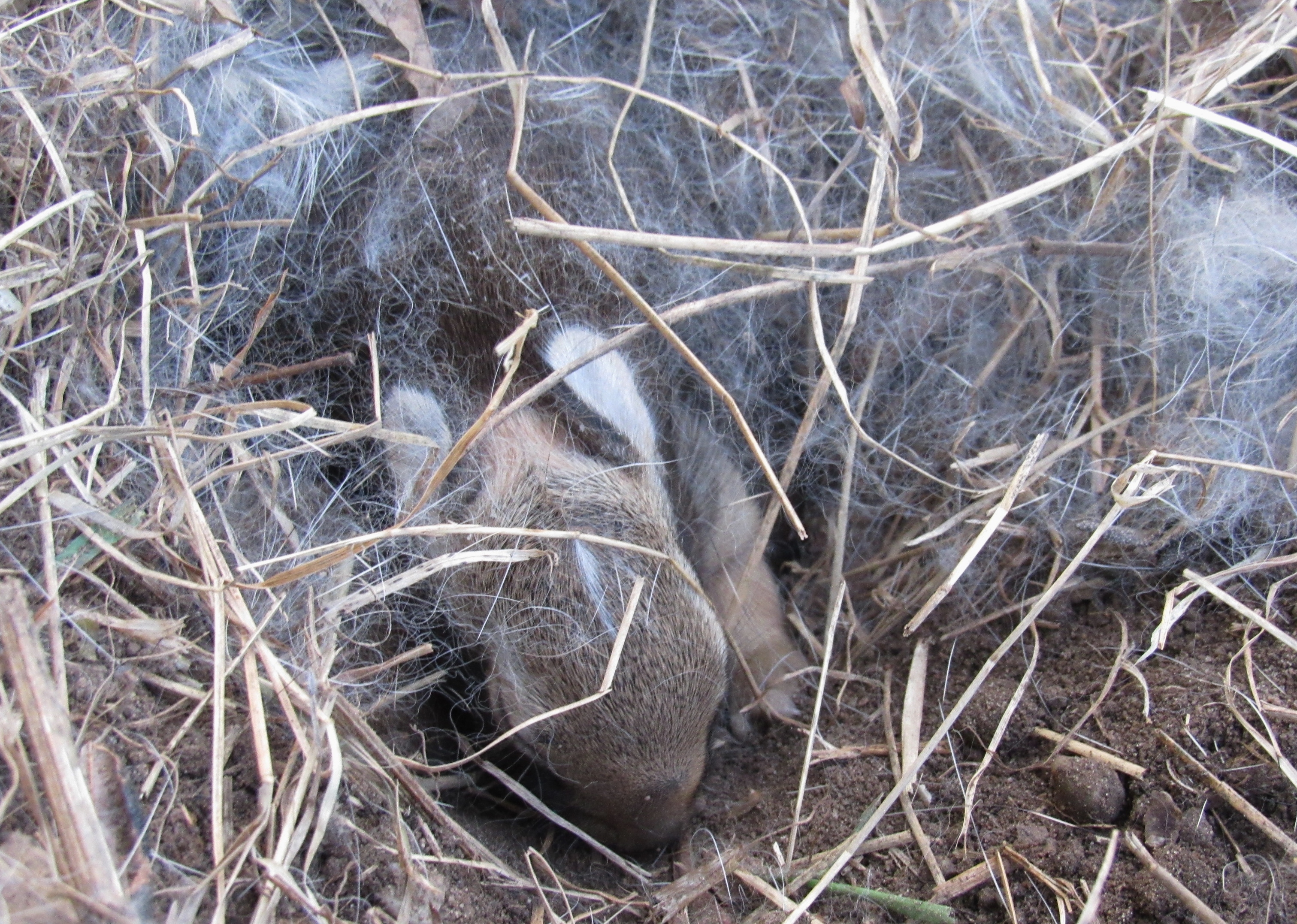 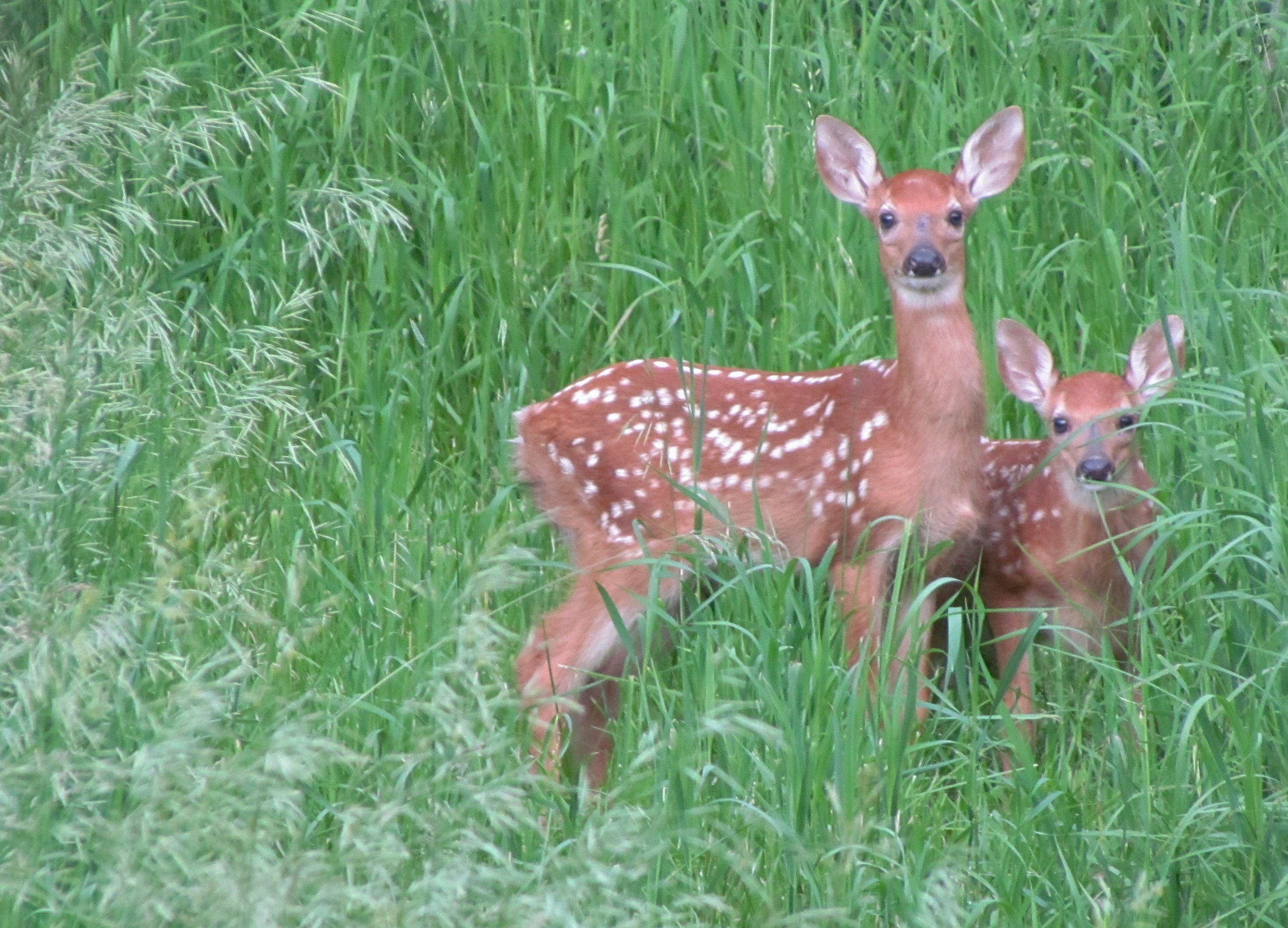 Leave a Reply to The Magic of May: A Time to Discover Nature’s Way – Oakland County Blog Cancel reply