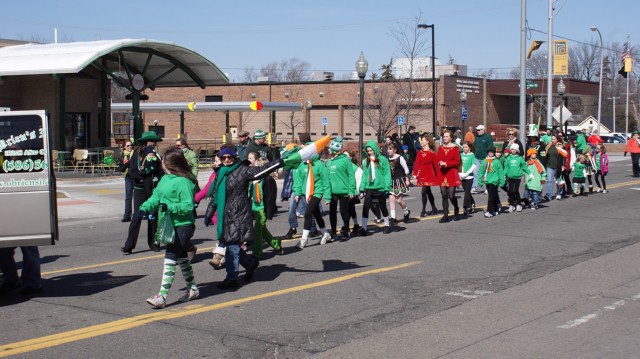 Corned beef and cabbage, green beer, and leprechauns can be found across Oakland County on March 17th for St. Patrick’s Day. The day wasn’t always celebrated with green beer and parades, but whether your heritage can be traced or not, everyone is a little Irish on St. Patrick’s Day!

Celebrations in the United States date back as early as the mid 1700’s when New York held the very first St. Patrick’s Day parade. Here are some of the facts about St. Patrick himself and the origins of celebration: 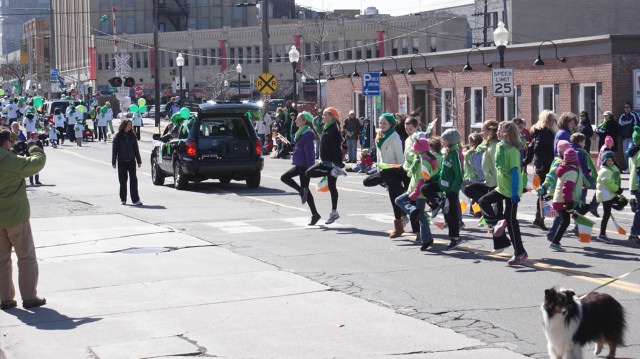 In Michigan, the largest wave of Irish immigrants came in 1815 when one million Irish Catholics settled in the Detroit area. Today, St. Patrick’s Day is commemorated with parades and merrymaking to celebrate Irish heritage in Southeast Michigan and the contributions they made to the culture of America.

Use our list of Oakland County St. Patrick’s Day celebrations to keep you dancing a jig the whole day long.